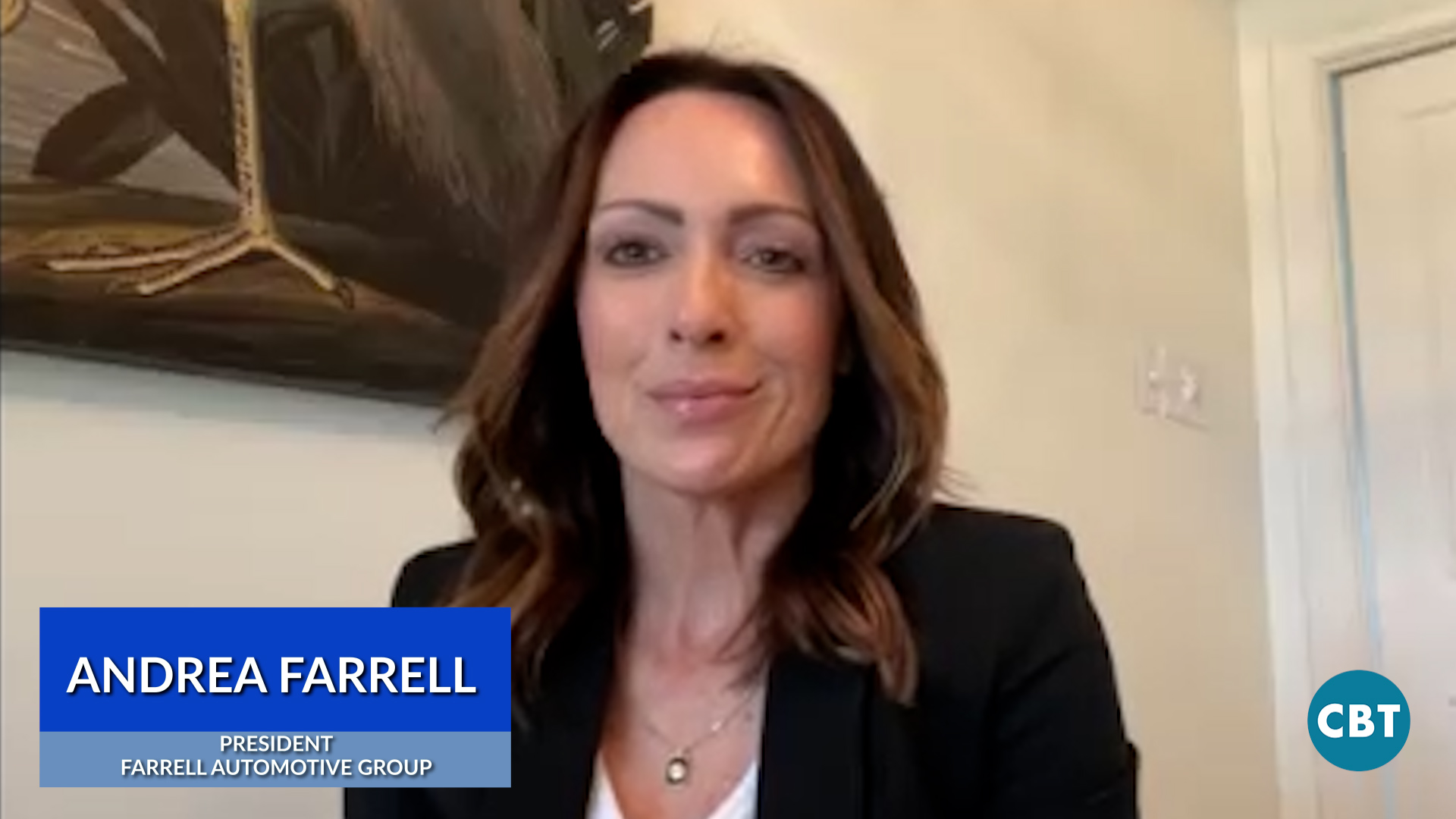 Dealer principal Andrea Farrell on what drives her success in the auto industry
There are a lot of unique stories behind the dealers that make up our industry and on this episode of Diversity in Automotive, we may have a first. Andrea Farrell is the President of Farrell Automotive Group, a former NFL cheerleader, breast cancer survivor, and the owner of Blush Life Apparel. Andrea joins us during women’s history month, to talk to us about her journey in automotive, and her other ventures that are helping women in recovery. Watch the complete segment here.

BMW said this week it had lowered its projected margin for its earnings before interest and taxation by one percentage point, dropping it to between 7 and 9%. BMW said it adjusted its expected results to factor in reduced production due to the conflict in Ukraine, citing that production at some german manufacturing plants was temporarily reduced or stopped. BMW executives also said that rising prices of raw materials and supply chain constraints are likely to continue, and the automaker now expects delivery numbers to be close to 2021’s numbers.

A Tesla employee was fired after posting a Youtube video reviewing the “full self-driving beta system” in his 2021 Model 3 vehicle. John Bernal has published at least 60 videos reviewing the system on his “AI Addict” youtube channel, and his termination came after he posted one showing his car hitting a safety post. Bernal’s separation notice did not provide a reason for his termination. Still, he said managers had previously told him his Youtube channel was a conflict of interest after he published other videos showing flaws in Tesla’s software.

General Motors announced this week that next week will mark the start of production of the electric Cadillac Lyriq vehicle. The automaker also said consumers will be able to start ordering the vehicles again in May after they sold out in under 20 minutes last year. The crossover comes with GM’s “Super Cruise” self-driving software as well as a 100-kilowatt-hour battery that GM says will allow a range of over 300 miles. The starting price of the vehicle is slightly under $60,000.

A report from the Commerce Department this week said that consumer spending was lower than projected for the month of February. Not factoring in car purchases, total sales fell short of the projected 0.9% increase, instead of ending up at a 0.2% increase. The report also indicated motor vehicles and parts sales were up almost one percentage point for the month. Total spending year-over-year reportedly increased 17.6%, and analysts say that was largely due to high inflation and the significant rise in gas prices.

On Wednesday, the Federal Reserve approved a 0.25 percentage point interest rate hike, the first increase in three years. “We are attentive to the risks of further upward pressure on inflation and inflation expectations,” stated Fed Chairman Jerome Powell. “The committee is determined to take the measures necessary to restore price stability.” More hikes are tentatively scheduled for this year. 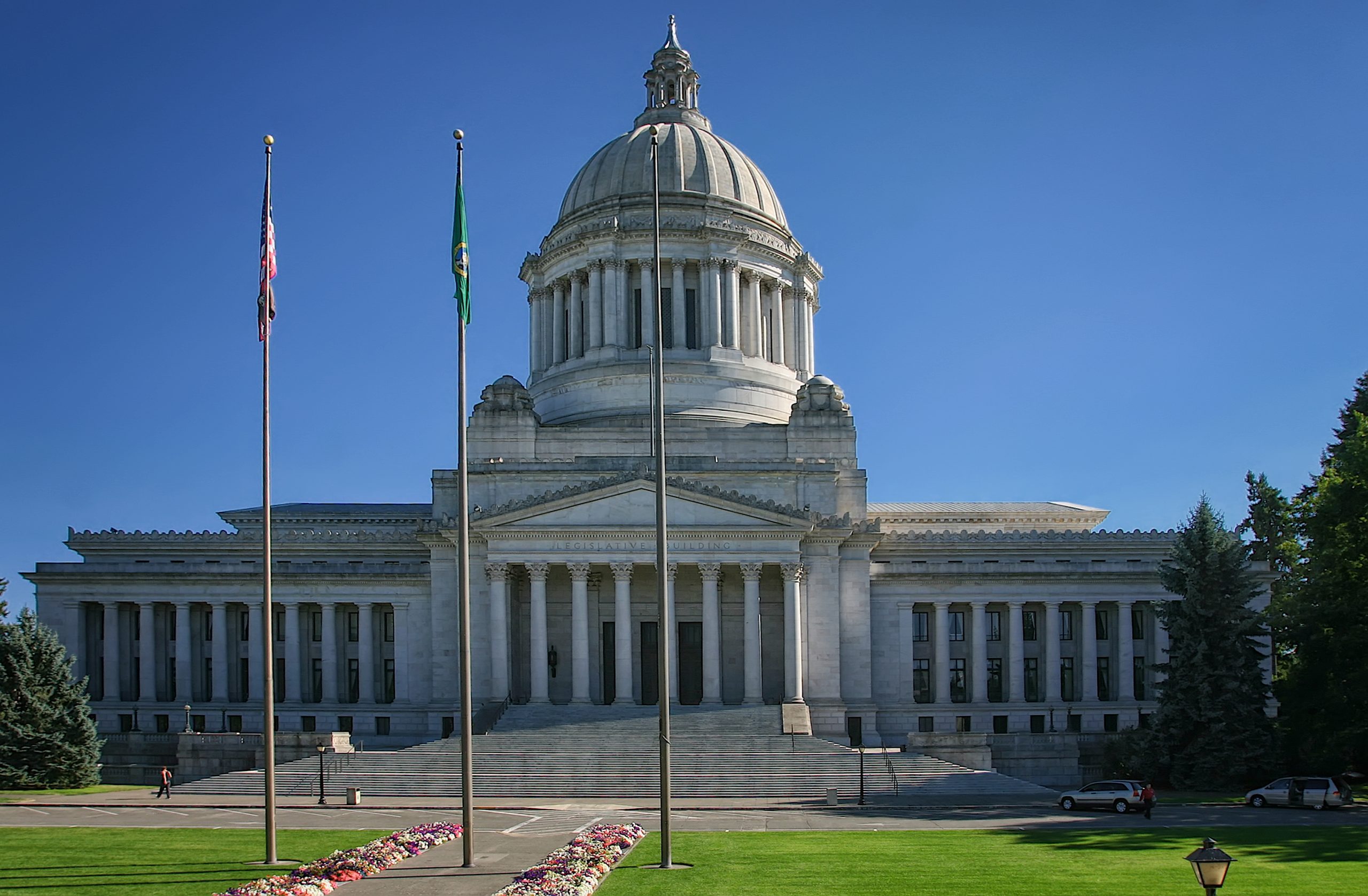 Washington Legislature takes bold step with 2030 new vehicle EV measure
The rise of electric vehicles has taken on new momentum, as a new measure voted on by the Washington State Legislature has set a target to end sales of new gas-powered cars by 2030. It’s an aggressive move that is five years shorter than California and New York’s own 2035 target, likely making it one of the USA’s most ambitious alternative fueling efforts. EV adoption is gaining in the West and South, as states like California, Washington, Arizona, Georgia, Texas, and Florida lead the way in EV adoption. Nevertheless, we still have a ways to go before Biden’s 2030 50% gasoline-powered car phase-out goal. Read More 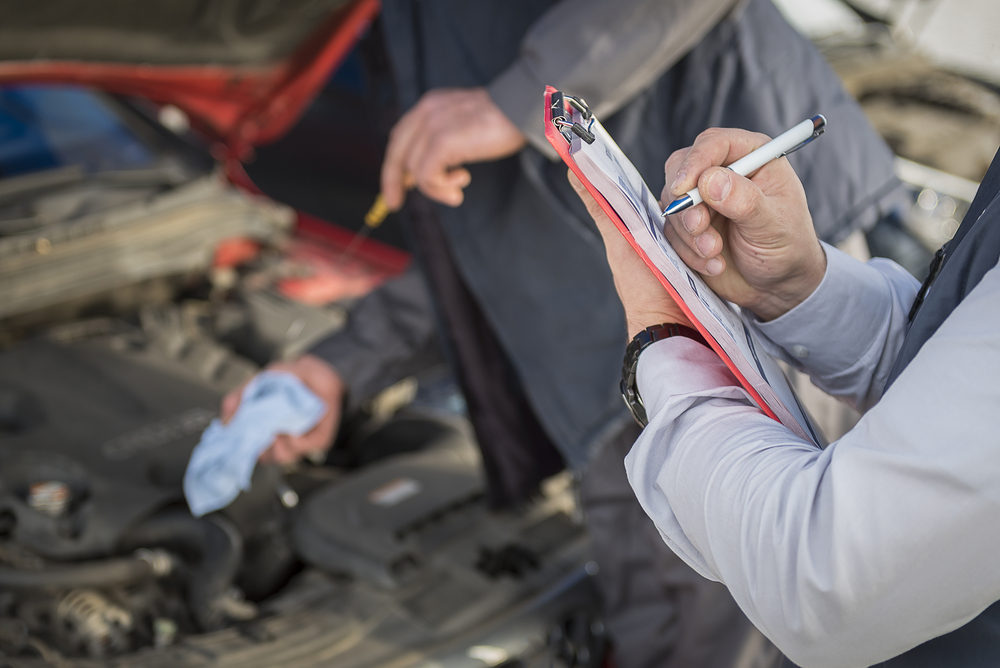