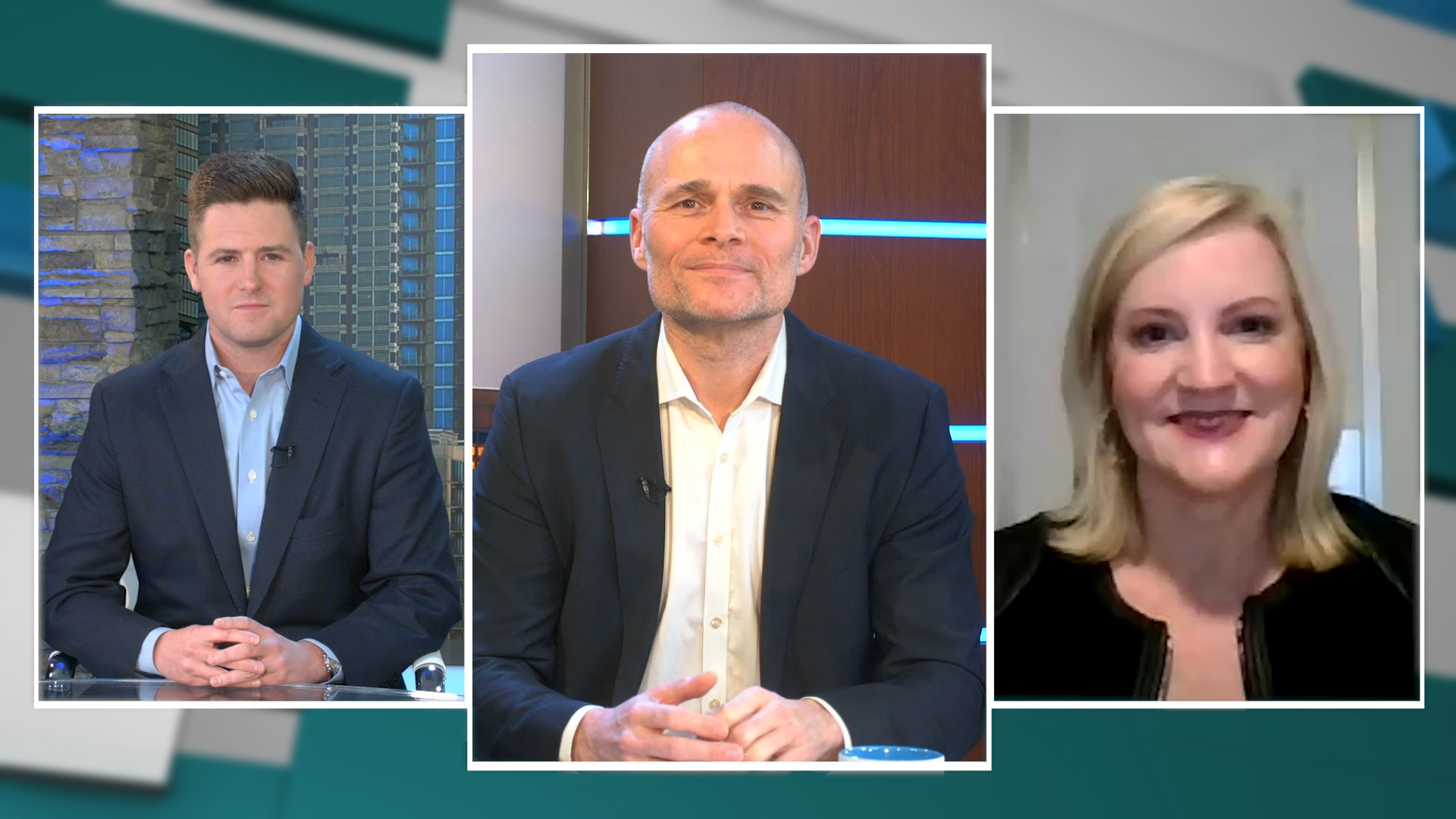 Hyundai is recalling 82,000 electric cars globally to replace their batteries after multiple reports of fire involving the vehicles. The automaker’s recall is one of the most expensive in history, costing the automaker $900 million. No one was injured in any of the Hyundai fires, many of which took place after the cars were shut off or sitting empty.

While recalls involving fire certainly won’t help automaker’s EV push, J.D. Power’s latest study revealed that there is still work to be done to convince more buyers to consider EVs. According to the J.D. Power U.S. Electric Vehicle Consideration study, nearly 60% of all new-vehicle shoppers are undecided on whether they would buy an EV for their next purchase. Of survey respondents that owned or leased a battery electric vehicle before, 46% say they are “very likely” to consider buying another one. The study surveyed more than 9,000 U.S. Shoppers who plan to purchase or lease a vehicle in the next 12 months.

Volkswagen announced that it expects revenues, deliveries, and margins to rebound in 2021. The automaker is forecasting a strong year coming off a year in which sales fell 11.8% and deliveries dropped 15.2%. Volkswagen officials said that the company intends to carry over momentum from a strong second half in 2020 into the current year. 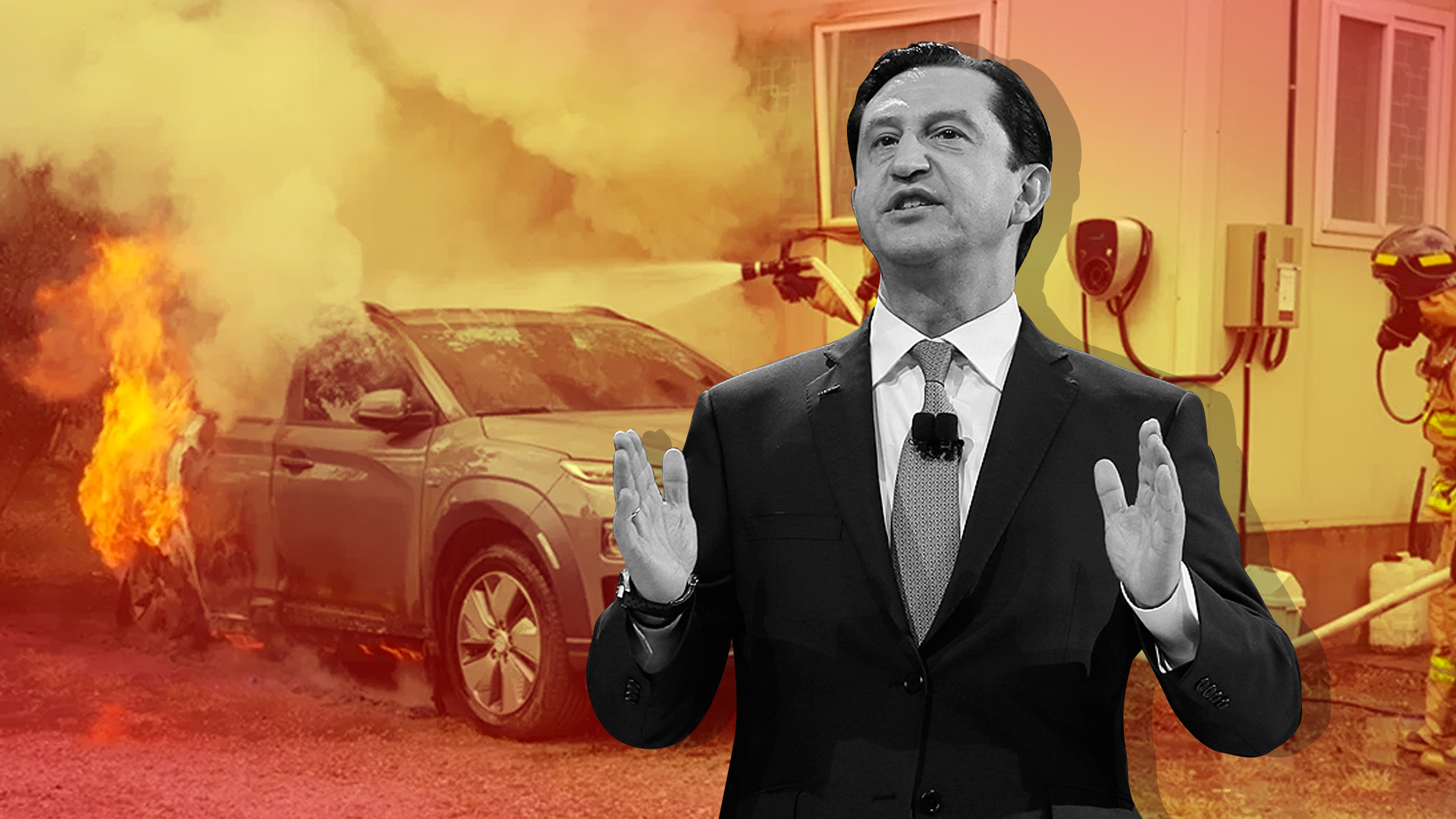 Hyundai to recall 82,000 EVs for fire risk
Hyundai is recalling more than 82,000 electric vehicles globally due to a risk of fire. The recall campaign comes after 15 vehicle fires occurred among the relatively new segment of EVs in their lineup with batteries manufactured by LG Chem at a Nanjing, China factory. At the heart of the recall are the Hyundai Kona EV as well as select Ioniq EV models and electric buses Hyundai has manufactured between November 2017 and March 2020. No injuries were reported in relation to the fires, most of which occurred while the cars were parked and shut off. Currently, no recall-related fires have been reported in the US. About one-third of the affected vehicles are in South Korea while 55,000 are spread across the rest of the globe. Read more 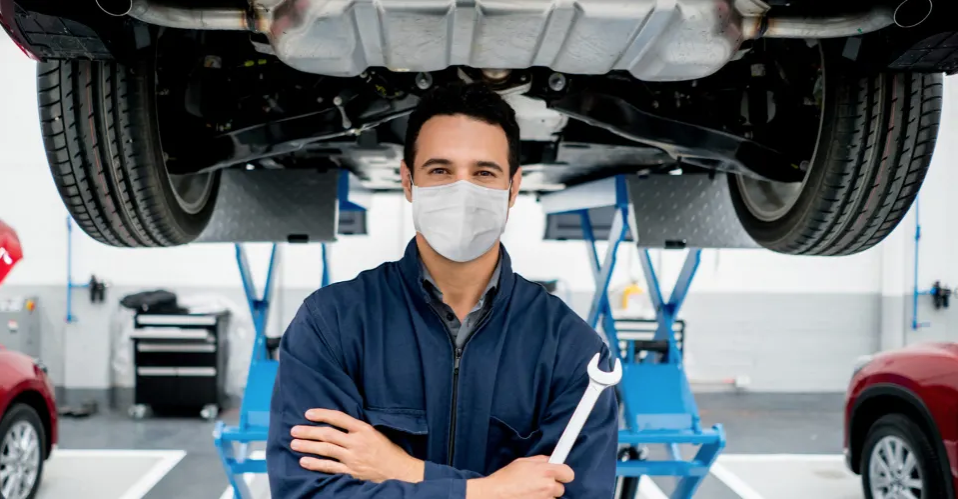 Ensure your technicians feel appreciated for increased productivity
Dealership culture tends to take the technicians for granted and overlooks many of their efforts, but this isn’t the way to retain mechanics. According to Career Explorer, automotive service technicians rate their happiness with 3 out of 5 stars, placing them near the bottom of all professions, but it doesn’t have to be this way. These five simple steps will help your technicians feel appreciated, which will help them become more productive, benefitting the entire dealership in the long run. Read more