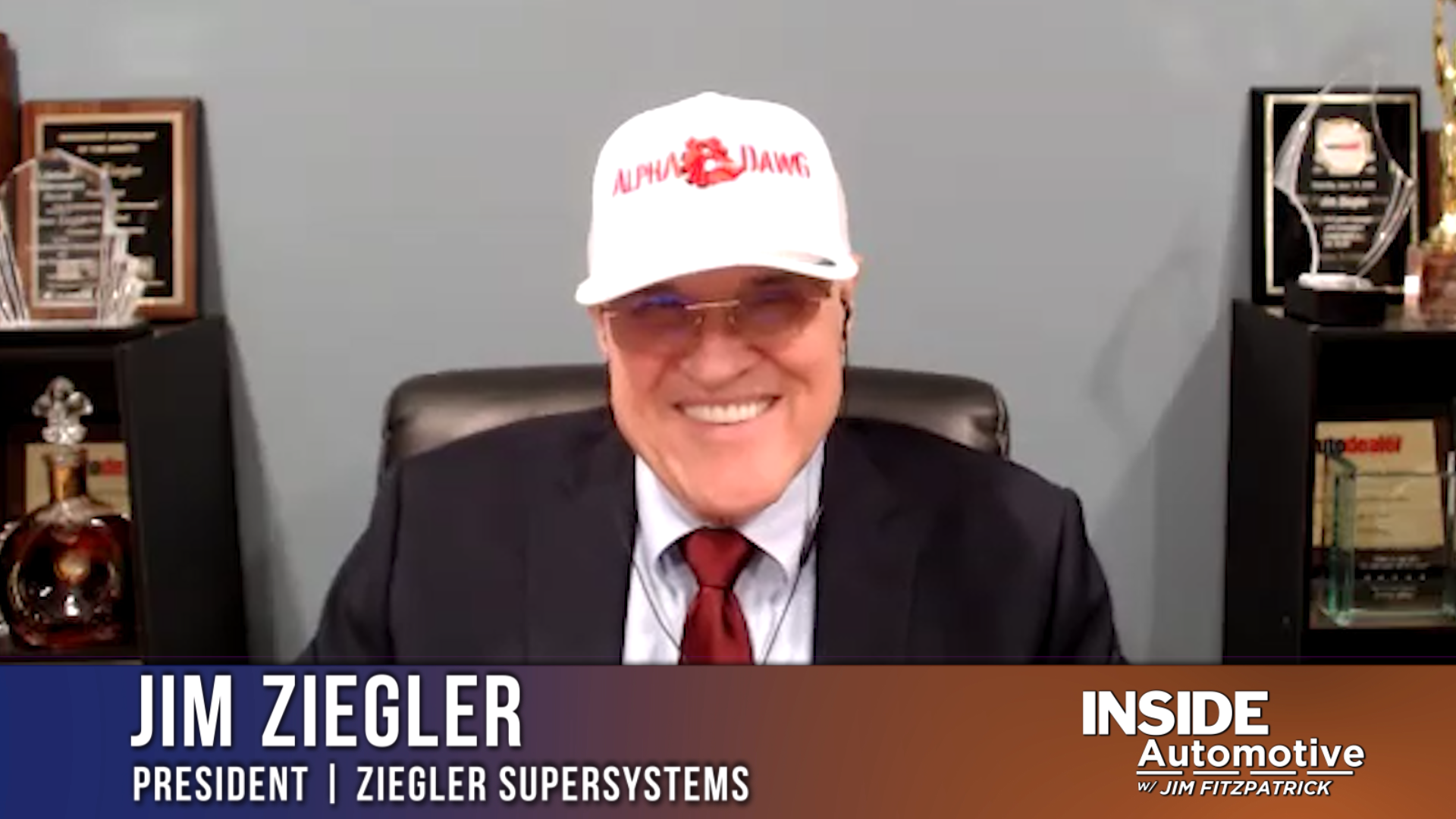 What does the new year have in store for the auto retail industry?
On the heels of a robust and profitable year for many in retail automotive, our attention now turns to what dealers should be focused on this year to remain profitable. We’re pleased to welcome Jim Ziegler, the Alpha Dawg, retail automotive veteran, and President of Ziegler SuperSystems, to get his perspective on what’s to come this year. Watch the complete segment here.

General Motors started the year off with the reveal of an autonomous car developed by its luxury Cadillac brand that is being referred to as the “Innerspace.” the two-passenger vehicle will be just one part of Cadillac’s so-called “Halo concept portfolio” and joins the line’s single-seat PersonalSpace vehicle and the six-passenger SocialSpace vehicle. During the announcement at the CES Technology Show, GM CEO Mary Barra also said GM is planning to develop a self-driving electric vehicle with its subsidiary Cruise and is hoping to offer the vehicle to consumers sometime around 2025.

In additional General Motor news, CEO Mary Barra also unveiled plans for an electric Chevy Silverado that will come with a price tag of $105,000. The automaker is hoping to have the truck available to consumers by the end of 2023 but will be offering a limited amount of electric work trucks for $39,900 in the second quarter of that year. While the initial price tag for consumers is one of the highest for the electric trucks that have already been unveiled, Barra said GM will gradually start offering the truck at lower prices in 2024. The Silverado will compete with other electric pickups including Ford’s F-150, Rivian’s R1T truck, and, of course, tesla’s Cybertruck.

The auto industry is still waiting to find out exactly when an electric Ram pickup truck might be available, and parent company Stellantis CEO Carlos Tavares assured analysts this week that it is in the works. Tavares noted that the development of the truck is being tweaked each month based on what the competition is producing and what Ram has the capabilities to do. He added the truck’s development is “extremely exciting” and noted that Ram had a record year in 2021.

Georgia Governor Brian Kemp has announced that startup company, Battery Resources, has plans to develop a 154,000 square-foot facility outside Atlanta that will be solely dedicated to recycling lithium-ion batteries. The startup will be renovating a facility located directly down the street from the electric vehicle plant that Rivian plans to build, and a press release from the company noted it will be able to recycle 30,000 tons of lithium-ion batteries and scrap pieces per year. Despite the close proximity to one another, Battery Resources and Rivian have not commented on whether or not they will be working together but have also not denied there may be some sort of partnership in the future. Georgia has been a hot spot for electric vehicle and parts manufacturers, with SK Innovation also announcing its plans to build a battery-developing plant outside Atlanta in Commerce, Georgia. 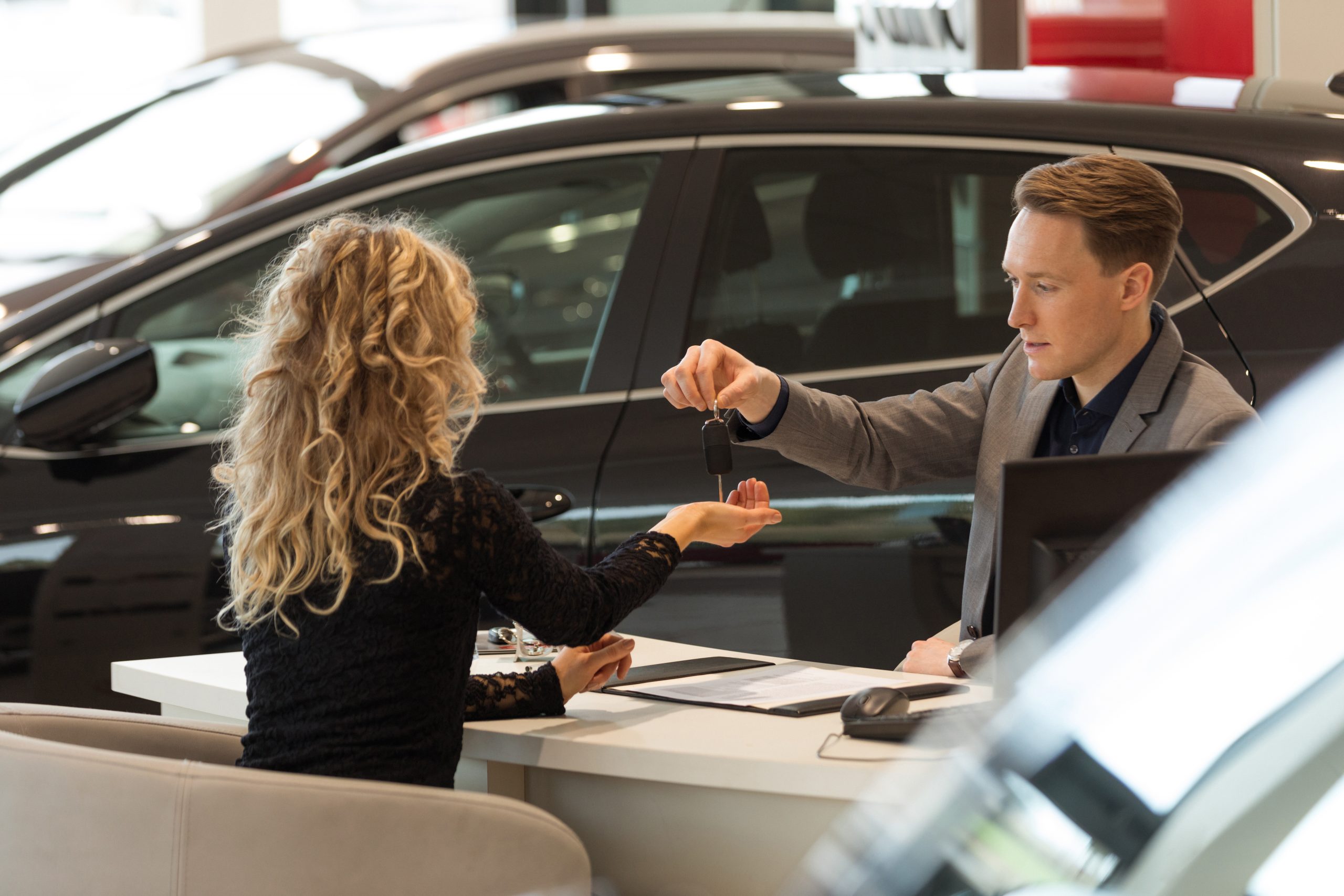 How far should you go to get a deal approved?
It’s a busy Saturday at your dealership and the sales desk sends a deal to you for your opinion on which bank will buy it and for what kind of deal structure. You look at the credit app, buyers order, and pull a credit report. And of course, that’s where it gets tricky. Not A paper, not much money down, and just started their latest job about 6 months ago. This won’t be easy and yet you are told you must ‘find a way’ to make it work. The question is, how do you make this borrower better on paper? Do you just roll with the info you have and hope that sending it to enough lenders will turn up one or two decent approvals with strong buy rate? Or do you consider embellishing a little here and there to help increase the odds of a fast approval? Read more 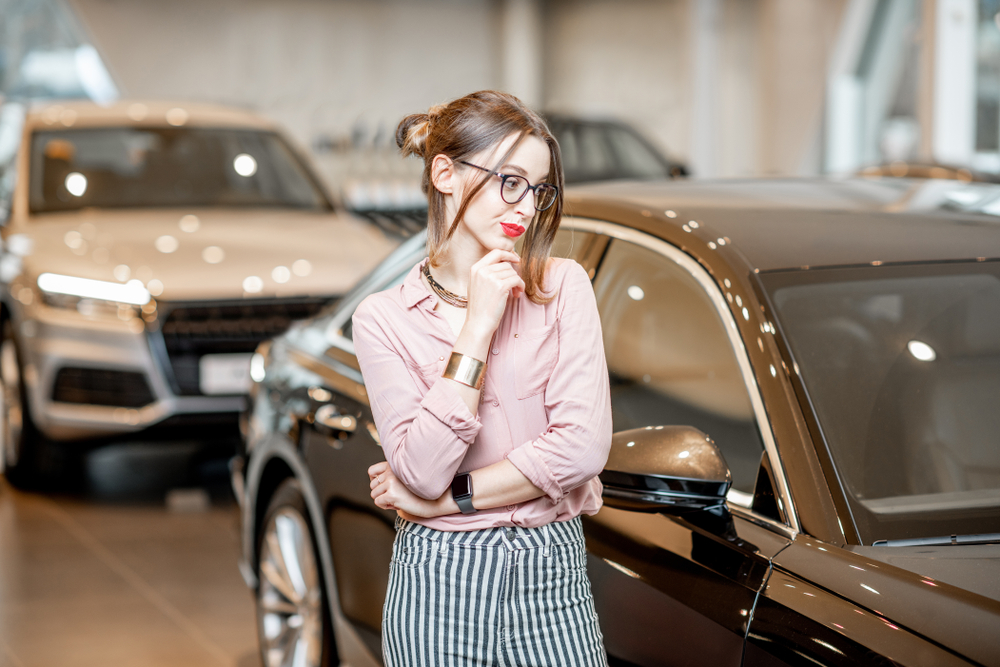 U.S. car preferences remain conservative and traditional, according to Deloitte study
Americans prefer to keep their transportation options more traditional than most other countries. That’s what the 2022 Global Automotive Consumer Study by Deloitte discovered, identifying several key areas where the auto industry is struggling to gain traction in the U.S. Rather than embracing new tech, Americans tend to remain skeptical and prefer the purchase and ownership experience that’s familiar. Ownership rather than shared mobility is preferred and interest in EVs is lower than in most other areas of the world. And while advanced features notably improve safety and convenience, U.S. drivers are less likely to want them based on the increased price. When shopping for a car, an overwhelming majority prefer to buy in person. Read more

Share
Facebook
Twitter
Linkedin
Previous article
What is driving record M&A activity in the automotive industry? Erin Kerrigan has the answer.
Next article
What does the new year have in store for the auto retail industry?