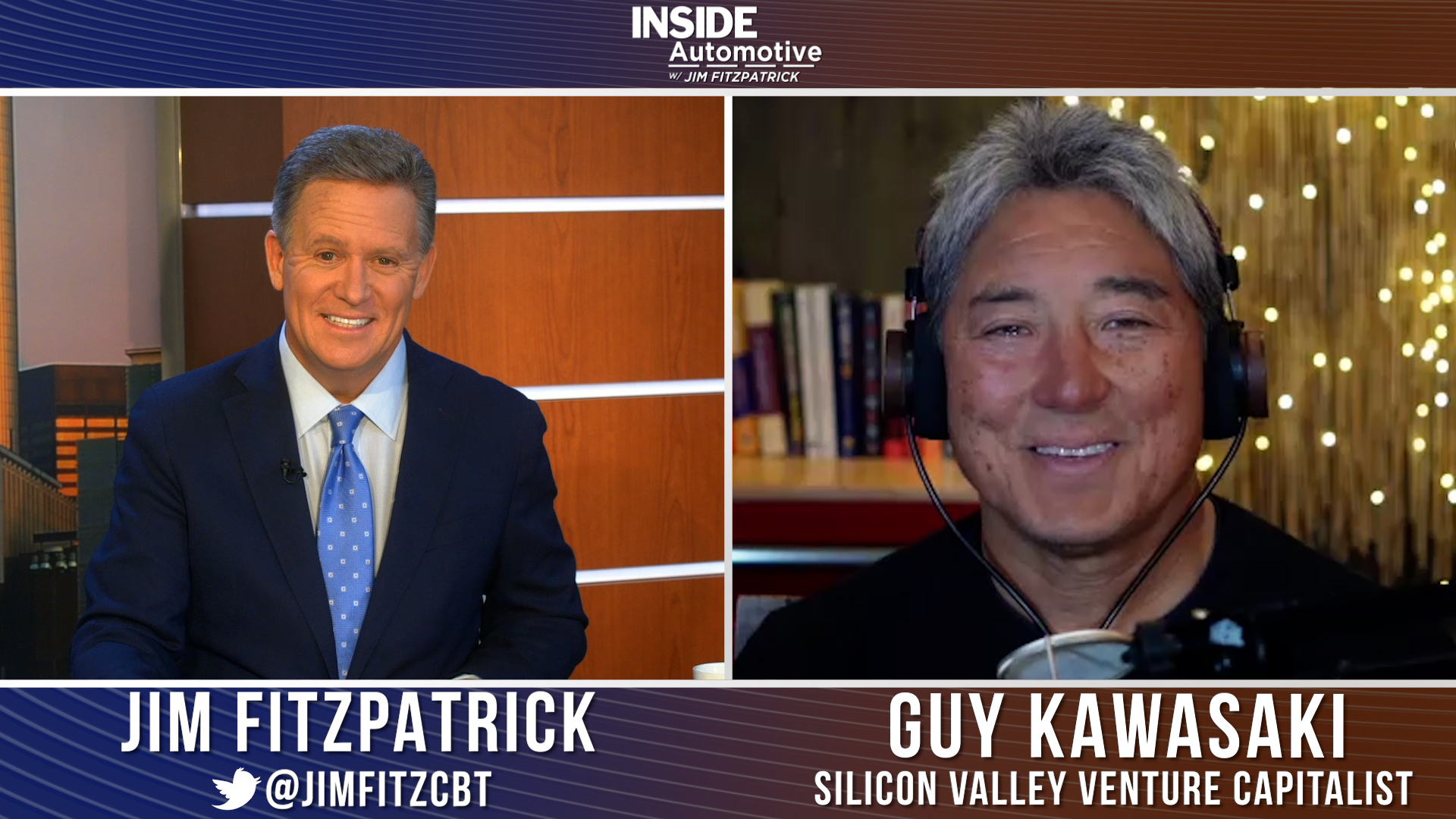 Tech evangelist and VC expert Guy Kawasaki on 2022 marketing trends and consumer expectations
The pandemic profoundly impacted and changed the way many of us conduct business. It forced some to innovate and others to shift online. While we are still dealing with the pandemic, marketing has been top of mind for many of you as more consumers head online. Today on Inside Automotive, we’re pleased to welcome in an expert that has the answers to today’s marketing questions and challenges, Guy Kawasaki. Guy is a Silicon Valley Venture Capitalist, speaker, and author of fifteen books beginning in 1987 with The Macintosh Way. His latest book is titled Wise Guy: Lessons from a Life. Watch the complete segment here.

On Tuesday, General Motors released its plans to invest more than $6.5 billion through 2024 in an effort to become the number one electric vehicle maker over the next few years. Part of the investment will go towards building a new battery plant in Michigan, transforming its existing Orion Assembly plant into a facility that will make electric trucks, and converting other existing plants into facilities capable of producing electric vehicles. The investment is just one portion of an overall $35 billion investment towards GM’s goals of building one million electric vehicles in North America by 2025 and overtaking Tesla as the top EV maker.

At an event in California this week, Ford CEO Jim Farley said that the automaker has ambitious plans for its ‘Ford Pro’ unit, which focuses on commercial and government fleets. Ford is wanting to become the most prominent electric commercial vehicle maker, with Farley saying his company is “the Tesla of this industry.” Ford Pro focuses on the software and services Ford offers, including fleet tracking software and various technologies it has through its partnerships with firms such as salesforce and Electriphi. Ford executive Ted Cannis said that Ford currently has 125,000 accounts and 40% of the U.S.’s current commercial van and truck market.

The White House said on Tuesday that top executives from U.S. automakers and other auto industry leaders would be meeting in D.C. tpday, to talk about the current administration’s ‘build back better’ plan. Attendees included Ford CEO Jim Farley and GM CEO Mary Barra, whose companies have expressed support for managing climate change and increasing sustainability. Automakers are expected to continue to push for higher tax credits for EV-buyers as well as GM’s and Tesla’s re-eligibility for these tax credits. Meeting topics also reportedly included employment and workforce matters, inflation, and the U.S.’s competitiveness in the auto industry.

Toyota has released more specifications regarding its 2023 Toyota Sequoia, which it hopes will be a sufficient replacement for U.S. customers seeking a vehicle like its Land Cruiser SUV, which is no longer available in the U.S. The all-hybrid sequoia line will be built with Toyota’s V6 I-force Max powertrain and will come in various packages, including one that features increased off-roading capabilities. While specifications vary based on the packages, all Sequoia models will feature three rows of seats, a touchscreen, and the latest infotainment and digital assistance systems. Prices have not been released but all models are expected to cost over $50,000. 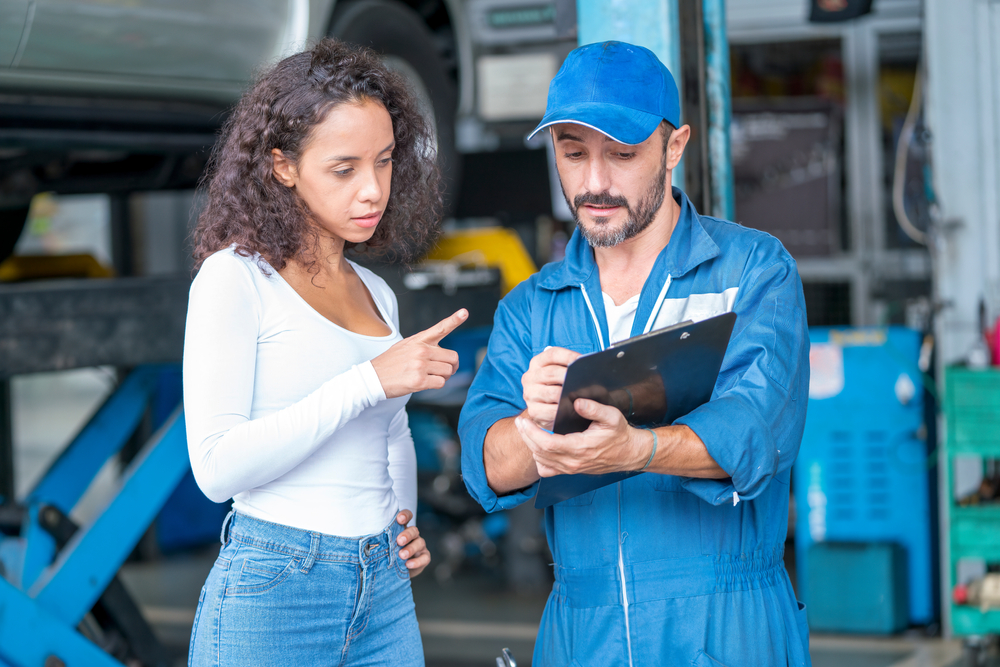 Can service departments improve fixed ops coverage?
The average car dealership relies on fixed ops to bring in enough income to cover the operating expenses. With the latest chip shortages and people hanging onto their cars longer, fixed ops have never been so important. According to the NADA, new vehicle sales only make up about 5% of the gross profit for a dealership. Used car sales make up about 13%. Yet, the parts department is responsible for 39% and service takes on the brunt of the profits. Fixed Ops Coverage is one of the vital KPIs your dealership should be evaluating, but can you improve this factor? Let’s get a closer look. Read More 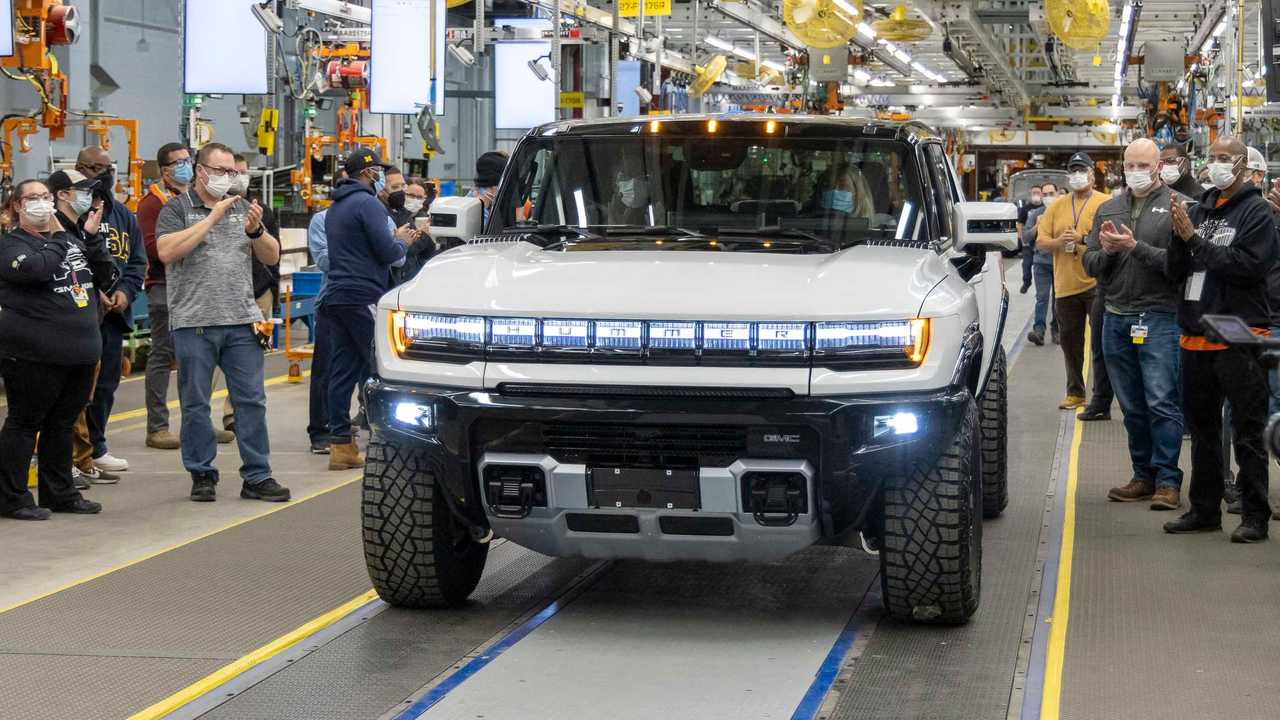 General Motors to invest billions more in battery plant and EV production
On Tuesday, General Motors announced a $2.6 billion-dollar investment to build a third battery cell manufacturing facility in the US. The new plant will be built in Lansing, MI and is in partnership with LG Energy Solution. The announcement reveals one component of GM’s additional $7 billion set aside for EV production in Michigan that sets the carmaker to achieve their goal of producing “more than one million units of electric vehicle capacity in North America” by 2025. The battery cell plant is the third Ultium facility to be built in the US. According to the news release, the facility will encompass 2.8 million square feet and has been estimated to begin production in late 2024. Read more