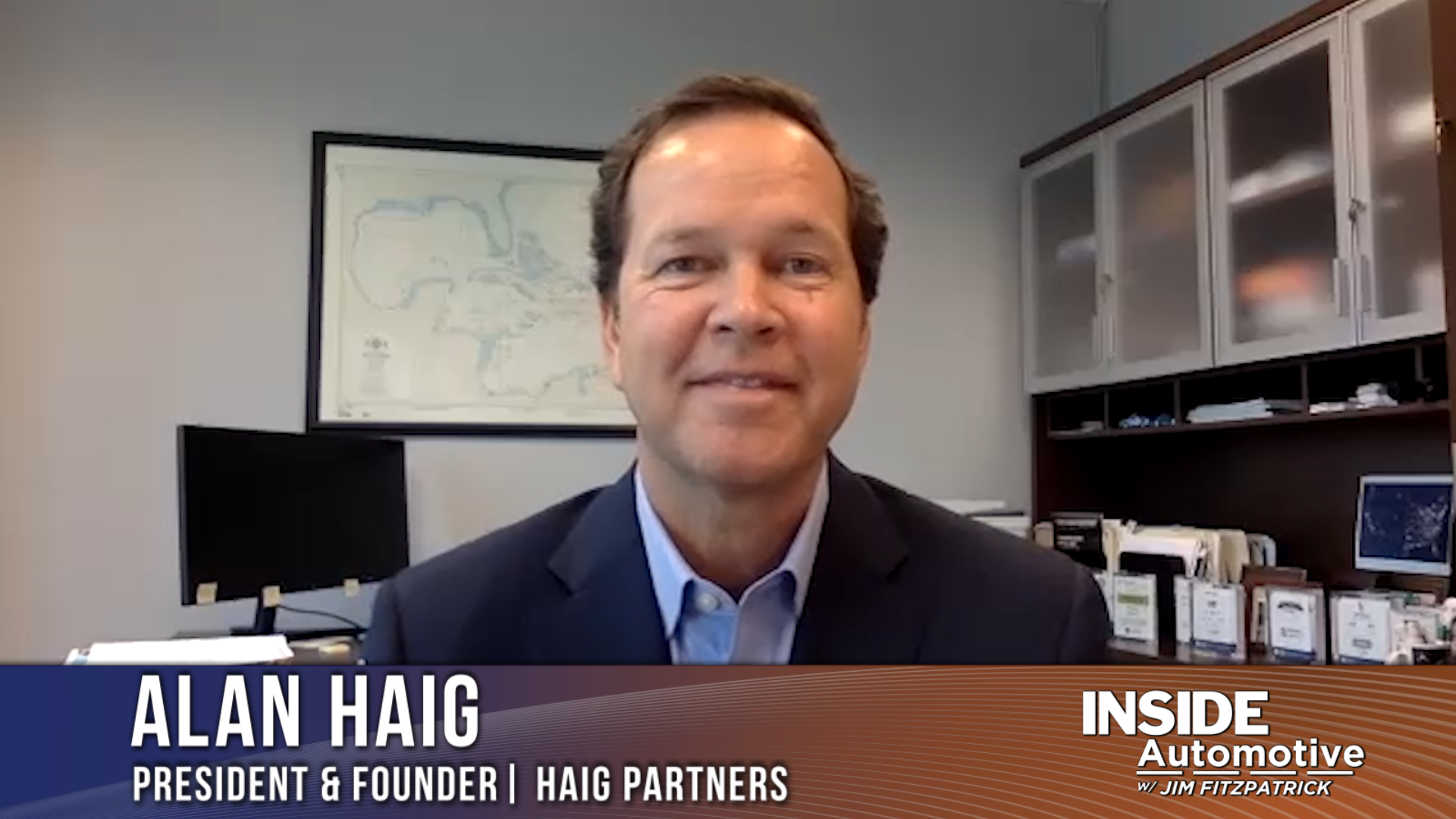 Is the automotive buy-sell market on track for another record year?
Last year was monumental for mergers and acquisitions. Can the auto industry expect to see more of the same in 2022? On this edition of Inside Automotive, we’re pleased to welcome back Alan Haig, President and Founder of Haig Partners, who shares his perspective on the market, and discusses the concerns car dealers are facing today. Watch the complete segment here.

After last year’s merger between Fiat Chrysler and PSA, Stellantis said this week it had surpassed expectations for profitability and margins for the year. While Chief Financial Officer Richard Palmer said supply chain issues and high inflation cut 2021 production by about 20%, Stellantis margins reached over 16% and the automaker’s adjusted operating profit was just shy of 12%. Palmer cited “flexibility in production” and strong free cash flow as contributors to the exceeded forecasts. Stellantis CEO Carlos Tavares is expected to release the automaker’s business plan sometime next week.

A patent that Ford applied for in August of 2020 was published earlier this month, and the invention involves a so-called “vehicle vision system,” which would act as facial recognition technology that would allow drivers to unlock a car and enter it using their faces. The technology would be able to remember several faces, so multiple drivers of the same car could unlock the doors and not need to share a key fob or punch in a code. Similar to unlocking an iPhone with facial recognition, the technology would detect a face, extract its features, and try to match it to a preset face to either allow or deny access to the vehicle. No timeline on if or when the technology will be built into ford vehicles has been provided.

General Motors announced it will be doing away with its marketplace app that is installed on around 16 million of its vehicles. The app will be disabled in the middle of March, and users will no longer be able to carry out tasks such as paying for fuel, ordering donuts and pizza, and booking hotel rooms through their vehicles. A GM spokesperson said the automaker does not have a system to replace the marketplace at this time but is researching various other options. Other GM services like OnStar, the app Access Plan, and its in-vehicle internet hotspot plan will not be affected by the deactivation of the marketplace.

AutoNation CEO Mike Manley said that he does not foresee steep discounts and incentives coming back for auto shoppers. He agreed with General Motors CEO Mary Barra’s comments from last year, saying that inventory levels will never be as high as before because low inventory leading to high prices has not scared off consumers in the recent past. Manley added that offering incentives and discounts could cause negative effects on automakers and dealers, which gives them more reason to make use of the supply-and-demand trends we’ve seen throughout the pandemic. Other automakers such as BMW and Mercedes-Benz have also said they will likely continue operating with reduced inventory post-pandemic.

This February, in honor of Black History Month, we want to celebrate and recognize the achievements of black retail automotive professionals past, present, and future. Today, we’d like to highlight Reverend Jesse Jackson, political activist, civil rights icon, Baptist minister, and Founder of Rainbow/PUSH.

In addition to his political involvement, Jackson was also instrumental in establishing the foundational principles for the Minority Auto Dealers Association (MADA), now known as the National Association for Minority Automobile Dealers (NAMAD).

More recently, Jackson and Rainbow/PUSH organized the 22nd Global Automotive Summit in Detroit, where he discussed equity in the industry including dealerships, suppliers, and OEMs. 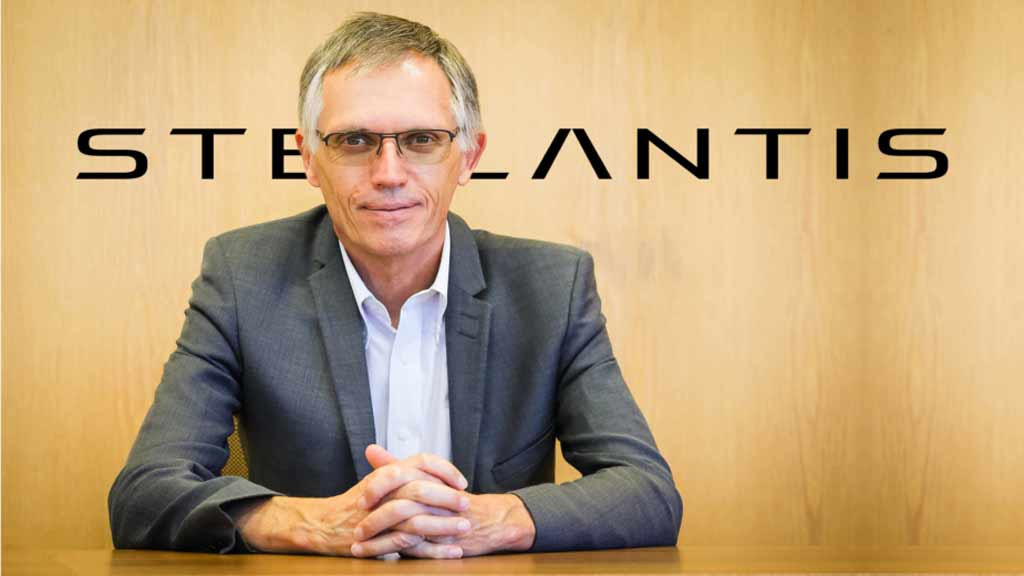 In the first year of merger, Stellantis profits $15 billion
On Wednesday, Stellantis posted their 2021 financial results, denoting the company’s first ‘full’ year of business since Fiat Chrysler Automobiles and PSA Group merged in January 2021. Profits nearly tripled, showing $15 billion US of net profit. Although the merger wrapped up on Jan 17, financials are reported as if the merger was completed at the beginning of the month. All told, net revenues increased by 14% on the year, tallying up to $172 billion USD. The merger, which originally focused on creating synergies to reduce costs, resulted in a $3.6 billion-dollar benefit for the company. Read More 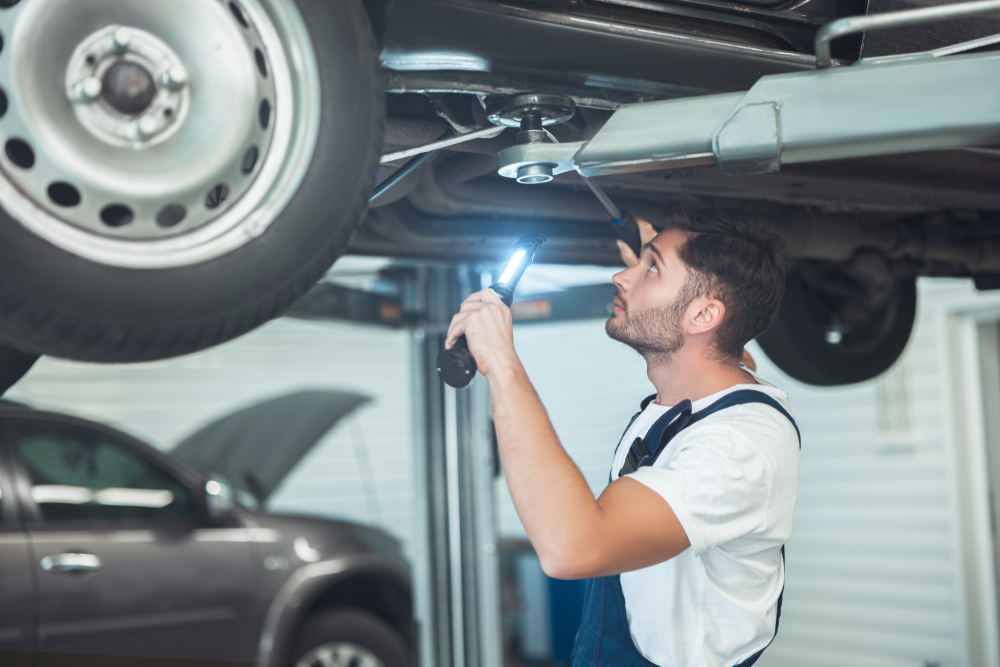 5 ways the service and parts department can minimize losses
If you’ve ever stopped to consider how many parts are walking away from the dealership unbilled, whether through theft or due to oversight, you would be amazed at the money you are throwing out the window. It might seem that these problems are too big to be resolved, but that’s not true. With a little guidance, you can minimize losses in the service and parts department. Here are a few simple steps that will reduce losses. Read more