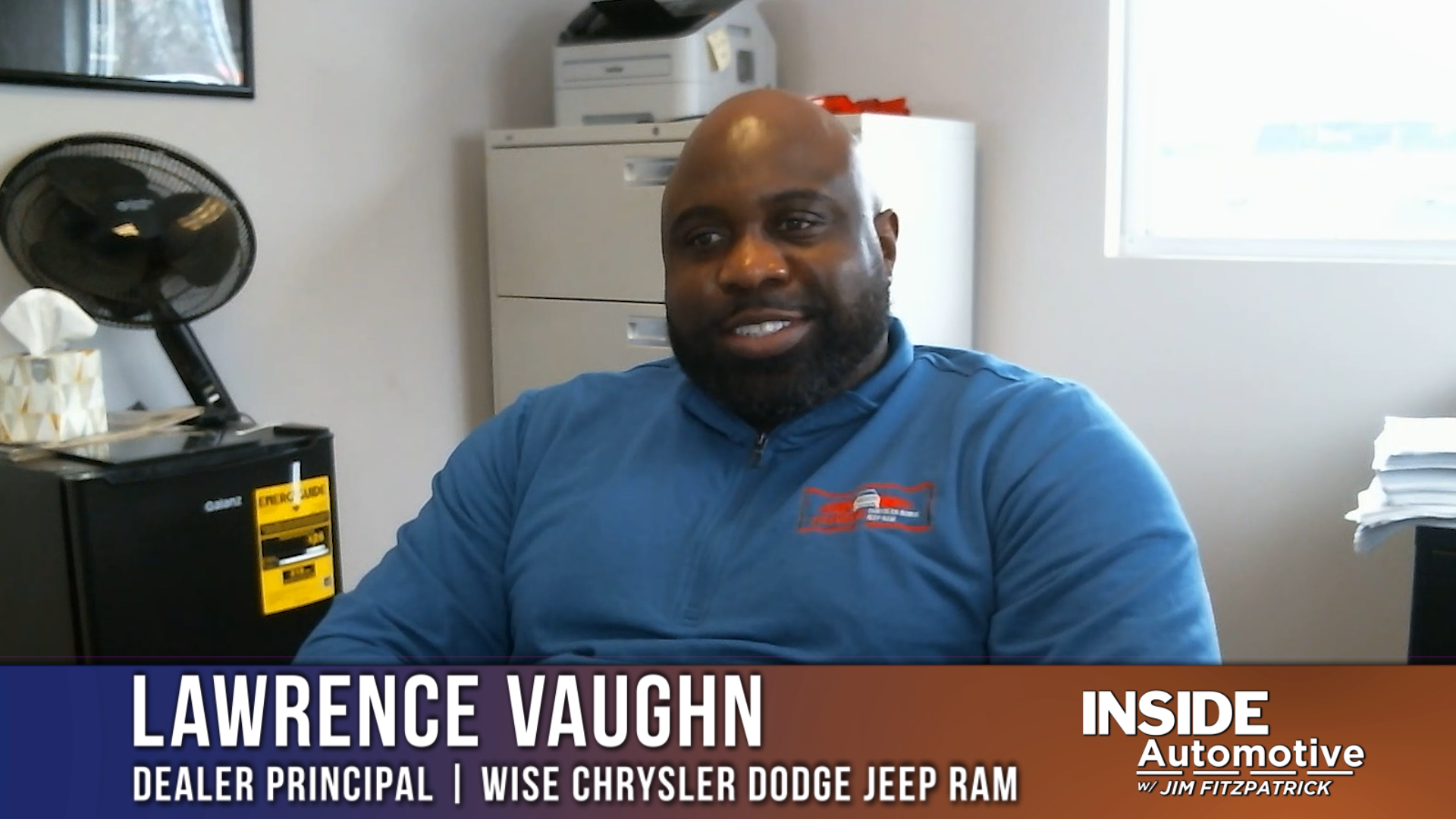 Dealer Principal Lawrence Vaughn’s hard work is paying off big time
This Black History Month, we are celebrating the diversity that exists within our industry while also recognizing the disparities and the need to be more inclusive. We’re pleased to welcome Lawrence Vaughn, Dealer Principal of Wise Chrysler Dodge Jeep Ram, to share his story, his recommendations for car dealers, and how business is today at his store in Ohio. Watch the complete segment here.

The Biden administration has announced its plan to distribute $5 billion to states for the purpose of building a nationwide network of electric vehicle charging stations. President Biden said the funding is part of the plan for the United States to overtake China as the world’s leader in electric vehicles and added that all Americans will have access to reliable and fast chargers. The allocation is part of a broader $7.5 billion effort to build a widespread charging network, and the administration said it will release details on the remaining $2.5 billion later in 2022. States will have to submit proposals to the Federal Highway Administration by August 1.

Tesla said Thursday it was recalling almost 580,000 vehicles due to an audio function that violates a federal safety guideline. The National Highway Traffic Safety Administration said that the so-called “Boombox” function on the external speakers of many Tesla vehicles may make it difficult for pedestrians and cyclists to hear the mandatory pedestrian warning alerts. Federal law requires electric vehicles to be built with these types of alerts, as EVs are usually much quieter and harder to hear than gas-powered vehicles. Tesla said it had not been notified of any crashes or injuries related to the sound issue.

On Wednesday, the California Department of Fair Employment and Housing filed a lawsuit against Tesla alleging that the automaker is operating a “racially segregated workplace” at its Fremont factory. The lawsuit said that African American employees are subjected to racial slurs at work and are discriminated against in terms of pay, disciplinary actions, and assigned job duties. Tesla defended itself in a news release this week, saying the department’s lawsuit is “misguided” and adding that the department has never found any wrongdoing on Tesla’s part despite almost 50 similar investigations throughout the past five years.

Lithia Motors continued to beat expectations throughout the last quarter, announcing this week that its quarterly earnings per share reached $11.39. This is an increase of over 100% from Q4 of 2020 and represents a 14% growth in earnings for the quarter. Revenue slightly missed Zack’s projections for the quarter but was still significantly higher than the year before. Analysts project Lithia Motors will continue to outdo expectations for at least a while longer. 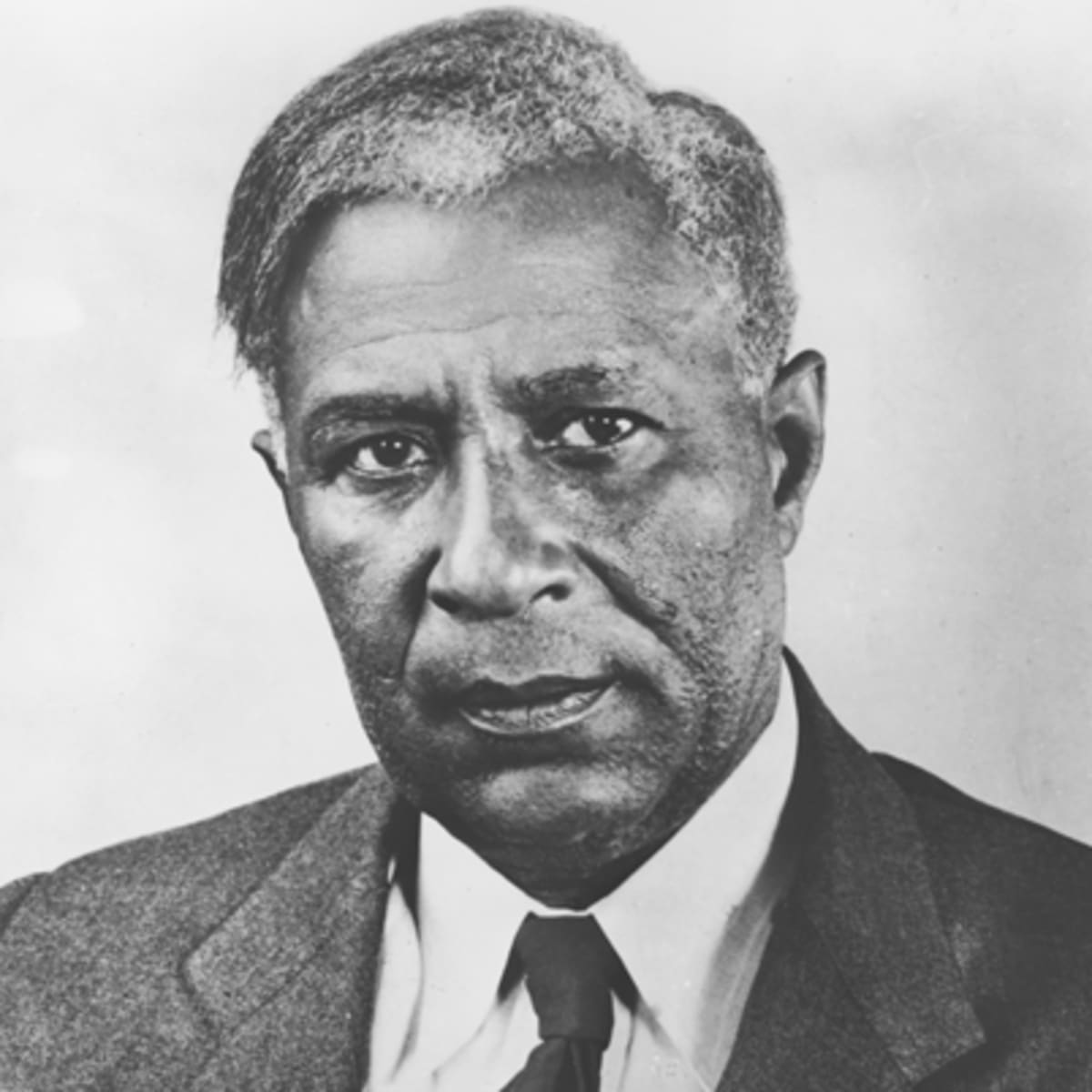 This February, in honor of Black History Month, we want to celebrate and recognize the achievements of black retail automotive professionals past, present, and future. Today, we’d like to highlight Garrett morgan, a larger-than-life entrepreneur and inventor. His creations include the gas mask, zigzag stitching device, and the traffic light among more.

After witnessing a fatal car accident, Morgan was inspired to create a t-shaped warning light to help direct the flow of traffic. The same design infrastructure is still used today for modern traffic lights. He later sold his patent to General Electric and it is currently on display in the Smithsonian Museum.

Auto dealership transactions keep up feverish pace
M&A activity significantly ramped up last year, and it doesn’t seem to be slowing down. With supply chain shortages, high prices, and the introduction of more electric and hybrid vehicles, many dealerships are continuing to partake in M&A transactions at a high rate. Let’s take a look at some of the recent deals throughout the country. Read More 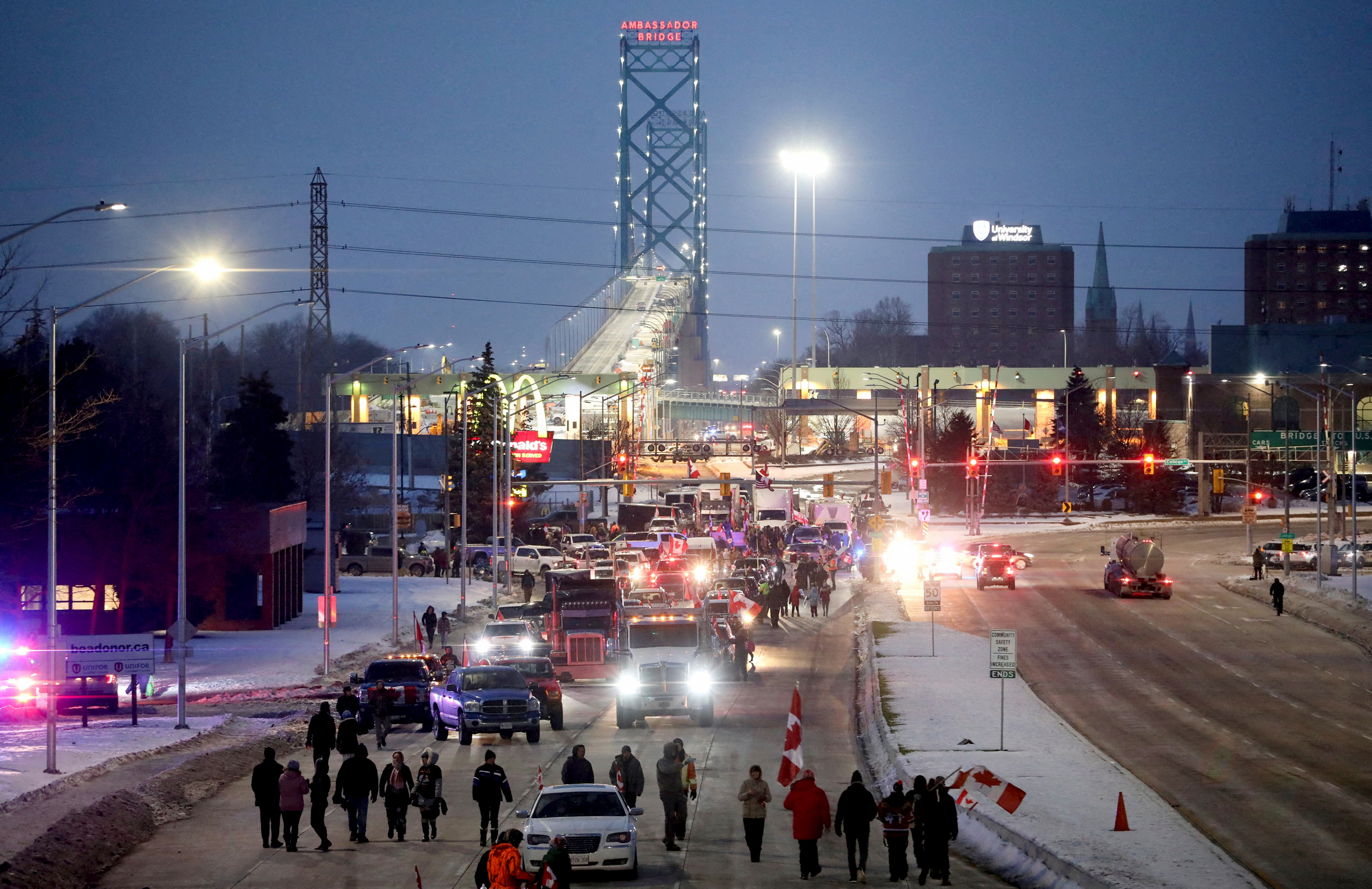 Protests at U.S.-Canada border disrupt production for automakers
Protests organized by truckers opposed to mandatory vaccination rules have stretched to nearly two weeks in the Ottawa, Ontario area, and disruptions caused by the disgruntled drivers and others who support them have begun to affect production at automakers in Detroit. Trucks blockading the Blue Water and Ambassador bridges linking Ontario with Michigan have prevented parts from crossing from Canada into the U.S., and vice versa. Read more