Recently, CBT News traveled to Miami for the annual NAMAD Convention where anchor Jim Fitzpatrick was honored with an award for his advocacy of diversity and inclusion in the automotive industry. It was an outstanding event attended by over 700 dealers and OEM executives. The four-day event provided dealers with workshops covering a multitude of topics facing minority dealers today. Among the event’s keynote speakers, was famed civil rights attorney Ben Crump, who sat down with NAMAD President Damon Lester to discuss the current state of civil rights in our country and the need for diversity and inclusion in the automotive industry. Stay tuned to CBT News for more coverage and interviews from the NAMAD event.

CEO of Tesla and SpaceX, Elon Musk has been named Time Magazine’s “Person of the Year” for 2021. Tesla’s market value rose to more than $1 trillion this year, making it more valuable than Ford and GM combined. Time’s editor-in-chief stated, “Elon is reshaping life on Earth and possibly life off Earth as well.”

Nissan CEO Makoto Uchida is looking to expand Nissan’s U.S. sales of battery-electrics by 2030. In announcing the plan, Uchida said, “With some outlook for the company’s recovery, I thought it was a good time to take the next step and shift gears to create the future.” Nissan’s long-term vision is to get 40% of its U.S. Sales from full-EVs by 2030, from a mere 1% today. Uchida also said,  “How we demonstrate our brand image toward that goal, is going to be important.”

In more EV news, General Motors plans to invest over $3 billion into two Michigan plants to produce its all-electric pickups and batteries. The total value of these projects is projected to hit $4.5 billion. GM is considering a $2 billion dollar overhaul of its Orion Township assembly plant to build next-generation EVs, which currently produces the Chevrolet Bolt EV and EUV. The manufacturing plant could employ 1,700 people by 2028.

According to sources, Rivian has plans to announce that it will be building a vehicle-assembly and battery plant in Georgia. Georgia’s governor, Brian Kemp, and Rivian officials are expected to hold a ceremony to outline the deal. The project is said to be a multibillion-dollar investment that would produce 200,000 vehicles a year and employ 8,000 people, before the end of the decade. Although Georgia has been selected temporarily, no contract has been signed.

Despite chip shortages and tight inventories, Kia has surpassed its U.S. sales record before the new year. Through November, Kia sales hit 652,910. Kia is on track to break 700,000 deliveries for the year. The automaker sales dipped 5.4% in November and year-to-date sales increased by 23%. Sales were higher compared to 2019 when deliveries through November were at 564,109.

Known as “Mr. Monday” to his closest friends, dealer Bill Kolb Jr. passed away at his home in Carefree, Arizona. Kolb was the dealer principal at White PlainsFford, in White Plains, New York. Kolb spent his entire life in the automotive business he was a close friend of Carroll Shelby and Lee Iacocca and a real pioneer in the world of specialty performance vehicles as a builder, racer, and marketer. He sold more Shelby Cobras, GT Mustangs, and GT40s than anyone else in the country. Kolb was 80 years old. 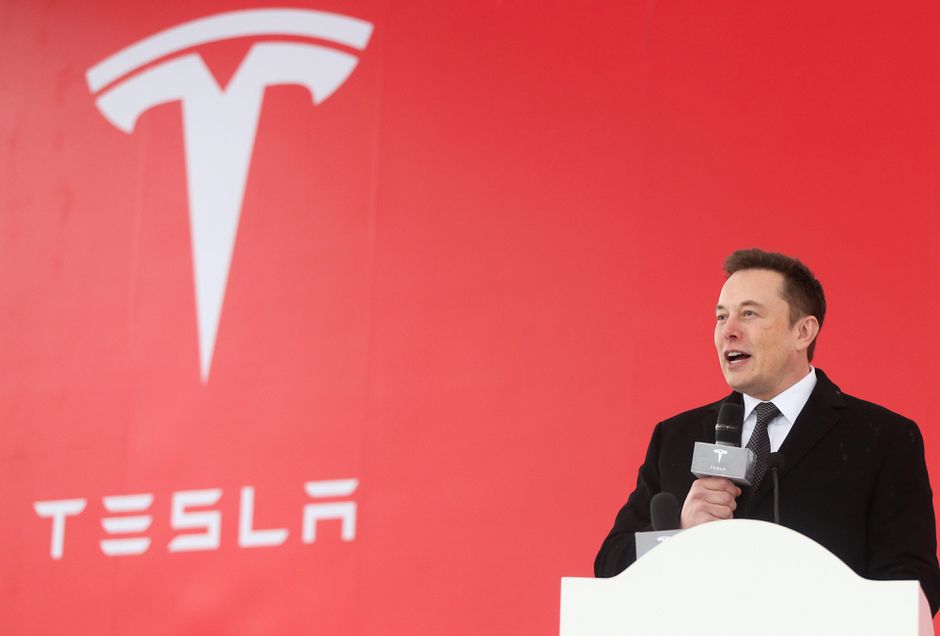 Elon Musk named ‘TIME’ Person of the Year 2021
The CEO of the electric car brand Tesla has a new title to add to his extremely busy Twitter profile. TIME Magazine has named Elon Musk as Person of the Year 2021, putting a stamp on the billionaire’s banner year. Though the title certainly comes with some honor, the designation paints his influence and demeanor in a cold, reckless light. Time editor-in-chief Edward Felsenthal wrote of the title, “Person of the Year is a marker of influence, and few individuals have had more influence than Musk on life on Earth, and potentially life off Earth too. Read more 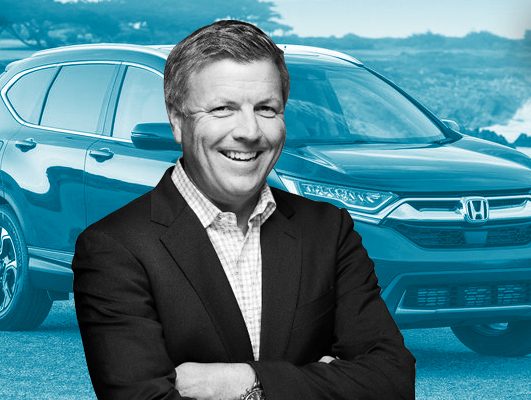 New metrics to brag about in new car business
Traditionally, a dealership’s new-car business is monitored by monthly sales results. Like the sports teams we passionately cheer for, the success of auto brands has been determined by monthly new vehicle sales “scores.” Industry analysts then pour over volume data to measure and rank the markets “winners and losers.”  Today’s guest suggests that many other factors should be considered before making these monthly assessments. Read more