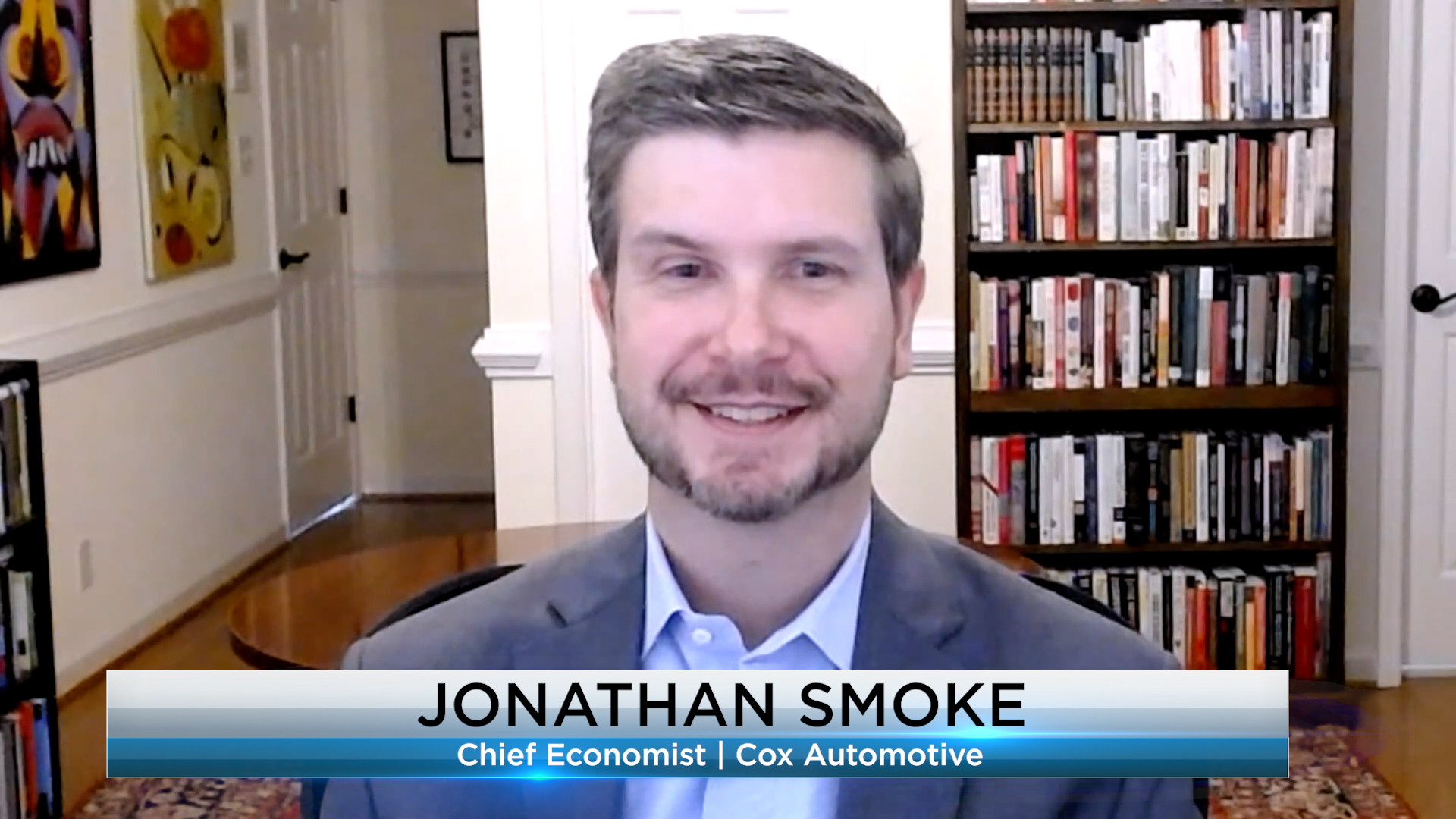 What the latest Manheim Used Vehicle Value Index reveals about the used car market – Jonathan Smoke of Cox Automotive
On today’s show, we’re pleased to welcome Jonathan Smoke, Chief Economist for Cox Automotive. He discusses the Manheim Used Vehicle Value Index and the used-vehicle market. The Manheim index tracks what’s selling at Manheim. The monthly value report reflects the average price dealers are paying for used vehicles at auctions. It allows analysts to see, what car dealers are paying for their most expensive inventory. Watch the complete segment here.

The Biden administration has announced its goal to make electric vehicles 50% of all car sales in the U.S. market over the next several years. However, the sales target will not be mandatory. Instead, the executive order encourages the U.S. auto industry and federal government to promote legislation and the adoption of electrified vehicles. The Biden administration also announced proposed federal fuel economy and emission standards that build on California’s tougher regulations. It’s unclear how many automakers will support Biden’s fuel economy standards.

Transportation Secretary Pete Buttigieg, says he doesn’t know why Tesla was not invited to make an appearance at President Biden’s Clean Car event that took place at the White House. Other U.S. auto giants, like Ford, GM, Stellantis, and the U.A.W. were all invited to stand alongside Biden at the event. Tesla’s CEO, Elon Musk commented on the situation by tweeting “yeah, seems odd that Tesla wasn’t invited.” A White House official who was asked about Tesla’s absence, told CNBC, “We, of course, welcome the efforts of all automakers who recognize the potential of an electric future and support efforts that will help reach President Biden’s goal.”

Lithia Motors is in the running to become America’s most valued new-car retailer, according to CNBC‘s Michael Wayland. The company is on target to exceed its five-year goals, which include achieving adjusted earnings per share of $50, and $50 billion in revenue by 2025. That would double the size of any new U.S. dealership group to date. After announcing the plan a year prior, the Oregon-based retailer has added $8 billion in expected annualized revenue, doubling its annual target. Market caps for Lithia and AutoNation remain below used vehicle retailers like CarMax at $22.3 billion and Carvana at $57 billion.

The New York Auto Show has decided to once again, cancel its in-person event, due to the uptick in COVID-19 cases and new government safety measures. The 121-year-old show was initially pushed back due to the pandemic and rescheduled for August 20 through the 29. However, now the show is expected to return in April. New York City Mayor Bill de Blasio announced this week that proof of vaccinations would be required for indoor activities in the city, including restaurants. It’s unclear what this cancellation will mean for vehicles that were set to debut at the show.

American Honda has named Noriya Kaihara as its new CEO. Kaihara will be replacing Shinji Aoyama. Aoyama will begin his new role as the full-time Global Officer in charge of electrification beginning October 1. This role was created for Aoyama as Honda begins to shift away from internal combustion engines. Kaihara’s key role in Honda’s collaboration with General Motors has, “allowed him to help lead honda’s pursuit of electrification in North America.” American Honda’s U.S. sales have risen 35% this year to over 960,000 vehicles through July. 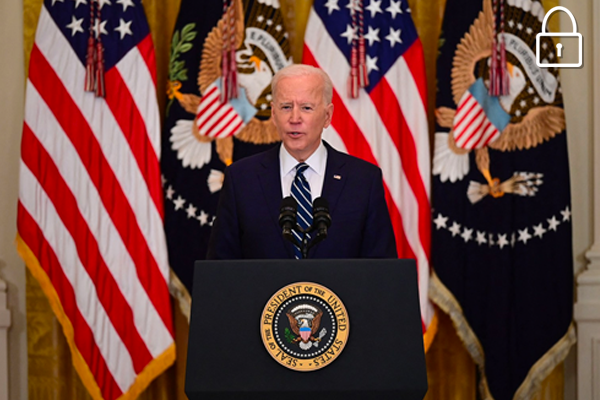 Biden announces non-binding target for EVs by 2030
The Biden administration is continuing its efforts to facilitate the transition to all-electric vehicles, with Biden proposing a goal for 40% to 50% of vehicles to be either all-electric, hydrogen-powered, or plug-in hybrid by 2030 and also recommending other regulations. The push to have more EVs throughout the U.S. is much less strict than some countries around the world but still has a huge impact on the priorities of automakers. Read more 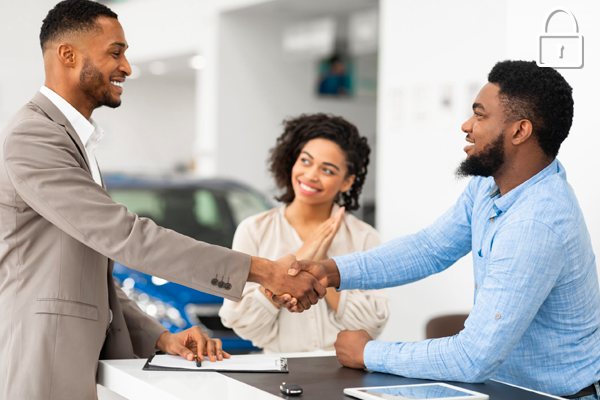 Five tips to improve customer retention in the service drive
We all know that locating new customers is more expensive than keeping the ones you have. Studies say it can be five times more costly to pick up a new customer than retain an existing one, and often those same studies will point to the need for analytics. To be sure, analytics are essential in keeping track of customer touchpoints and responses. But dealers, and consultants, are quick to rely on third-party sources and tools to support customer retention when they aren’t covering the fundamentals. Read more