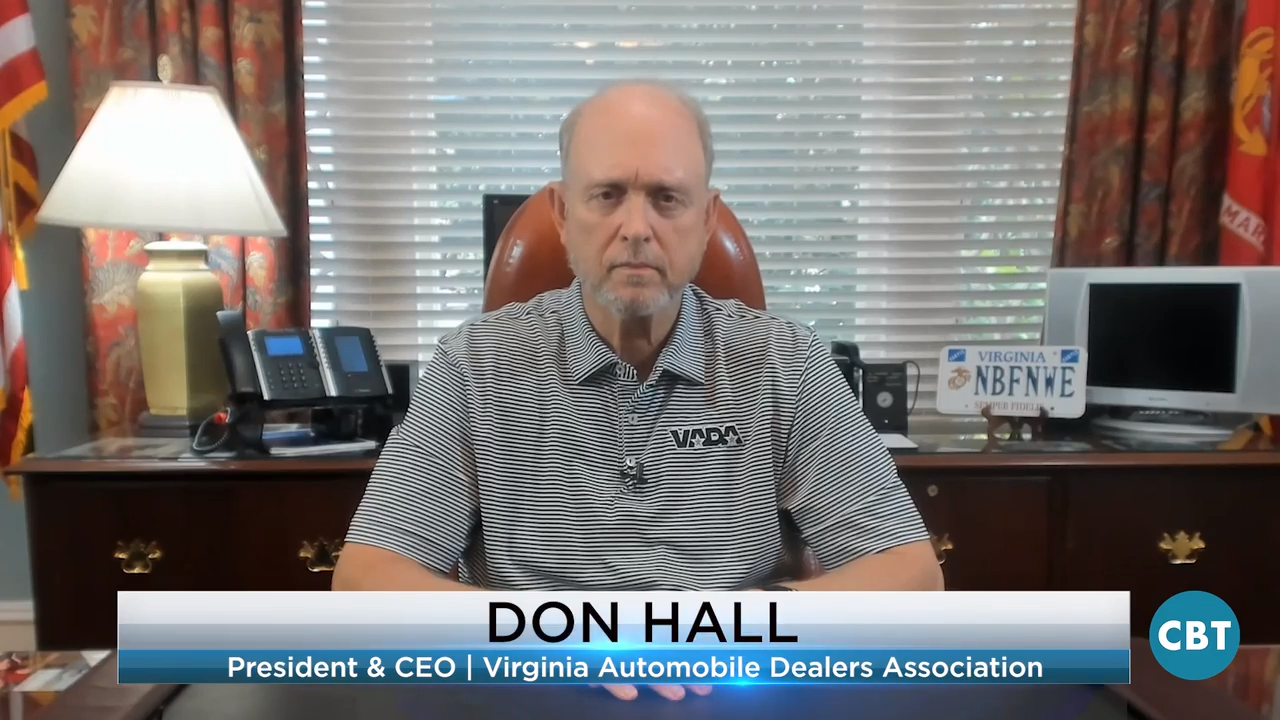 VADA Pres. Don Hall discusses outcome of latest Tesla battle and the uptick in F&I profits
Today on CBT News, Don Hall, President and CEO of the Virginia Automobile Dealers Association (VADA), discusses recent headlines from EVs to F&I. Hall begins the conversation, by discussing recent approval for EV-maker Tesla, to open three new stores in Virginia. From previous discussions, Hall says, the association has fought Tesla for about five and a half years in the court and spent seven figures doing so, only to lose on a technicality. Watch the complete segment here.

Despite reports that used car prices are beginning to decline, Carvana CEO Ernie Garcia believes otherwise. In a recent interview with CNBC’s Squawk Box, Garcia said, “I think until the supply chains at the [original equipment manufacturers] get figured out there’s likely to be some lasting impact.” Due to the shortage of semiconductor chips, car manufacturers have struggled to keep up with production. The scarcity of new vehicles has added pricing pressure in the used car market. The chip shortage is estimated to cost automakers $110 billion in lost revenue this year.

Fleet operators have purchased a million vehicles this year, and now they are willing to pay more than ever to keep their businesses afloat. Bob Carter, Head of Sales for Toyota Motor North America, told Automotive News, “today, the fleet customers are saying I’ll take anything within reason on four wheels.” With shortages so severe, some consumers are renting moving vans. A survey of large and small fleet operators has found widespread pent-up demand. Many fleet buyers are now facing tougher negotiations with automakers swamped with demand.

Despite the uptick in concerns over the COVID-19 Delta variant and the global chip shortage, General Motors believes the company could generate record profits this year. The company’s three plants that build its lucrative full-size pickups are down this week; the second time they have shut down. The automaker expects to earn as much as $13.5 billion in adjusted earnings this year, compared with a previous prediction of $10 billion to $11 billion. CFO Paul Jacobson said, “significant cash flows could shift from 2021 to 2022 if we have these work-in-process vehicles held.”

Tesla confirmed their Cybertruck electric pickup truck will be delayed to 2022. Tesla has only completed the engineering design of the truck and CEO Elon Musk, hinted there would be challenges bringing the Cybertruck to production. Tesla isn’t the only manufacturer facing delays. Rivian and Lordstown are both having issues bringing their electric pickups to the market as well. While the Cybertruck delay was expected, the company accrued over one million reservations for the Cybertruck, leaving many customers disappointed.

In other Tesla news, a former black employee has been awarded more than $1 million in arbitration after the company failed to act when supervisors called him the n-word at their Fremont, California assembly plant. Melvin Berry received a rare discrimination award by an arbitrator followed by a closed-door proceeding. Berry was hired as a material handler for the automaker in 2015, before quitting less than 18 months later. Tesla has continued to deny allegations in not only Berry’s case but others like it. Tesla has not issued a statement following the news of the award. 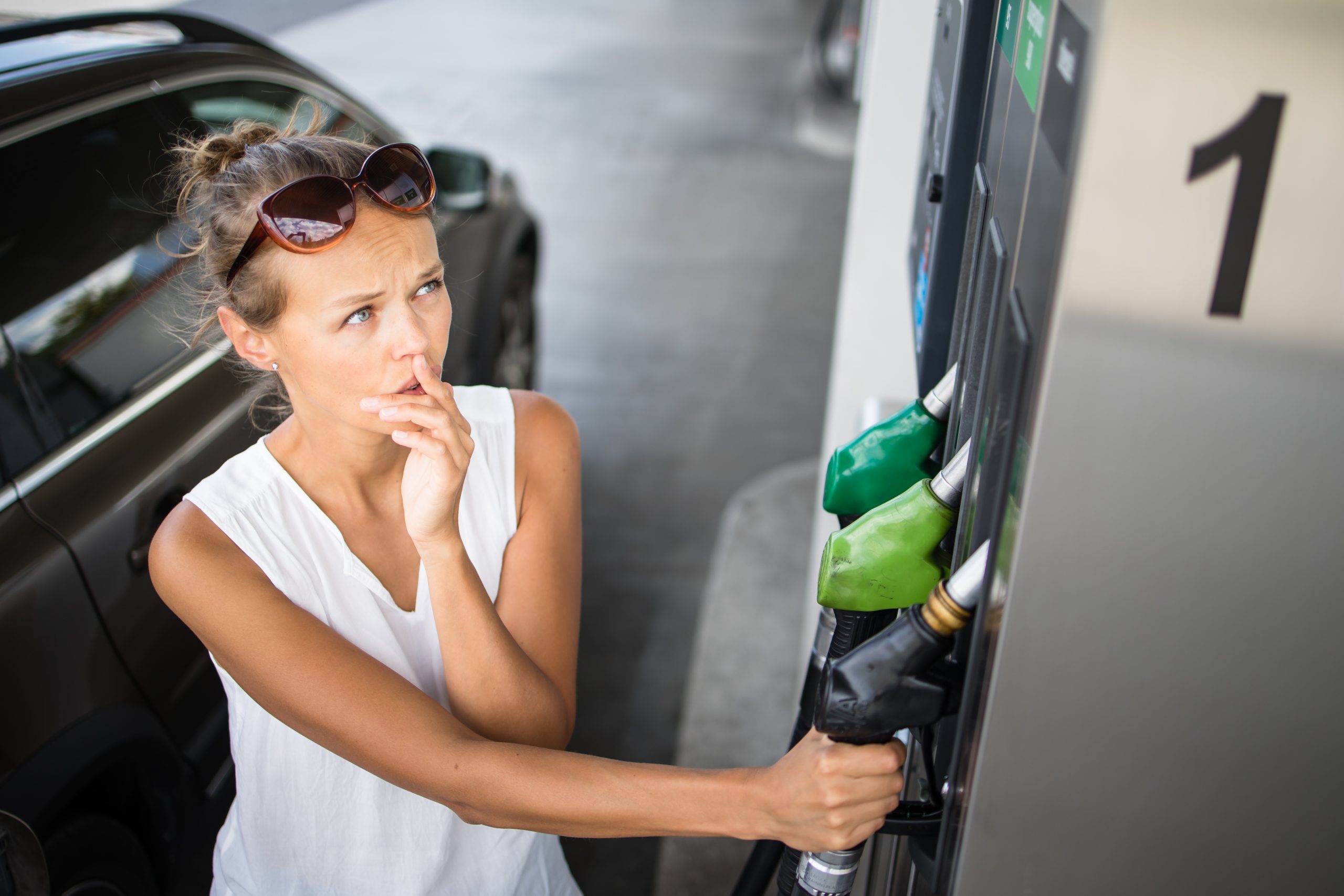 Gas prices up around 15 cents since May – why that matters in auto retail
If you’ve noticed your dealership’s fuel costs have been a little higher so far this summer, you’re not alone. According to the American Automobile Association (AAA), gas prices have been climbing over the past three months, and it’s possible the cost of fuel will be driven up even more. In May, AAA reports that the national gas price average was $3.00 flat. It rose to $3.07 in June and through July climbed to $3.15. The price increase comes on the back of both increasing demand as the world regains more normal travel activity post-pandemic as well as depressed supply among oil-producing countries. Read more 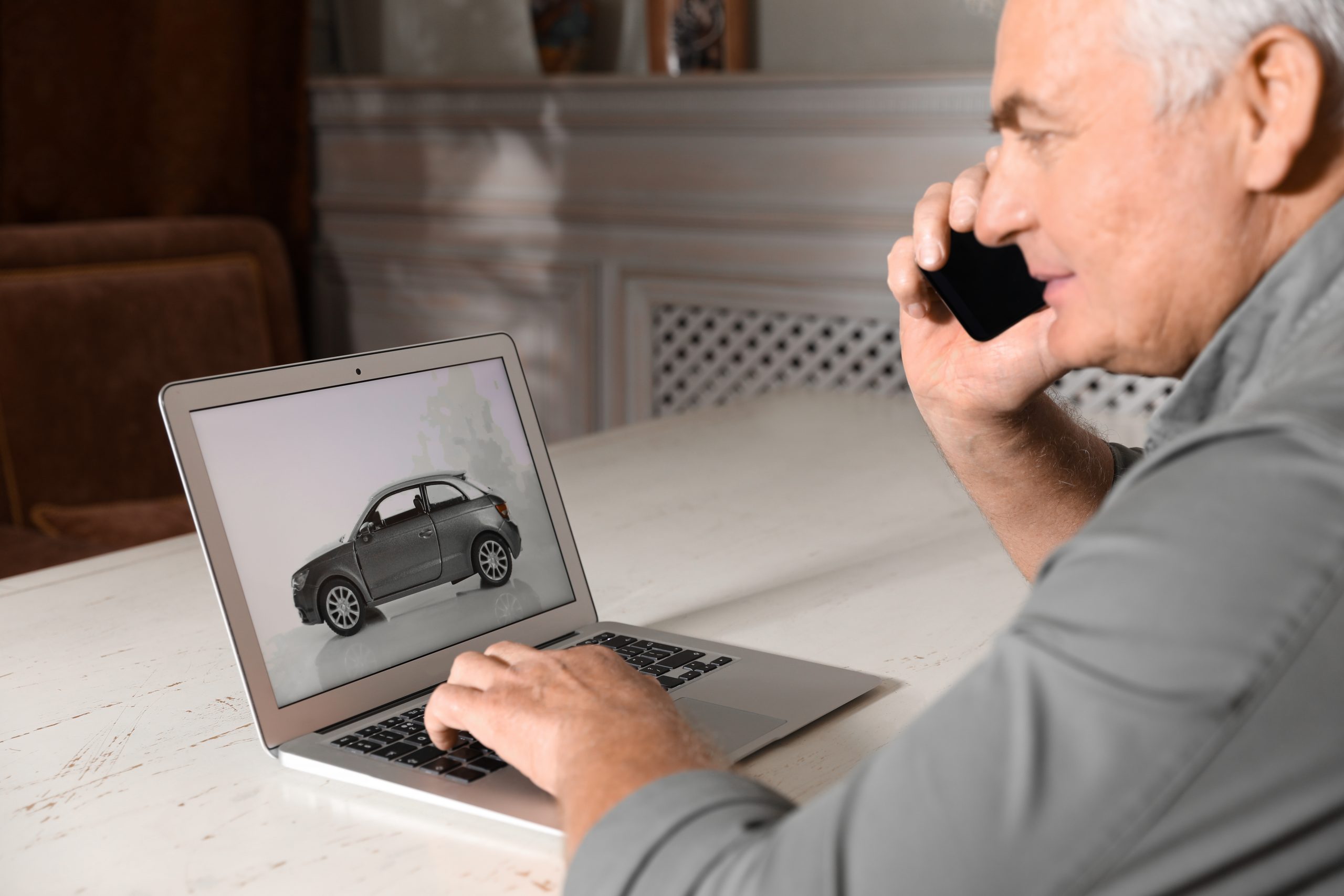 Why eCommerce is here to stay post-pandemic
In 2020 dealers across the country were forced to massively adapt the way they serve their customers. With the rise in safety measures, lockdowns, and broken links in supply chains due to the Covid-19 pandemic, the automotive industry was forced to shift its focus to optimizing every revenue stream that could close the gap on suffering vehicle sales. Dealers who did not seek out additional revenue streams may not have made it through the economic hardship of the global pandemic. Those who did likely had a strong parts and accessories eCommerce strategy in place. Read more