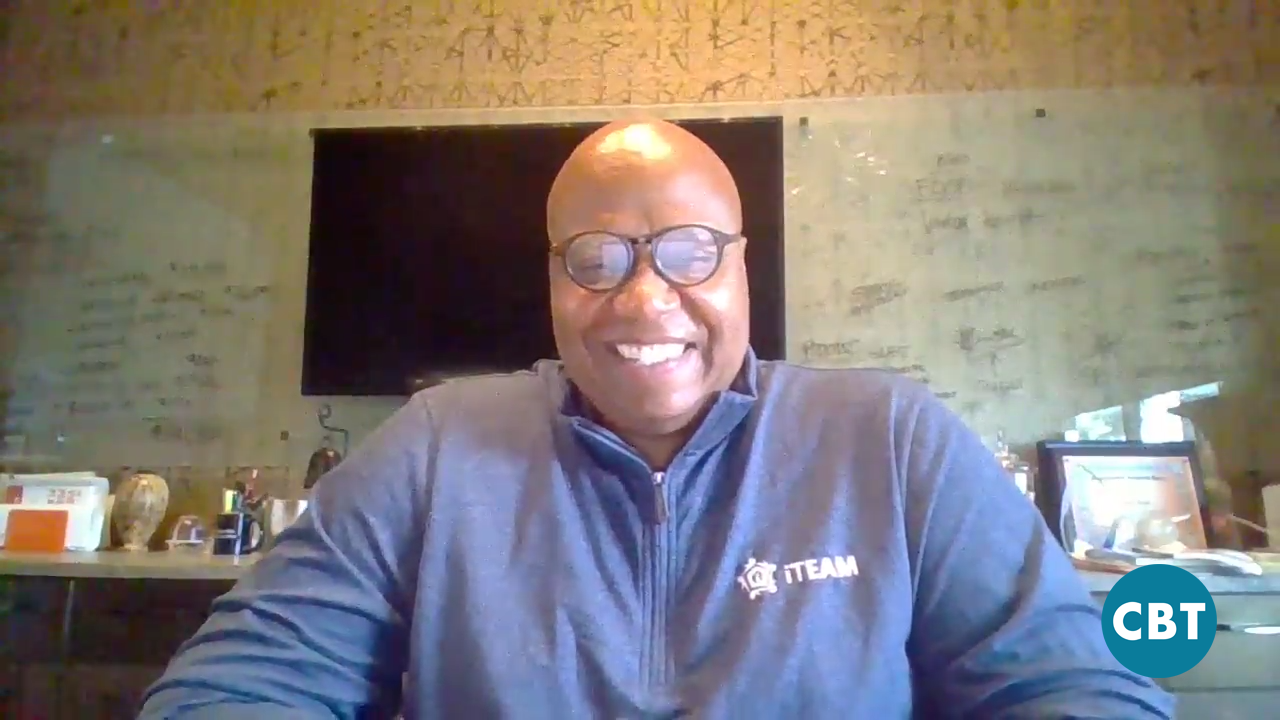 How automotive companies can achieve stellar performance and increase positive energy – Walter Bond, former NBA player
Today on CBT News, host Jim Fitzpatrick is joined by former NBA player Walter Bond. Bond spent time in the league playing for the Dallas Mavericks, Utah Jazz, and the Detroit Pistons. Bond now serves as CEO of Walter Bond Worldwide Inc, which provides quality training and motivation to companies across the country. He is also the author of the book, Swim: How a Shark, a Suckerfish, and a Parasite Teach You Leadership, Mentoring, and Next Level Success. Bonds joins the show to discuss what automotive leaders and associates should be doing to maintain positive energy in their business. Watch the full segment here.

Honda has announced plans to become all-electric by 2040. The automaker recently said that it expects 40% of all sales to come from EVs by 2030 and 80% by 2035. On Friday, company officials stated that phasing out combustion engines by 2040 is a big step towards Honda’s ultimate goal of achieving carbon neutrality by 2050.

Daimler AG reported strong revenue growth in the first quarter of 2021. The positive results prompted the company to raise estimates on profit margins for the full year. Sales of the company’s Mercedes-Benz division increased by 15% from the same period in 2020. Daimler continues to closely monitor the shortage of semiconductors, saying the crisis could affect sales and deliveries in Q2.

New Jersey businessman and automotive dealer Steve Kalafer passed away last week at the age of 71. According to Kalafer’s colleague, the cause of his death was cancer. Kalafer was known as an advocate for automotive retailers, often denouncing automakers for business strategies that he believed put dealers at a disadvantage. Kalafer was also a documentary film producer, earning multiple Oscar nominations. 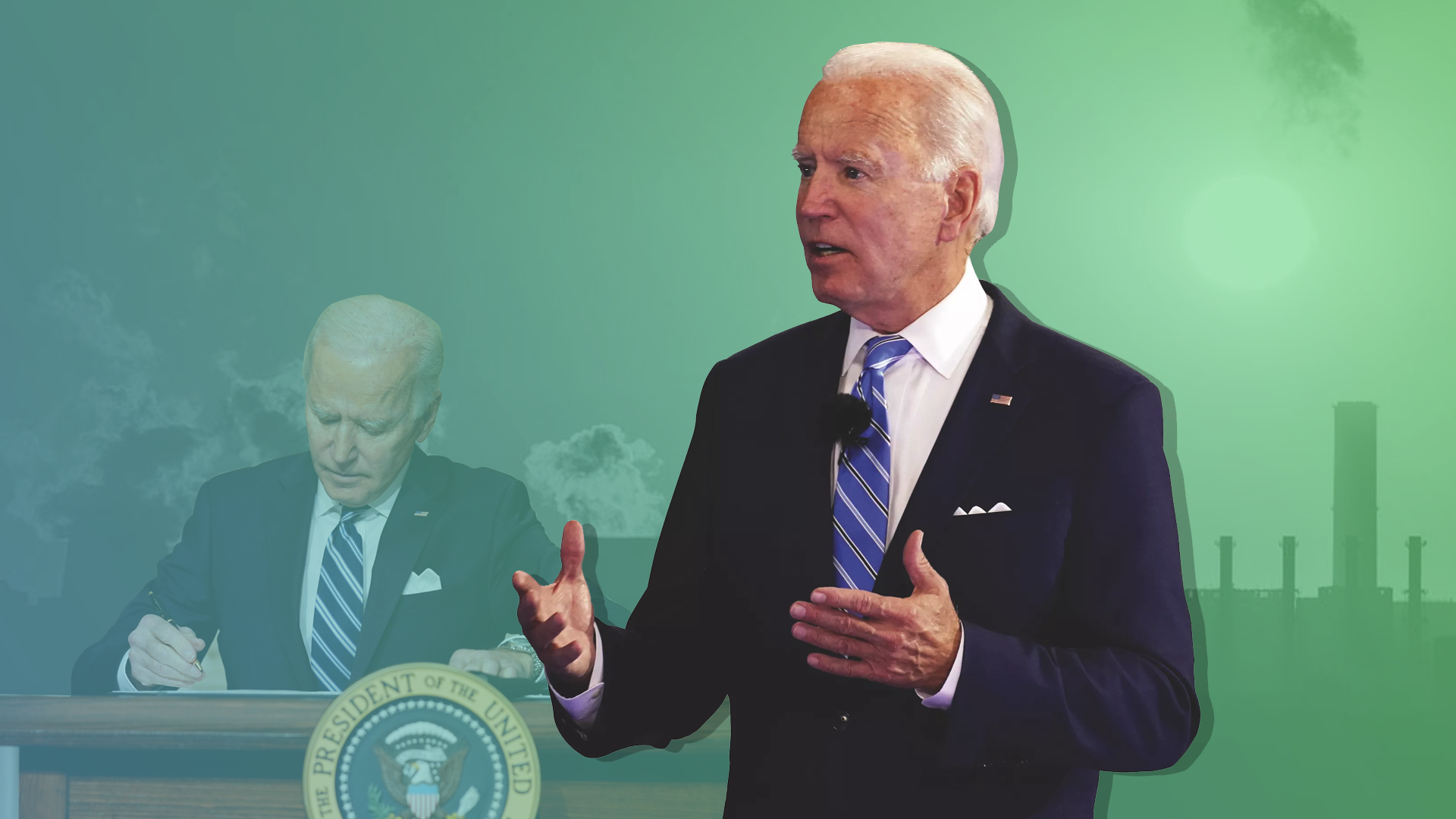 President Biden commits to greenhouse gas reform by 2030
President Joe Biden is moving the United States closer to reducing greenhouse gas emissions by even more. During the two-day virtual meeting with many world leaders, including Russian President Vladimir Putin and Chinese President Xi Jinping, Biden pledged to cut emissions by 50 to 52% by 2030, compared to 2005 levels. To achieve this goal, the government will need to supply financial help and incentives to support the mass roll-out of new electric vehicles. To become a zero-emissions country, a lot of things will need to change, and all of that costs money. Read more 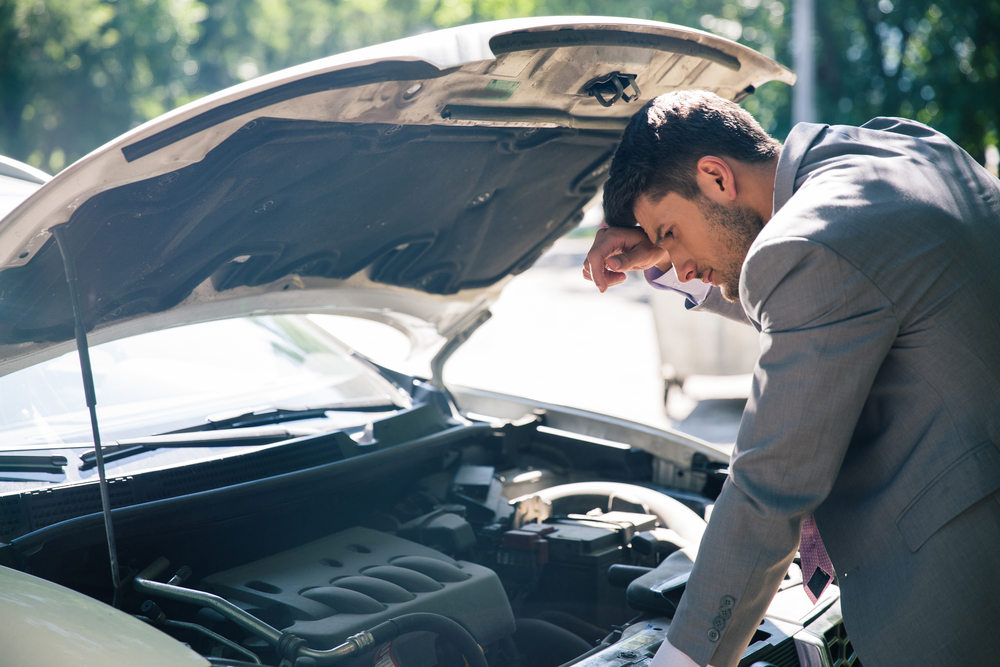 2021 Vehicle Health Index unveils opportunities for fixed ops
Drivers who experience a Check Engine light lose trust in their vehicle. But due to the pandemic, many vehicle owners have held onto their cars for longer than normal due to economic uncertainty, meaning more vehicles of extended ages are on the road. According to the 2021 CarMD Vehicle Health Index, Check Engine light issues are primarily due to lack of maintenance and servicing that lead to catalytic converter failures as well as other emissions-related components. Read more