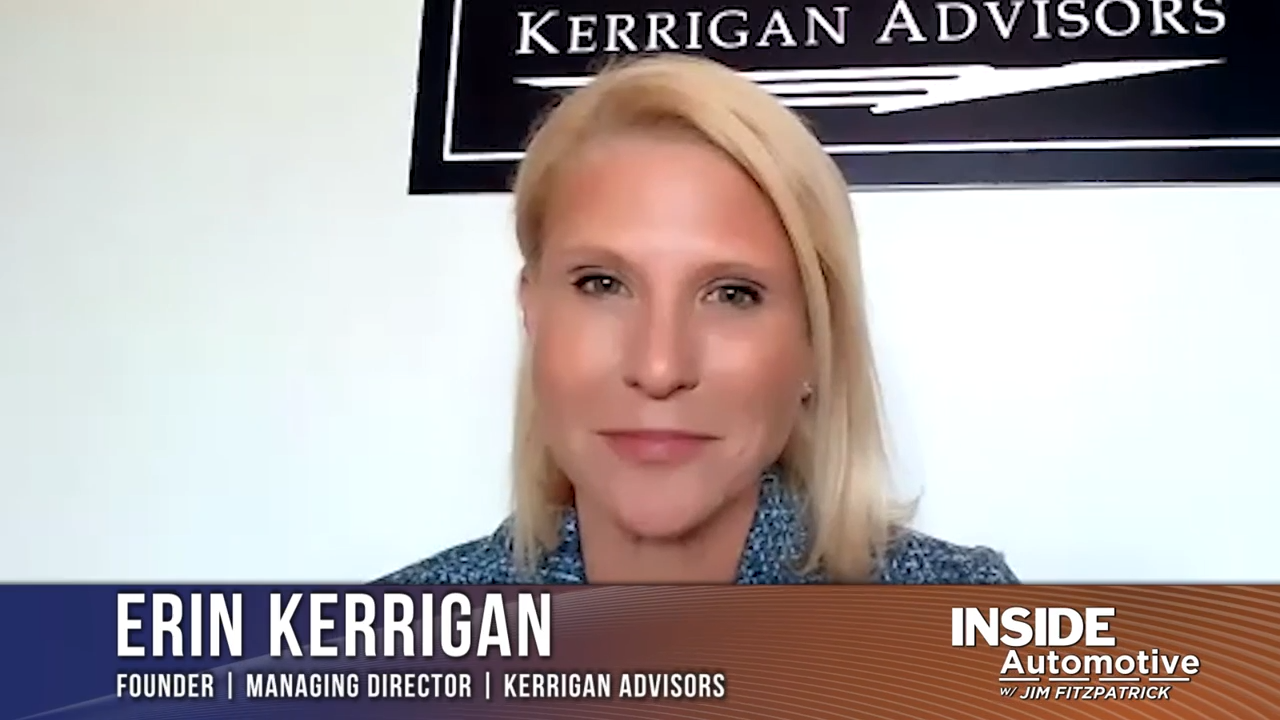 Buy/Sell transactions skyrocketed in 2021 indicating more consolidation ahead
On this edition of Inside Automotive, we’re pleased to welcome back Erin Kerrigan, Founder, and Managing Director of Kerrigan Advisors. Today Kerrigan walks us through the recently released, annual Blue Sky Report® to find out what took place in the buy/sell market last year and how those results might impact 2022. Watch the complete segment here.

Honda Executive Shinji Aoyama told reporters that the automaker is planning on partnering with General Motors to develop three new electric vehicle platforms. These reportedly include a small commercial van that will be available in Japan in 2024, as well as medium- and large-size platforms that Aoyama did not expand on. He added that the companies do not know exactly where the platforms will be developed but said they will make it possible for the vehicles to be produced at both Honda and GM plants. The announcement comes after the two automakers said earlier this month that they will be developing “affordable” EVs together.

Audi Chairman Markus Deusmann said Friday that European automakers should work towards eliminating fossil fuels by 2040 and instead focus on developing electric vehicles. The luxury automaker previously said it will stop the sale of combustion engine vehicles by 2033, and its parent company Volkswagen has said it will be all-electric in Europe by 2035. Despite hesitation from various auto executives regarding the rush to electrification, most automakers are continuing to try to phase out combustion engine vehicles as quickly as possible.

Electric vehicle maker Renault released its first-quarter results on Friday, which showed a 2.7% drop in revenue but still outdid expectations. The automaker’s business is reportedly heavily impacted by the conflict in Ukraine. Russia is Renault’s second-largest market, and the automaker stopped its operations in Moscow last month. The automaker said it is continuing to work on its plan to separate its combustion engine and EV businesses. It is also considering an initial public offering sometime next year. 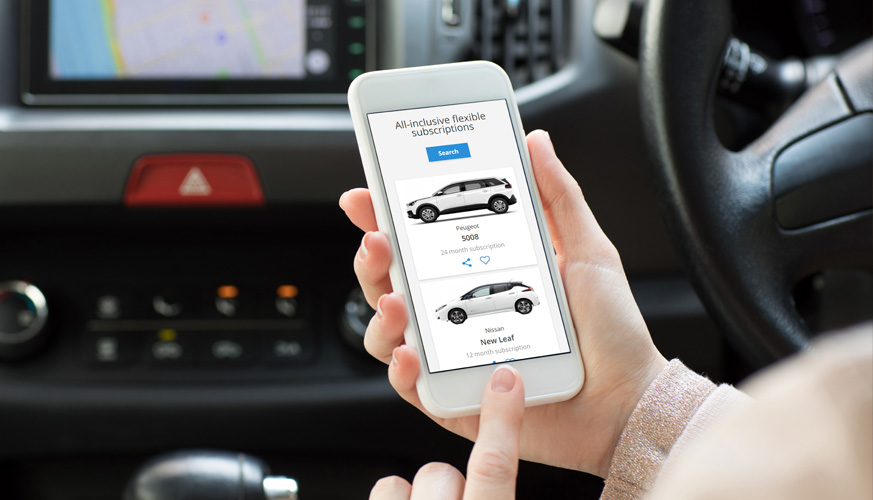 Cox Automotive study shows many buyers unhappy with OEM subscription fees
Monthly and annual subscription services aren’t brand new to the auto world (e.g., SiriusXM radio), but automakers have gradually been expanding vehicle-specific subscriptions for safety, performance, and comfort features. A recent survey by Cox Automotive showed that a fraction of car buyers are willing to pay subscription fees for a select few services. Still, most are unhappy with automakers not building the costs upfront in the price of their vehicles. Cox Auto’s report included 217 people surveyed in January 2022, all of whom planned to buy a new vehicle within the next two years. Read More 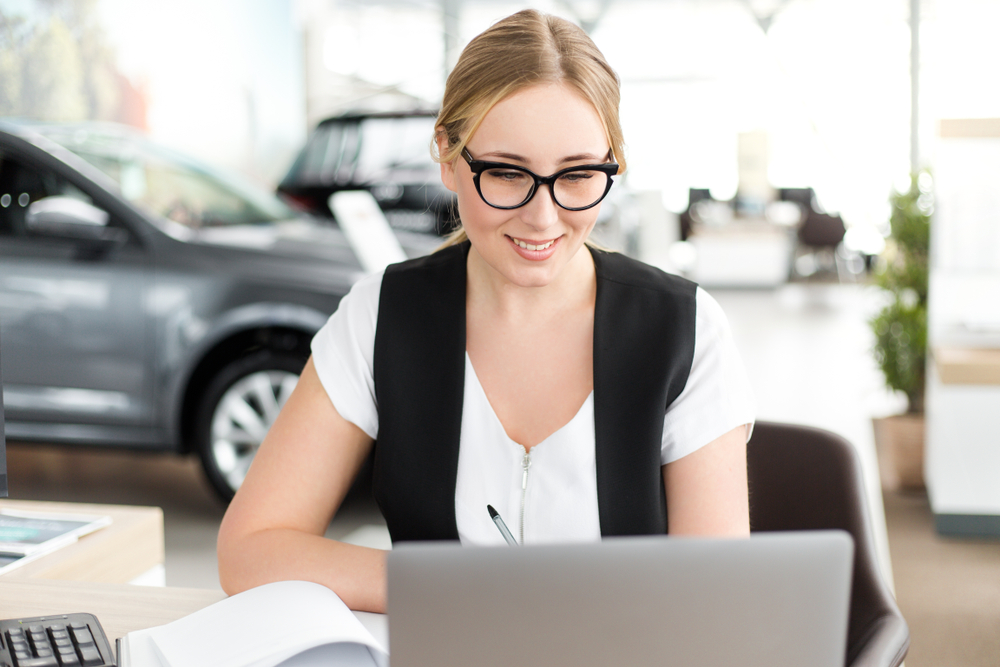