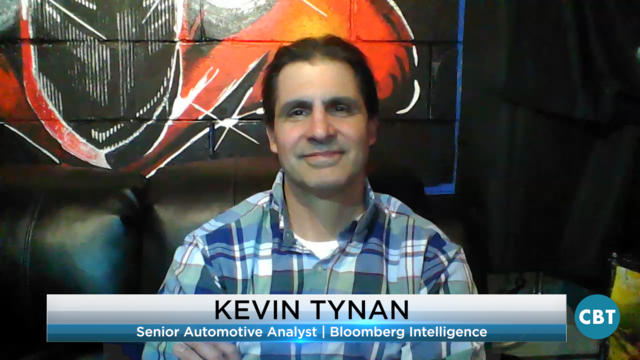 EV production continues to ramp up…is consumer demand following suit? – Kevin Tynan, Bloomberg
With outstanding earnings reports in the first quarter for many car dealers, what can the industry expect in Q2? Today on CBT News, Kevin Tynan, Senior Automotive Analyst for Bloomberg Intelligence, joins the show to review results from Q1 and share his perspective on the electric vehicle market. Watch the full segment here.

First reported in January, right here at CBT News, Lithia Motors has completed one of the largest automotive transactions of the decade by acquiring The Suburban Collection. The deal will add 2,250 employees and 34 locations to Lithia’s portfolio. The acquisition is also expected to add $2.4 billion in annualized revenues, helping Lithia take a big step towards its five-year goal of $50 billion in revenue. Suburban was represented by the Presidio Group in the transaction.

U.S. President Joe Biden met with executives from major auto companies on Monday to discuss the global chip shortage that has halted production across the industry. During the meeting, Biden said he had bipartisan support for legislation to fund the semiconductor industry. Once the meeting concluded, White House officials said that Biden and his top advisers view the semiconductor shortage as a “top and immediate priority.”

Yesterday, leaders of General Motors and Ford announced their opposition to state bills that would make it harder to vote in Michigan. The automakers joined three dozen major Michigan-based companies that issued a joint statement saying they are united for principles such as equal access to the ballots and the avoidance of moves that reduce voting. Corporate leaders have also spoken out against election laws in other states such as Georgia and Texas that have been criticized for targeting historically disenfranchised communities.

This weekend, Ford will celebrate the 57th birthday of the Mustang. As part of the celebration, Ford has announced that the Mustang is the world’s best-selling sports car for the second year in a row. The car also retained the title of best-selling sports coupe for the sixth straight year. In 2020, mustang sold 80,577 units globally. This represented 15.1% of the sports coupe market. The United States was Mustang’s strongest market, accounting for three-quarters of total sales. 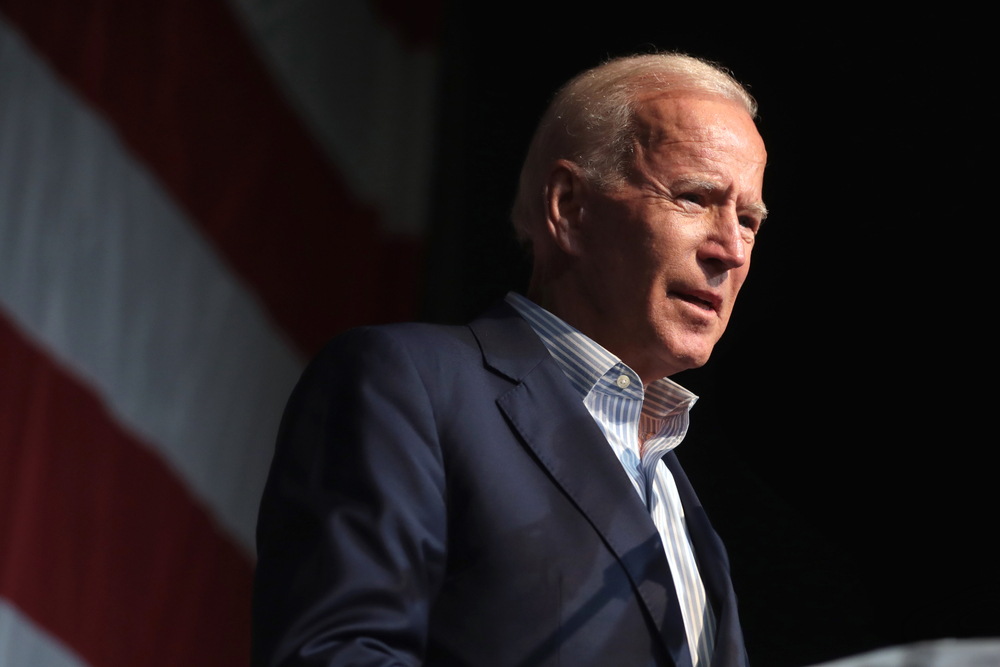 President Biden meeting with execs sparks semiconductor chip recovery, but long road ahead
On Monday, President Joe Biden met with executives virtually in the auto, tech, consumer electronics, and biotech industries to discuss the semiconductor chip shortage that’s affecting manufacturing and supply not just nationwide, but globally. In attendance were key industry participants including GM’s Mary Barra, Ford’s Jim Farley, and Intel’s Pat Gelsinger. The virtual CEO Summit on Semiconductor and Supply Chain Resilience, as it was dubbed, was intended to review supply chains that have experienced shortages across various industries, and the auto industry specifically. Read more 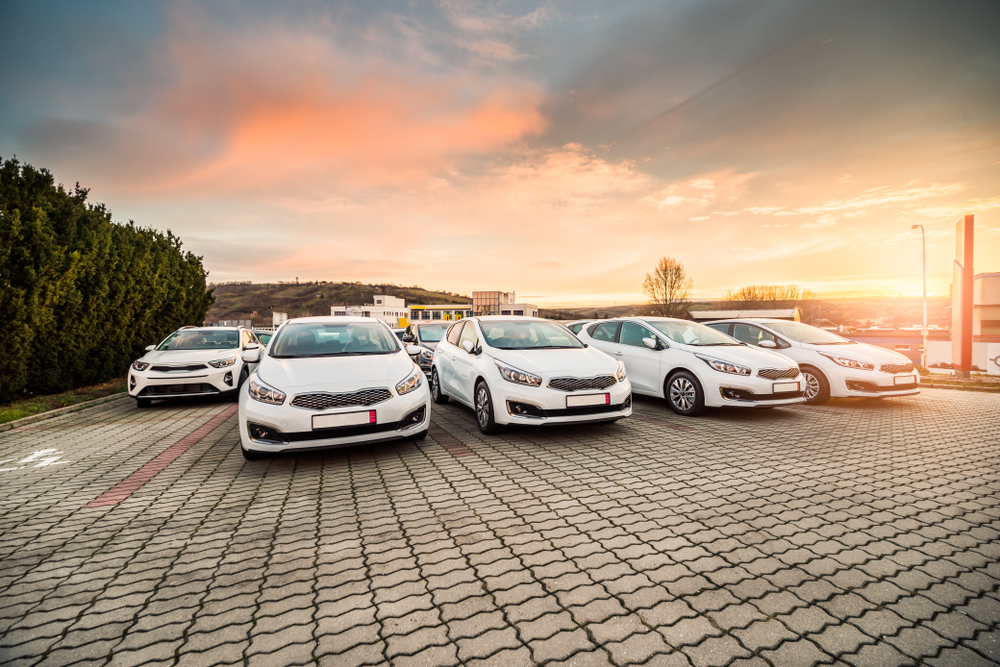 How to serve fleet customers while sales are down
A recent study by Cox Automotive showed that fleet sales are down 20% from 2020. With this lack of sales, your dealership needs to find other ways to earn revenue from your commercial clients. However, these businesses are feeling the effects of the recent pandemic, which is why they aren’t buying new cars in the first place. So, how are you going to convince them to get service done? Read more