There may be a swing in optimism among car buyers even in the midst of the COVID-19 pandemic. At least, that seems to be the indication from consumers participating in a June survey. CarGurus, the online car shopping and data analytics company, conducted research through its “COVID-19 Senitment Study” finding that less shoppers are delaying purchases due to the virus.

According to the survey, 69% of June car shoppers reported delaying their car purchases. This number was down from April’s 79%. Even among shoppers who have delayed purchasing, the majority (around 70%) are still researching. The study surveyed 779 shoppers in the month of June, while the first study surveyed 722 shoppers in April.

The numbers reflect that car sales certainly lagged but by no means completely stalled out to this point. Only 2% of initial shoppers reported that they were suspending their purchase indefinitely, down from 8% in April. Some of the numbers even suggest that the pandemic has stimulated new demand. The survey found that 22% of current and prospective buyers hadn’t planned on buying this year before the pandemic. 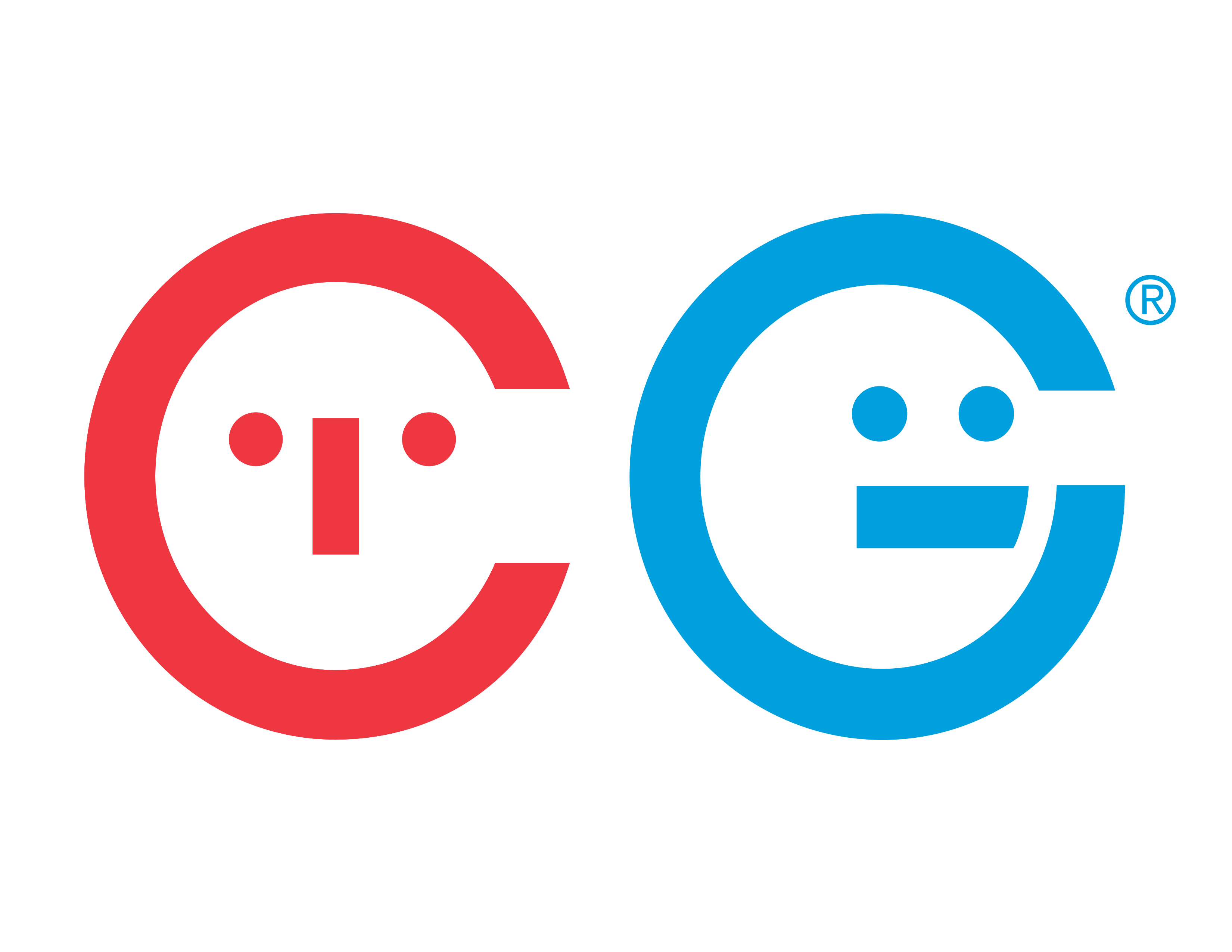 “Before the pandemic I feel like we were moving in the direction of, is car ownership going to decline as services like ride sharing become more prominent, and I really feel like we’ve swung in the other direction,” said Madison Gross, Director of Consumer Insights at Cargurus during a Zoom Interview. “We’re seeing decreased interest in ride share and public transportation as people have safety concerns about them, we’re seeing things like people saying they’re going to drive rather than fly for their upcoming vacations and really just looking at their car a little bit differently as a place where you can go without your mask on and just see a new scene.”

CarGurus also found that shoppers are focused on spending in the midst of their stress. The report revealed that almost half of surveyed shoppers are not nearly as confident in their ability to afford a vehicle purchase as result of COVID-19. 35% of perspective buyers are saving more while 16% are spending more.

Tracking optimism may become more difficult as a new array of cases arrive in states such as Texas, Florida and Arizona. However, many commuters are relying more on their vehicle than public transportation. The majority of those surveyed (58%) said they plan to drive rather than use public transportation methods such as buses or planes. An increase in drivers could be good news for parts and maintenance services as more drivers hit the roads.

Madison Gross acknowledges this and believes the longer the pandemic remains, the more consumers will view their car in a new light. “Vehicles are becoming more vital to people’s lives than before the pandemic.”

What can a dealer take away from CarGurus’ survey? For starters, consumers have not completely abandoned their car buying process. In fact, more potential buyers are expected to arise as commuters become less dependent on public transportation. 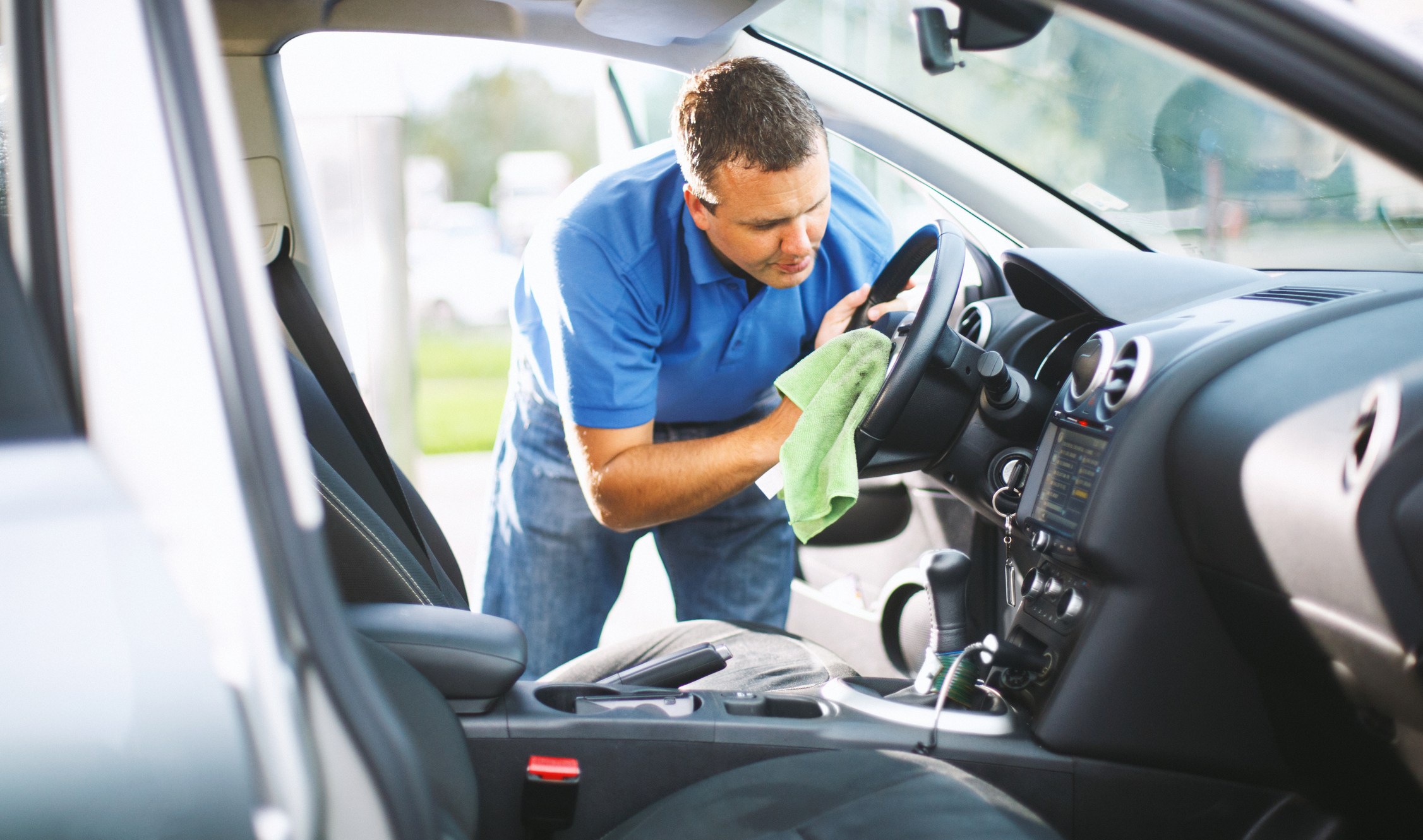