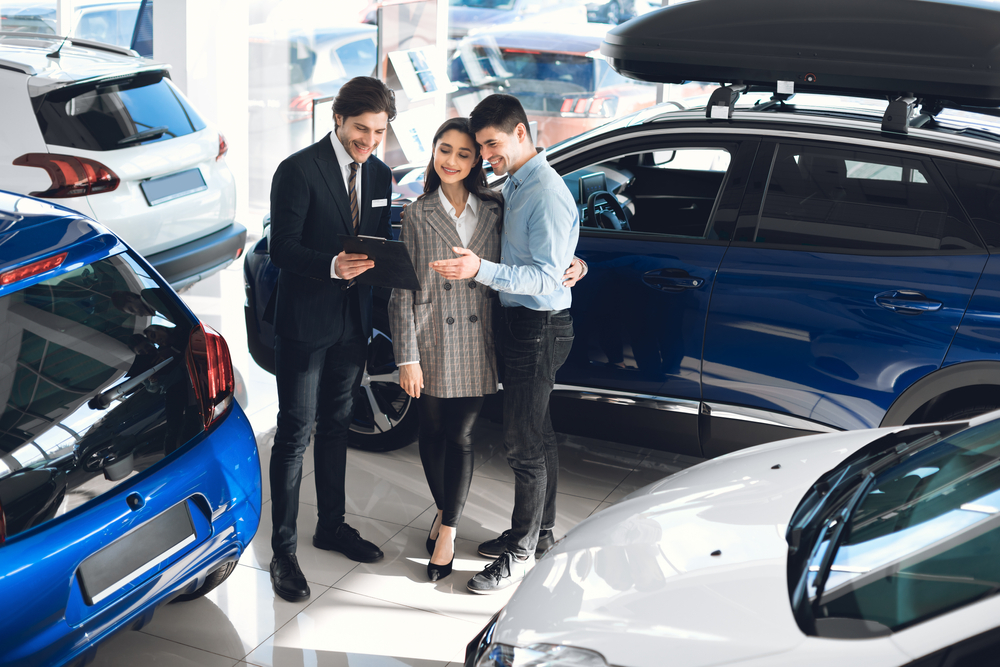 Merger and acquisition activity has been bustling for more than a year, and the first quarter of 2022 has proved no different. Surging demand coupled with the pandemic and chip shortages has kept dealerships in control of the transaction, rocketing profits for single storefronts and dealer groups. And those profits have fueled blue sky value increases that are peaking even higher than the record-setting prices last year but at lower volumes.

Alan Haig, President of Haig Partners, said, “The first quarter of 2022 may bring auto dealers their highest profits ever. This is a uniquely good time to be an auto dealer. It raises the question of how much longer these conditions can last. Our math indicates that the level of pent-up demand is so high that it will take three or more years before consumers will be satisfied, and we would return to a situation where supply and demand would be in balance again. During that time, dealers should enjoy profits that are elevated above the years before the Pandemic and Chipdemic. Even so, there are risks on the horizon for dealers that include continued consolidation by the public retailers and “The Agency Model” being pushed from the OEMs.”

Haig sees the potential for a recession over the next three to five years, posing a threat to dealerships. With inflation through April at 8.3%, fuel prices soaring to more than $4 per gallon almost everywhere in the nation, interest rates climbing and affecting affordability, and consumer sentiment well below the mark from just a year ago, there are signs that the tide could turn in the marketplace.

But dealerships and the auto retail industry haven’t always been swayed by economic factors like other industries have. As Haig mentions, it could take more than three years for the overwhelming demand to balance with vehicles available from suppliers. Over that time, dealership profitability and valuations will likely remain relatively stable.

While publicly traded disruptors like Tesla and Rivian have lost market cap and their momentum has slowed, and vending machine used car sales haven’t met the targets set by Carvana, one trend in the industry has been a growing threat to the dealership model. OEMs like Ford have been testing the waters by selling direct to consumers and using their dealership network as agents to deliver for a flat fee. It’s a worry that dealers among nearly all OEMs did not expect to face, especially so soon. It’s also a concern shared by Volkswagen dealers who have been questioning the announcement of the Scout brand without notice nor any mention if it would be a direct-to-consumer, agency, or otherwise competing model.

Still, any movement toward the agency model should be expected slowly and with immense pushback from dealers. It may be a threat to the current retail model, but any M&A transactions are likely shored up by years of profitability prior.