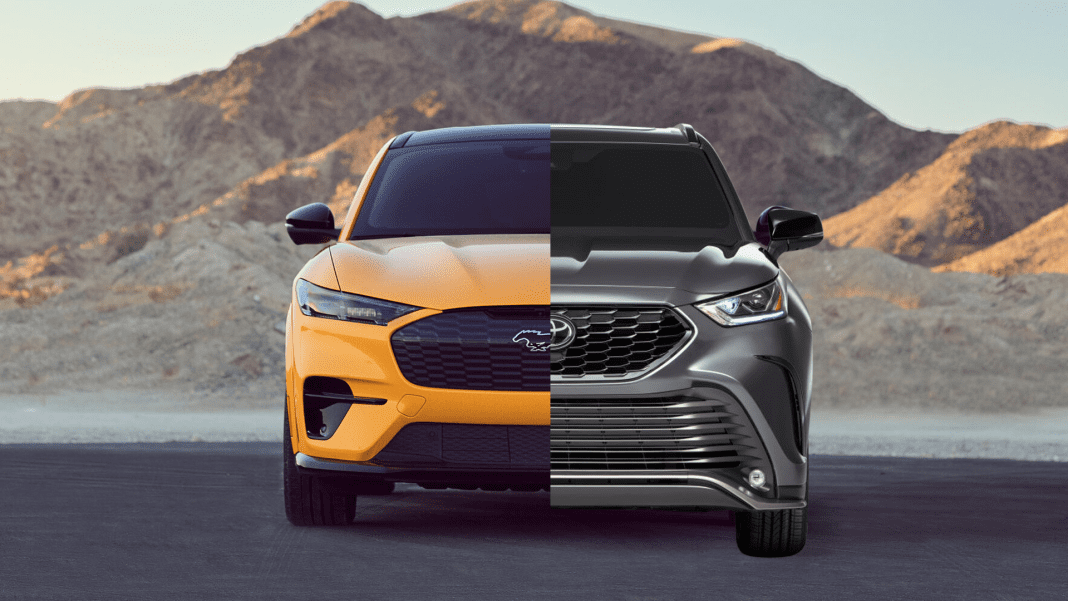 With Dodge announcing the end of an era, it’s a “Last Call” for the Charger and Challenger in a switch to EVs —whether customers actually want them or not. Time will tell, of course, but it may be a long hard, and slow road.

Indeed, the industry is being forced by the government to move towards EV production while at the same time logically questioning who can afford to buy them unless it’s named a Tesla. Reuters says less than 1% of the 250 million vehicles on the road are electric, and the plan is to get those drivers to switch to EVs by 2050. But, of course, with 14 million new cars sold yearly and falling, you do the math on how successful that will be.

However, Electric Vehicles are becoming more popular as more EVs are produced. Some buyers are early adopters, environmental intenders who are making the most of rebates, and the few believers in the cause who have already made the change.

Since the economy is teetering on a recession and inflation continues to be high, is purchasing an expensive EV really viable for a consumer? We know the answer when compared to used cars. It’s a hard no. However, are EVs the most cost-effective option compared to a new ICE vehicle? And what about their environmental impact? 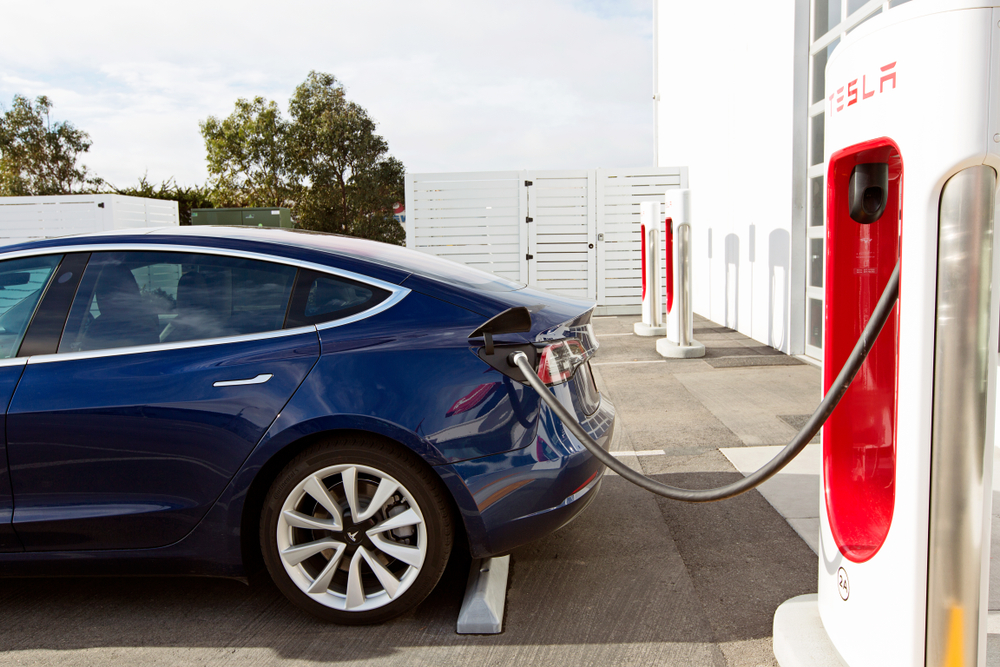 EVs are less expensive for the consumer, right?

Electric vehicles are often lauded for their low running costs, and day-to-day fuel costs are cheaper. But what about the upfront cost? Electric cars can be much more expensive than internal combustion engines. For example, the best-selling Tesla offers its Model S for around $150,000+. On the other hand, a 2022 S5 Sportback costs $55,300 ($76,200 if a consumer buys a RS 5), and you don’t need a $10,500 Tesla Powerwall in your home. Also, charging your car at home will cause your electricity bill to rise, but how much will depend on factors like when you charge it and where you live.

So, while electric vehicles may have lower running costs, they are not always the most cost-effective option regarding the purchase price. And, compared to an alternative with a considerably better build quality, over a three-year lease, $100,000 will buy a lot of gas with a considerable amount of money left over, regardless of yearly mileage. Consumer Reports says you’ll do better with an EV by thousands of dollars, but that’s based on a consumer keeping the car 200,000 miles.

The truth is, deciding which option is cheaper is complicated. The NRDC says EVs will save you 60 percent less on fuel costs, not including your purchase price, but the calculations aren’t the same for everyone. So, your costs are going to vary.

What about environmental impact? Are EVs really greener?

According to YouMatter, “Not necessarily. Or better said, not always. If the source of energy to power these cars doesn’t come from solar panels, wind turbines or even nuclear or hydroelectric, their CO2 emissions will be much higher. For instance, if the electricity used to charge cars comes from the burning of fossil fuels, it doesn’t matter if the [EVs] are not polluting while being driven, as this pollution was already released in some distant power plant.”

And while the actual manufacturing of EVs and ICE vehicles are similar in terms of costs and production, in the end, the EV manufacturing process generates considerably more carbon emissions, according to the Union of Concerned Scientists. Why? “Large batteries still have high environmental production costs. Today’s EV batteries made of rare earth elements (REE) like lithium, nickel, cobalt, or graphite only exist beneath the surface of the Earth” and, as National Review states, “an extraordinarily dirty, environmentally degrading business…All told, you dig up 500,000 pounds of the Earth’s crust for just one battery.”

It depends on your truth

So, electric vehicles may be more cost-effective for consumers in the long run if a consumer can dismiss the currently high entry price compared to alternatives. And, if they ignore the destruction, energy usage, and pollution presently required to make an EV, then yes, they have a much lower environmental impact.

Regardless of the environmental or cost impact, this brings us back to the question surrounding the Dodge move. Do consumers really want EVs? Because of government regulation, the industry is forced to push ahead regardless. And yes, every significant change must start somewhere.

The industry never promised it was going to be a quick transition.