Ford’s brand mirrored its March numbers, dropping 7.4%.  GMC dipped slightly, 0.3%, as consumers continue to ditch cars in droves amid low gas prices that are making bigger vehicles more enticing.  For example, the Chevy Sonic subcompact plunged 67.8% to just 1,645 units. Chevy had a loss, 10.4%, but the brand’s crossovers faired better, including the small Trax crossover, which posted a 44.3% increase to 6,509 units.  Buick’s numbers increased 17%, due in large part to the small Encore crossover.

Of April’s numbers, Jessica Caldwell (Senior Analyst and Director of Pricing and Industry Analysis with Edmunds) says, “We’re seeing a dramatic lag in the 2016 model-year selldown.  In April, 8 percent of vehicles sold were 2016 models, up from only 3 percent five years ago.  Inventory buildup is a top concern of automakers and all eyes are on whether cuts in production are enough to offset expected dips in sales.” She added, “Low interest rates and longer loan terms have helped drive car sales growth over the past few years.  But with interest rates rising, car loans are becoming less enticing for consumers, which inevitably creates further drag on new vehicle sales.” 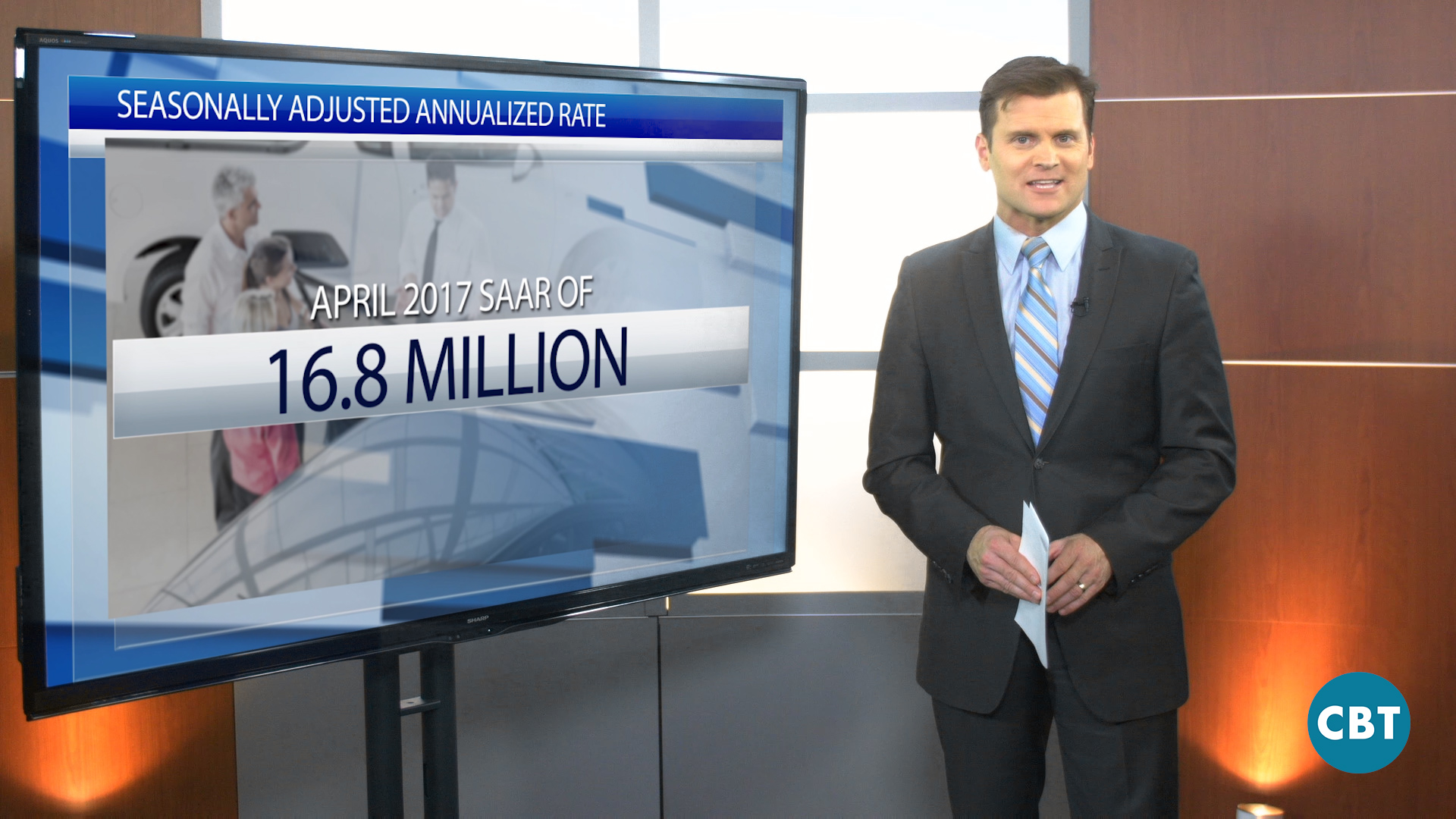