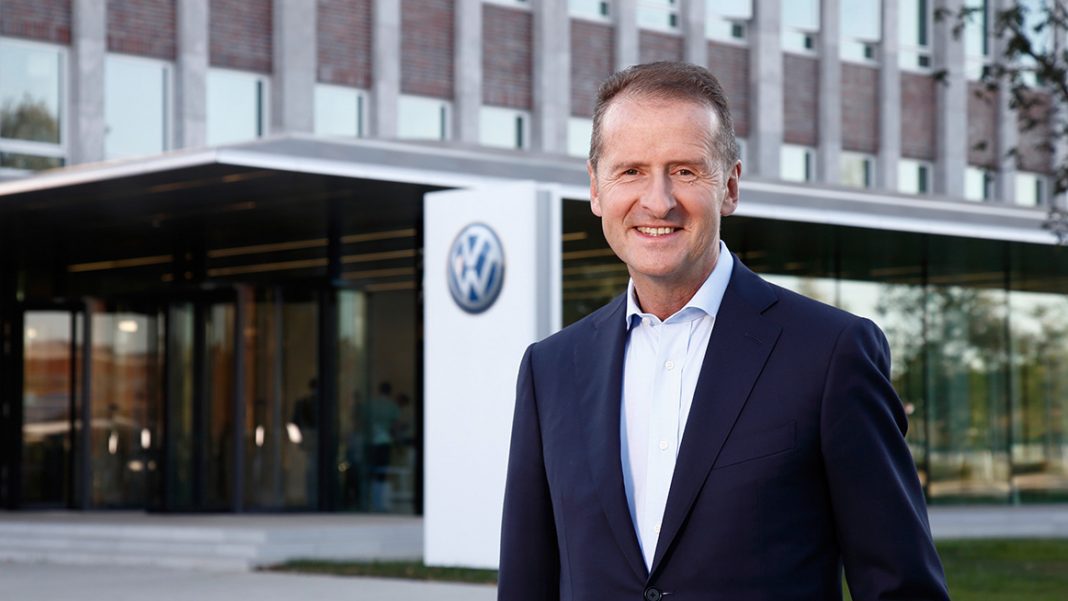 Qualcomm’s SoC technology is used in its “Snapdragon Ride Platform,” which the firm hopes will play a crucial role in the roll-out of autonomous vehicles in the coming years. According to this week’s report, partnering with Qualcomm was an interesting choice, as it was assumed Volkswagen would use technology firm Mobileye instead, seeing as Mobileye is already providing Volkswagen with its “Travel Assist” technology.

The Qualcomm-Volkswagen contract will reportedly last until 2031, and the first semiconductor chips are expected to be delivered in 2025. While specific financial information was not disclosed, it is estimated that the partnership will cost Volkswagen upwards of $1 billion.

The German automaker reportedly declined to comment on the matter, but reports say it is also holding discussions with Qualcomm for its next operating system, which will be called VW.os.

Qualcomm is a popular partner for automakers, as Stellantis, BMW, and General Motors have also entered into agreements with the firm at some point. Other automakers such as Mercedes-Benz have instead partnered with Nvidia and other firms to obtain much-needed semiconductor chips.