Tips for New Managers: Earn Respect From the Start

One of the most challenging aspects of managing a business is earning employee respect. No matter if you’re new to the dealership or have worked alongside the rest of the team for years before being promoted, inevitably there will be some testing when you begin. If your staff doesn’t feel you’re worthy of their respect, you’re pretty much sunk from the get-go.

So how do you start off on the right foot? Here are four strategies for gaining respect right from the start.

No matter how impeccable your credentials, there will be things you just don’t know or can’t do. Often, when confronted with a situation where they’re lacking information or skills, people with poor leadership abilities will try to bluff their way, pretending they’re more capable than they are. Employees quickly pick up on a blowhard boss and lose respect for them right off the bat.

Instead, be the manager who recognizes employee strengths, seeking opinions or assistance in a manner that builds up the team member. Actively ask for their feedback and advice. They’ll appreciate your honesty and your positive attention and will reciprocate with loyalty and respect.

As a leader, there will be times when you’ll have to redirect or chastise a team member. There will also be times when you’ll be able to sing their praises and congratulate them on a job well done. A wise manager will be aware of who is around when the time comes to do either. Generally, employees prefer to be praised in front of their peers and given correction out of earshot. While you may be tempted to make a public example of a team member who makes a mistake, the truth is you’ll get more respect if you spare their dignity. So be aware of who’s around that might hear or see you when you have to correct an error.

You worked hard to become a manager, serving in positions lower on the rungs of the dealership. Though you may feel you now deserve to rest on your laurels and allow those below you to get the job done if you want respect, consider pitching in when needed, no matter what the task. Getting your hands dirty and showing that nothing is beneath you will make an impression on your team. They’ll appreciate the gesture.

You may have heard before that respect is a two-way street: you’ve got to show respect to get respect. As a manager, you need to demonstrate respect for your team if you’re hoping to see some reflected back at you. Invest time and energy in finding something about each of your team members that you can genuinely respect. Ask yourself what makes them a valuable member of the dealership. Consider their experience, diligence, attention to detail, etc.  There’s a reason they are a part of your staff. When speaking to them, actively think about that area of estimation. These thoughts will translate into your demeanor, speech, and actions, and will be perceived by your employee.  Before you know it, you’ll be seeing that same respect projected right back! 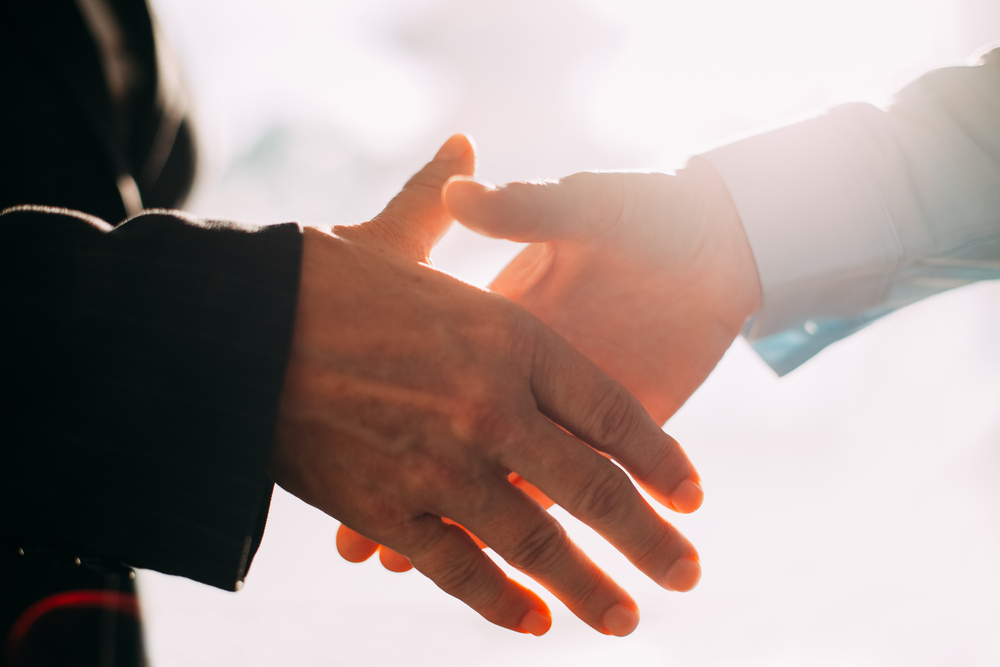