What RED Flags to look for when hiring 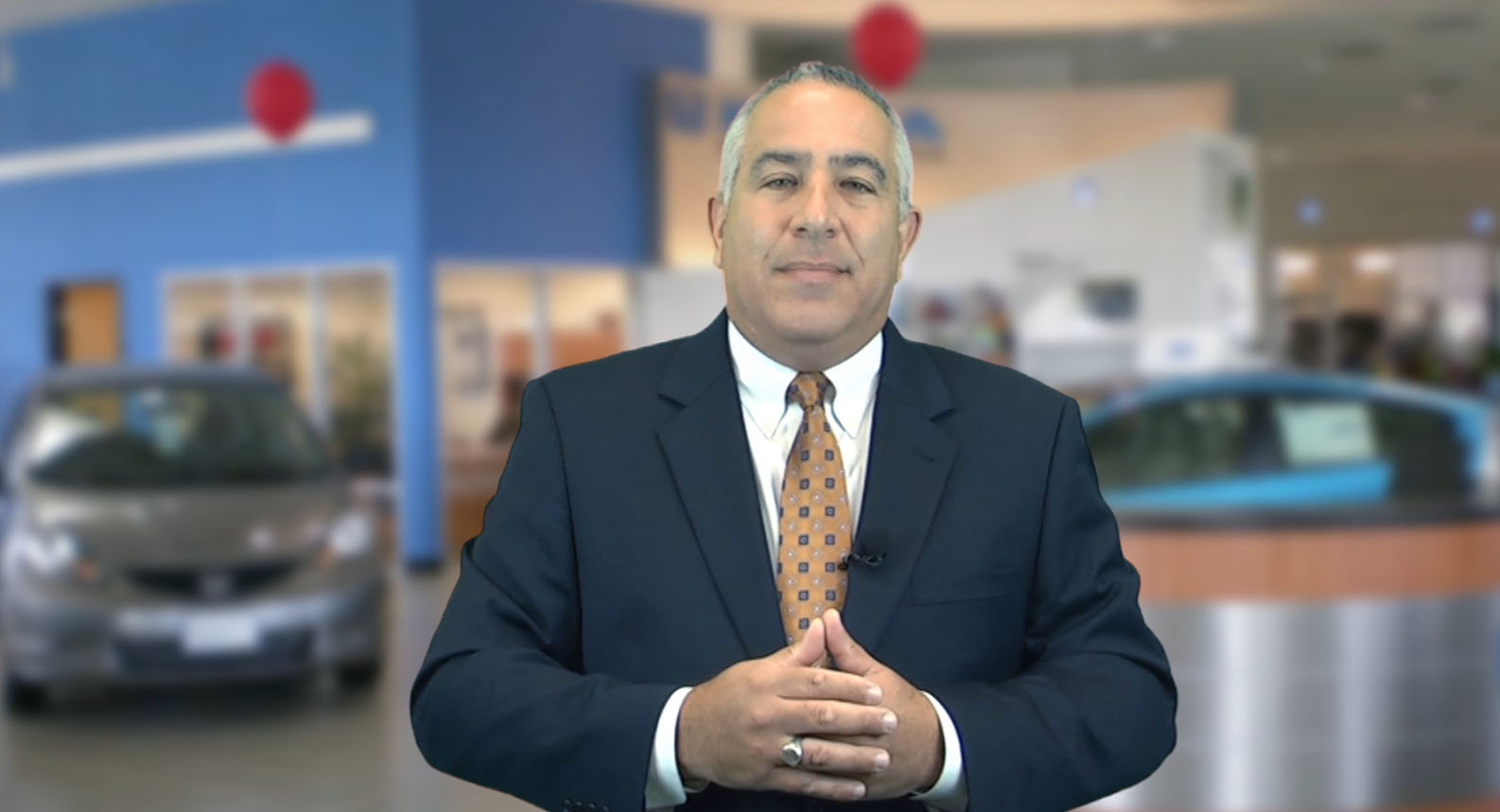 According to the job search website Indeed.com, in 2015 the average annual earning of a car salesperson in the U.S. was around $68,000 including all bonuses. With the cost of hiring and training new salespeople running about 20 percent of their first year earnings that calculates to about $13,600 to hire and train a new car salesperson. For employers, the process you use to find and train new salespeople can be very costly if you do not get it right and end up having a quick turnover in new hires.

There are definite things you want to accomplish in a job interview, but sometimes the most telling issues are overlooked during the process. Since purchasing a car can be an emotional process, the salespeople you hire should be enthusiastic and excited about the potential of working for your company. Customers rely on their perceptions of the salesperson they are speaking with and in many ways that should be something that comes out during the interview process. Never underestimate the power of a gut feeling.

Of course, you want to have an organized and systematic approach to the questions you ask, but often it is the emotional content that comes across as the most valuable asset someone can have in this business. Often, a successful sale comes down to the likability of the salesperson. And, of the main priorities that most buyers are looking for, their connection with the salesperson is right near the top of the list.

What are some of the red flags to look out for when interviewing someone for a sales position?

Enthusiasm
Selling without enthusiasm is like serving flat beer. All the right ingredients may be there, but if there are no bubbles in the beer it will have little appeal to the palate. That does not mean you are looking for someone who is over the top and out of control, but enthusiasm inspires the people it touches and that should also include the person doing the interview. If someone is flat and dull during the interview process, they are likely to be perceived in the same way by customers.

A careless appearance
Car salespeople are not expected to wear tuxedos to the job, but you can tell a lot about a person’s work attitude and potential value as an employee by the way they dress for an interview. If they do not put their best foot forward when they are looking for a job, the chances are they would do the same on the job.

Posture during the interview
Most people who are worth hiring consider how they carry themselves during the interview process. This includes posture, self-control and other things that may have become unnoticed habits to them. Anyone can be nervous during a job interview, but obvious habits like nail biting, nervous twitches or other things that appear to go unnoticed by the applicant should be considered as to how they might impact a customer.

Good eye contact
Linguistics and body language experts have volumes to say about the power of eye contact to influence people during conversation. If your applicant has a hard time making good eye contact with you during the interview it can be a definite red flag that should not be overlooked.

Poor listening skills
While it is true that a job interview can be a nerve wracking experience for some people, if the applicant does all the talking and their listening skills are apparently lacking, it is likely they would do the same with customers.

Boastful or arrogant
Most successful salespeople tend to be good conversationalists, but the best ones know to put the emphasis on the customer rather than on themselves. Self confidence is an exceptional trait to have if you make a living in sales but excessive arrogance is another thing altogether. Salespeople by nature are ego driven and competitive, but be cautious not to ignore aggressive arrogance or boasting from an applicant. It is a big red flag and could cost you customers in the long run and revenues as well.

‘Big Fish’ resumes
When resumes sound too good to be true it is probably because they are. When the only thing you have to go on is the word of the applicant it can be thin ice to stand on. Some people tend to oversell their past results in a job interview. It is far better if they have certifications, awards or completed training documents where others are speaking about them rather than themselves. Completed training certificates reveal initiative and a commitment to invest in their own career.

References that cannot be verified
Unverified references are as reliable as the ghost stories you see on television. They sound reasonable and there were noises you could hear, but the proofs are usually very limited. Give yourself a red flag if you fail to hire someone before checking their resumes.

An entitlement mindset
A job interview is usually a time when both people are sizing each other up; you are hoping to find a good employee and they are hoping to find a good employer. Part of that process obviously includes a discussion about benefits, work schedules and things that make a job something worth having. But, if that seems to be the top priority topic to the applicant, that is a red flag and they will probably never give more than a status-quo work effort if you hire them.

Unclear goals and objectives
It is not uncommon to conduct an interview where the applicant is never asked the question: “Why do you want to work for our company?” If someone cannot answer that, it is probably because they do not really know if they do. If they have put no real effort into researching your company or the career potential of the position they are interviewing for, they are probably just looking for the first job that comes along. That does not mean they will not be a great employee if you invest in hiring and training them properly. But, it is a red flag to consider and you should not let it go by as just another question you ask every applicant.

None of the things that I presented here should be considered as evidence that someone might not turn out to be a great employee, but they are all potential red flags to be considered and a great interview does not mean you are looking for perfect people. If that were the case, a lot of us would never be able to find employment. Thankfully, we are all subject to flaws and weaknesses but, in most cases, our potential for improvement is always there.

Finding the right people takes time and preparation. It is worth giving it our best effort if, in the end, we find a good fit for the company and the rest of the team and we end up hiring someone who brings greater benefit to the company and to the customers we serve.

And never forget, the most important thing is to train after you hire them for success!