President Biden bets on Michigan as manufacturing hub of the nation 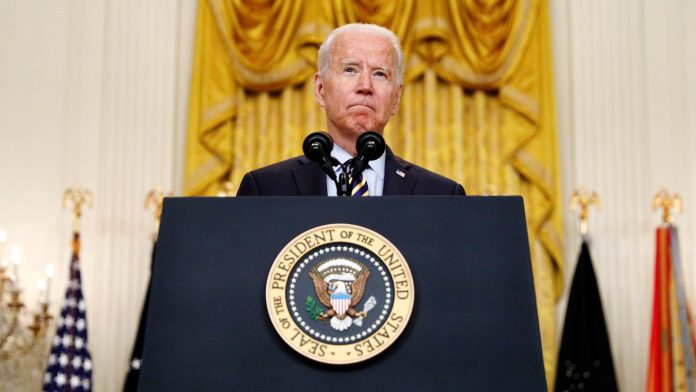 While visiting a semiconductor chip manufacturer close to Bay City, Michigan, this week, President Joe Biden spoke about federal taxpayer investments in U.S. manufacturing and the pursuit of an energy future with fewer carbon emissions.

Biden visited SK Siltron CSS, a U.S. subsidiary of Korea-based SK Group, which had previously announced plans to invest more than $300 million in a new facility in Bay City. This planned plant would produce silicon-carbide wafers for chip manufacturing. The wafers are capable of handling the greater voltage required for the production of electric vehicles and are up to 13% more efficient than standard silicon wafers. As a result, the SK Group has invested more than $50 billion in the U.S., resulting in 16,000 new jobs.

However, Biden sees the CHIPS and Science Act, which finances more than $52 billion in subsidies and $24 billion in tax credits for manufacturing chip companies, as a way to right the supply chain wrongs from the past.

Politicians were drawn to Washington by the chip challenges, which prompted Congress to approve a funding package that included $100 billion for domestic scientific research and innovation. Biden has highlighted that these measures have slowed inflation.

According to the White House, Michigan has seen commitments for private manufacturing investment totaling $13 billion since 2021 and more than $240 billion nationwide. According to Biden “Michigan will once again become the manufacturing hub of the nation” once the chips are produced there.

The President added, “we invented the chip in America, then we got lazy. Federal investments help reduced the cost of creating the market and hired its entire industry that America led, as a result… then something happened. American manufacturing, the backbone of the economy, got hollowed out”. 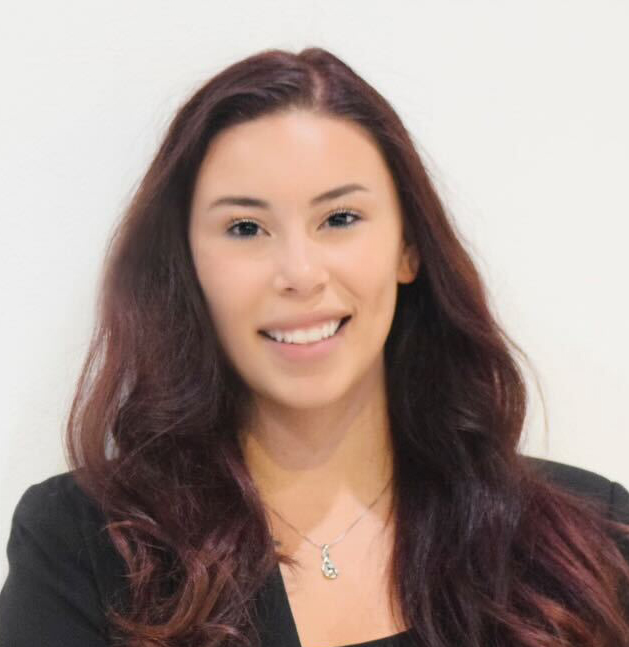