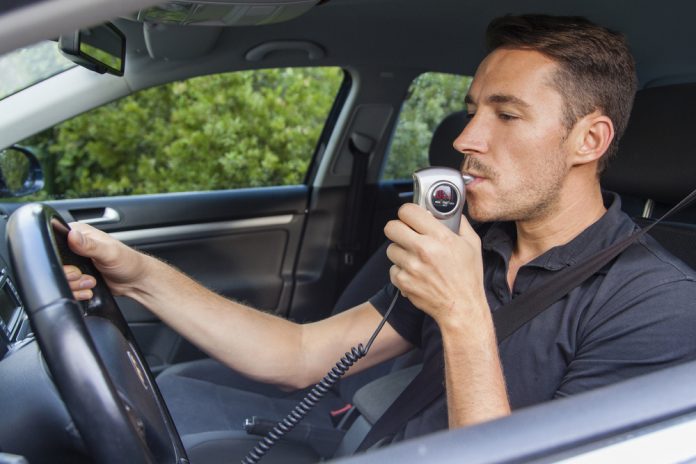 A new recommendation from the National Transportation Safety Board says that all new vehicles in the US should be required to have blood alcohol detection systems on board to prevent intoxicated people from getting behind the wheel.

The recommendation was included in a report released Tuesday regarding a crash near Fresno, California, last year, in which a drunk driver collided with another vehicle, killing both adult drivers and seven children.

“Technology could’ve prevented this heartbreaking crash – just as it can prevent the tens of thousands of fatalities from impaired-driving and speeding-related crashes we see in the US annually,” said NTSB Chair Jennifer Homendy in a statement. “We need to implement the technologies we have right here, right now to save lives.”

According to the NHTSA, nearly 43,000 people were killed on roadways last year, the highest level seen in 16 years. It’s estimated that 20,175 people have died in motor vehicle crashes during the first half of 2022, and more than 230,000 have died in crashes involving alcohol-impaired drivers since 2000.

“We see the numbers,” Homendy said. “We need to make sure that we’re doing all we can to save lives.”

The NTSB has no regulatory authority but has been pressuring the NHTSA to research alcohol monitoring technology since 2012. The NHTSA and a group of 16 automakers have jointly funded research into the matter since 2008, forming a group called Driver Alcohol Detection System for Safety.

The recommendation is for every vehicle to have systems in place that monitor drivers for alcohol intoxication and even use in-vehicle cameras to ensure drivers are alert. Last year’s bipartisan infrastructure law requires the NHTSA to make automakers install alcohol monitoring systems within three years. However, the agency can seek an extension.