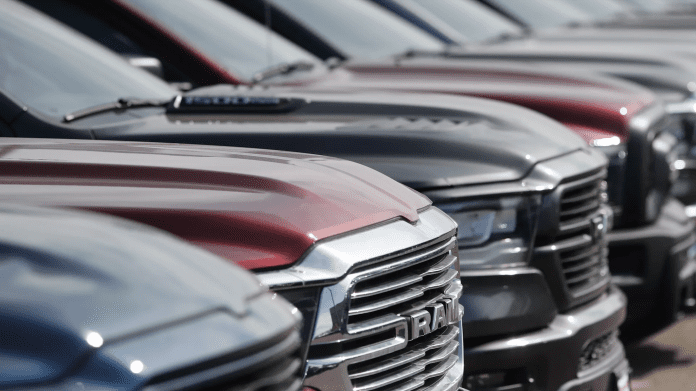 “Supply is improving but demand is staying strong so we’re still not back to inventory levels of years past,” said Cox Automotive Senior Economist Charlie Chesbrough. “Despite elevated vehicle prices, soaring interest rates and high inflation, we see no signs that demand is falling off, at least, not yet.”

According to Kelley Blue Book, new vehicle sales in September totaled 1.12 million units, a 10% increase over the same month last year but a slight decline from August. The SAAR for September was 13.5 million, up slightly from 13.1 million in August.

The average listing price dropped to $46,294 in September, a marginal from August and the lowest level since mid-July. That listing price is a 7% increase over a year ago. According to Kelley Blue Book, average transaction prices dropped from record highs to close out September at $48,094. Incentives decreased to only 2.1% of the average transaction price in September, marking a new record low.