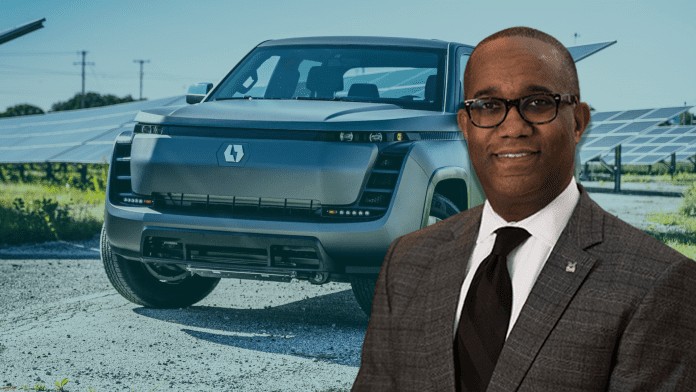 Lordstown Motors announced it has started commercial production on its highly anticipated Endurance EV pickup. The relatively new company received initial financial backing from General Motors, the former owners of the Lordstown manufacturing plant in Ohio. The Endurance pickup truck will be the company’s flagship EV, and excitement was high when the model was unveiled. Over 100,000 reported reservations are in place for the EV pickup model.

Lordstown Motors has suffered a series of setbacks in the journey to bring the Endurance to the public. Early last year, one of its prototypes caught fire. Then the Endurance failed to impress at the San Felipe 250 due to incorrect calculations regarding the truck’s energy consumption. Lordstown lost its CEO and CFO in June 2021 after they resigned.

The company was able to produce two beta versions of the Endurance, but that’s where production stalled – until Chinese company, Foxconn stepped in to buy the manufacturing plant this past May. Foxconn’s chairman promised that Endurance deliveries would start before the end of this year.

Lordstown has said two Endurance pickups have already been completed, and a third will be ready soon. The company has warned that initial production would be slow, and ramping up will rely on several factors coming together.

“We anticipate ending the third quarter with approximately $195 million in cash and equivalents,” read a press release from the company. “We now anticipate ending 2022 with approximately $110 million in cash and equivalents, excluding both any additional capital raises and funding of any contingent liabilities. Our cash outlook is better than our previous outlook by approximately $75 million and we continue to explore opportunities for capital raising alternatives, including in connection with the initial Foxconn JV program and strategic partnerships.”