Look Back in The Rear View to Illuminate What’s Ahead

This past year has been a rollercoaster for the auto retail industry. We saw an end to the U.S. auto industry’s unprecedented seven-year sales streak, and entered a new post-sales peak era. However, the drop in sales in 2017 doesn’t paint the full picture for the future of the auto retail industry. While there’s no denying that there was a downturn, U.S. auto sales for 2017 still ultimately came in above 17 million, according to Autodata Corp. Although not necessarily an uptick, it’s important to remember that this is still a strong number. With 2017 in the books, it’s time to look toward 2018 and identify ways your dealership can continue to generate profit amid this post-peak environment and growing consumer demand for a streamlined car-buying experience.

A Year in the Rearview Mirror

According to the economic research company IBISWorld, the new car market generated more than $904 billion in revenue in 2017, with an annual industry revenue growth of 4.5 percent each year between 2012 and 2017. With the economy continuing to rebound from recession, consumers continued to increase their discretionary spending, while still taking advantage of favorable interest rates. This is all good news for dealerships, as it brought in more customers and resulted in increased sales in 2017. And yet, these rosy revenue figures might be misleading, especially when comparing cost and profit numbers to other industry averages.

So, what can be done? What can your dealership do to increase profits and take advantage of the growing numbers of customers walking through your dealership doors to purchase new and used vehicles? Another look at the numbers suggests that not enough retailers are taking advantage of other, perhaps more profitable, sources of income. IBISWorld also found in 2017, new vehicles accounted for 56.3 percent of auto retailers’ business, with used vehicles accounting for 27 percent, parts and repair services at 13.7 percent, and finance and insurance three percent. As your dealership looks forward to a new year, it’s time to increase focus on fixed operations, F&I sales, and process improvements.

A Focus on Fixed Operations

According to Cox Automotive’s 2016 Maintenance and Repair Study, less than one in three service visits are being conducted at a dealership. This is a huge missed opportunity for renewable, reliable sources of income, not to mention customer retention and loyalty. And, the failure starts at the point of sale.

With all the new customers coming your way, why not leverage the opportunity and make fixed operations an integrated part of the sales process. Sales-to-service turnover shouldn’t be an afterthought; it should be an imperative part of the sale of every new and used vehicle. Without knowledge of the option to return to your dealership for service and repairs, customers will inevitably make their way to the corner quick-lube shops to spend money that could have been spent at your place of business.

Train your employees to make fixed operations a part of the sales process, and then do everything you can to ensure that customers return to the dealership for service and repair visits. Reach out to them via email and social network platforms to offer incentives and reminders of service appointments. Increase your service lane efficiency and customer service so that customers want to come back. And, take a lesson or two from the corner quick-lube shops about transparency, including being forthcoming with information about what’s wrong with the vehicle and how much it will cost to make the necessary repairs.

Much like fixed operations, the focus on F&I sales should start right when your customers walk in the door. And, like fixed operations, F&I sales have huge profit potential. In fact, according to Tony Troussov, a specialist in advising dealerships about the importance of F&I, especially in times of margin compression, “every dollar a dealership generates through F&I, it retains about 70 to 80 cents.”

Offering loans and optional add-ons, including extended service plans, has traditionally been handled by a separate department, in a separate office, after the close of a sale. But, some dealerships have started to implement a sales-F&I hybrid approach. According to a recent CBT News article by Kristine Cain, having “one consistent sales process guiding the entire deal” and avoiding “moving the customer all over the showroom” results in a “less intimidating” and “less disruptive” sales experience.

Today’s customers demand a more streamlined approach, and cutting out unnecessary steps to purchasing a vehicle will result in better customer satisfaction, and has the potential to increase F&I sales for your dealership.

Cutting the fat at the dealership level doesn’t just apply to the F&I sales process, it extends to every part of your dealership. It means improving efficiency through better employee training, better technology, and better internal processes. And, as this year’s revenue and profit numbers have shown, it doesn’t always mean selling more cars.

In the car business, time is money, so find ways to reduce holding costs, make your employees happier, and your technology more accessible, integrated, and user-friendly. You’ll find that a few changes and improvements from the bygone era of inefficiency will go a long way toward increasing profits and making your business more appealing to customers and employees alike.

As your dealership celebrates another year of business, be smart about the opportunities before you. Take a look at the bigger profit picture and realize that the increase in customer traffic in 2017 (and in recent years) doesn’t automatically equate to better business. And yet, with the right resolutions, including a renewed focus on fixed operations, F&I sales, and process improvements, 2018 can be the starting point to better sales and increased profits for years to come. 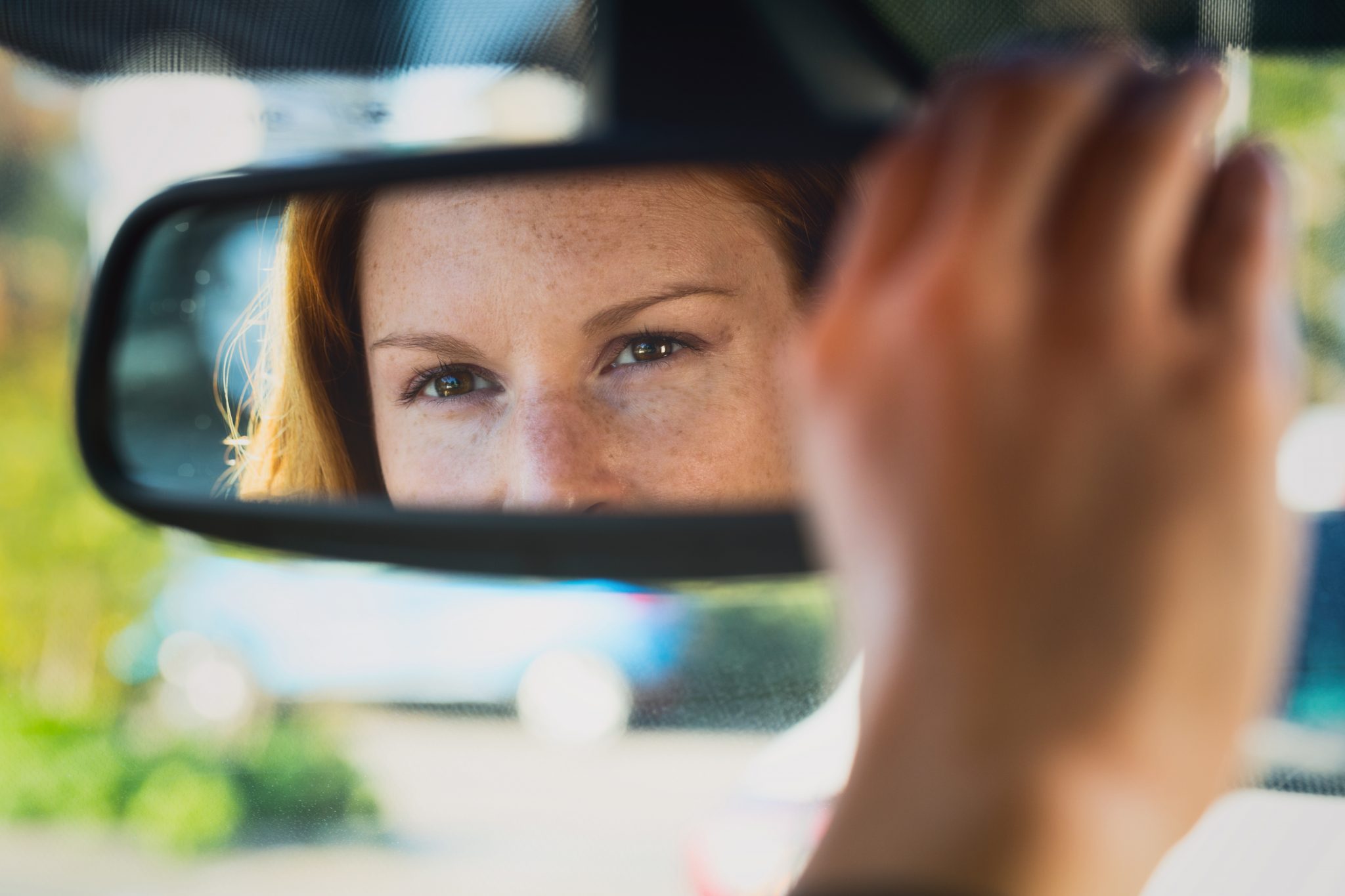 Share
Facebook
Twitter
Linkedin
Previous article
What customers are embracing at the largest U.S. car dealership | Does January’s numbers set the tone for 2018? | A dealership campaign that reaches the local community & saves lives
Next article
How to NOT Sell Cars in 2018 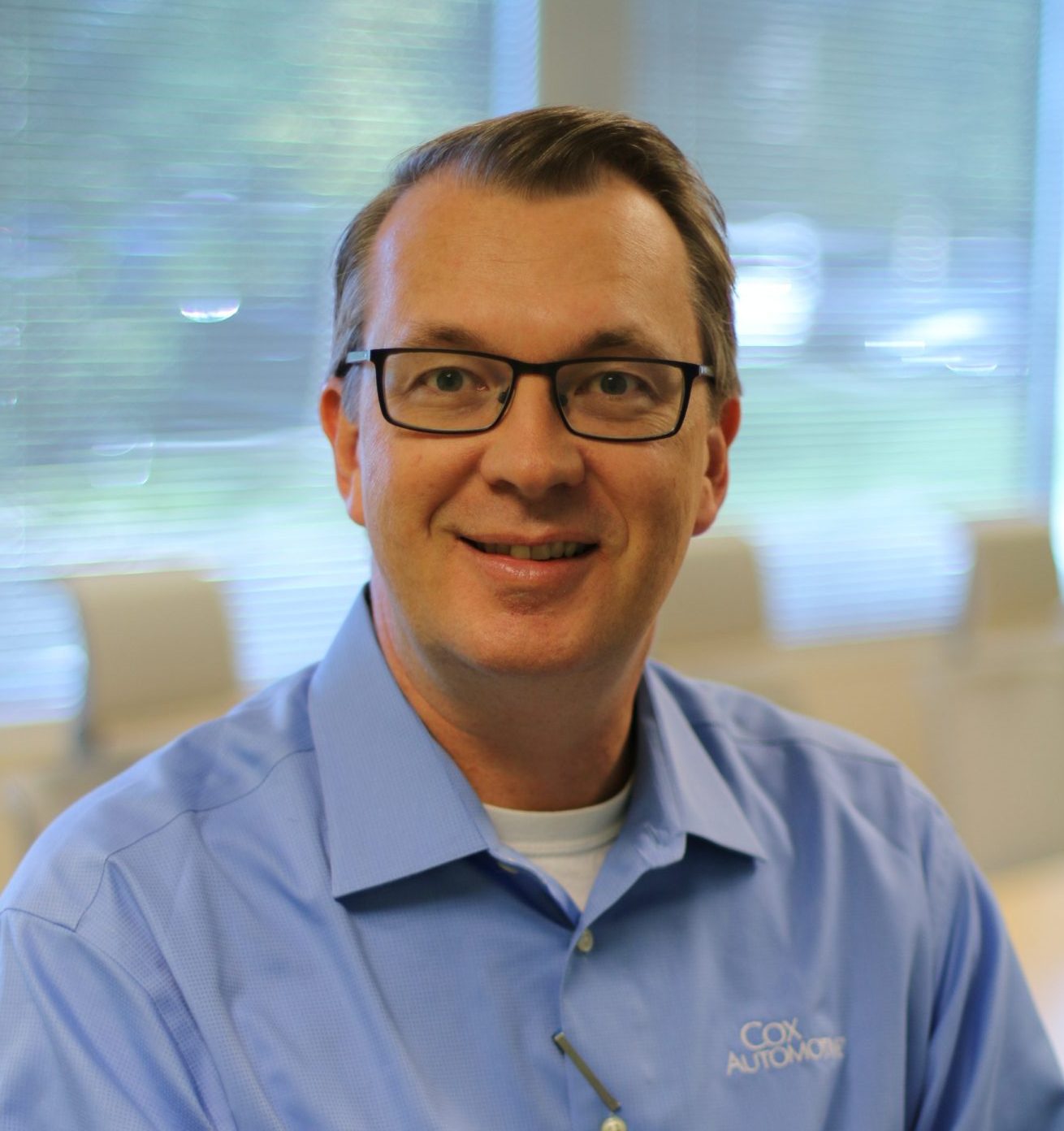