A court case over a 2018 tweet from Elon Musk finally began in San Francisco, after a judge denied the CEO's request to move the trial to Texas. 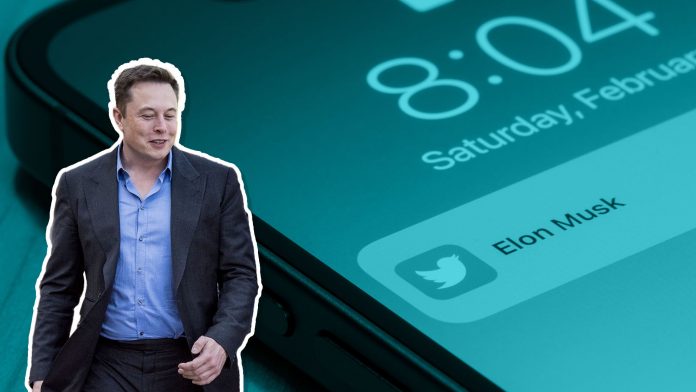 A court case over a 2018 tweet from Elon Musk finally began in San Francisco, after a judge denied the CEO’s request to move the trial to Texas.

The lawsuit alleges that the entrepreneur had caused financial harm to investors by misleading them over a possible buyout through a social media post. The Musk tweet, uploaded in August of 2018, stated that the CEO was “considering taking Tesla private” by purchasing the company from investors at $420 a share, and that the funding to do so was “secured.” However, despite a $14 billion stock price loss following the tweet, the buyout never occurred.

The impacts of the post continue to pile up. An investigation by the SEC into the automaker’s finances concluded that the CEO never even had the funding. Last year, a judge also ruled that the entrepreneur had made the statements knowing they were false. For the current case, lawyers for the defense recently lost their bid to move the trial to Texas, which they argued would be more fair to Tesla than California. The coming weeks will determine whether or not the shareholder plaintiffs in the case actually suffered damages as a result of the Musk tweet. If he were to lose again, he could be required to pay a significant amount to the shareholders.

More important than the price tag, however, is the effect losing this trial could have on public perception. Although the CEO is no stranger to controversy, frustration over his management of Tesla, which missed its last quarterly sales goal and finished the year with a 65% decrease in stock value, has grown steadily in recent months. The 2018 tweet from Elon Musk is also not an isolated case: the entrepreneur has made several political statements and even accusations on the social media platform which have served to raise eyebrows from government officials and long time supporters. Although this is unlikely to be the straw that breaks the camel’s back, it remains to be seen how much more pressure the Tesla brand can take.