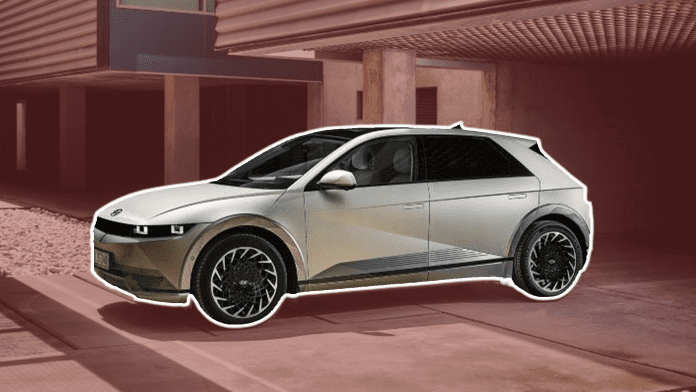 Japan is joining South Korea and the European Union in pressing the US government to loosen new federal tax credits for electric vehicles found in the Inflation Reduction Act.

South Korean automaker Hyundai has previously expressed concerns over the restrictions, especially considering the company announced plans to build a $5.5 billion electric vehicle facility in Georgia before the law passed in August.

The European Union has also asked for special consideration from the US government to allow European automakers to qualify for the tax credit.

Now, a new report from the Kyodo News agency says Japan is expected to submit its own request to US policymakers, asking for added “flexibility” in the tax credit regulations and asking for its country to be included in the list of US free trade nations.

Also making news is a recent statement that suggests South Korea will ask for a three-year grace period to allow automakers to receive the credit while the Georgia facility is still under construction.