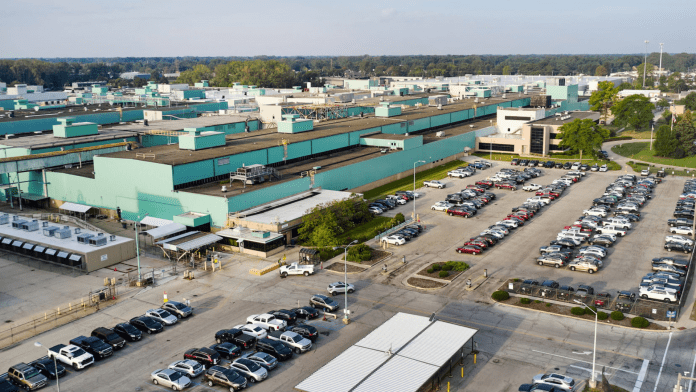 General Motors has announced plans to convert its transmission plant in Toledo, Ohio, to help support the production of electric drives for its line of electric vehicles. The automaker says the conversion will require an investment of $760 million.

According to the announcement, the drive units will be used in electric vehicles based on the company’s Ultium platform, primarily in electric pickup models such as the Chevrolet Silverado EV, GMC Sierra EV, and Hummer EV.

“Our Toledo team will continue to play a key role as we work to strengthen our current truck and SUV dominance, while also playing an important role in our EV growth transition,” said Gerald Johnson, GM executive vice president of global manufacturing and sustainability.

The Toledo plant currently employs about 1,500 people and has seen more than $1.9 billion in investments, including this recent announcement. The plan to convert production to support EV models is just one of many moves from the company designed to speed the transition to electric vehicle technology.

GM recently announced an investment of $491 million in its Marion Metal Center in Indiana which will supply the production of electric vehicles in the company’s US assembly plants. Another strategic move involves the company’s recently acquired stake in Lithion Recycling, a Canadian company that plans to open its first commercial plant, which will have a capacity of 7,500 tons, in 2023.

As for Ultium Cells, the joint venture between GM and LG Energy Solution, production of battery cells just started up at the first of four planned plants across the US.