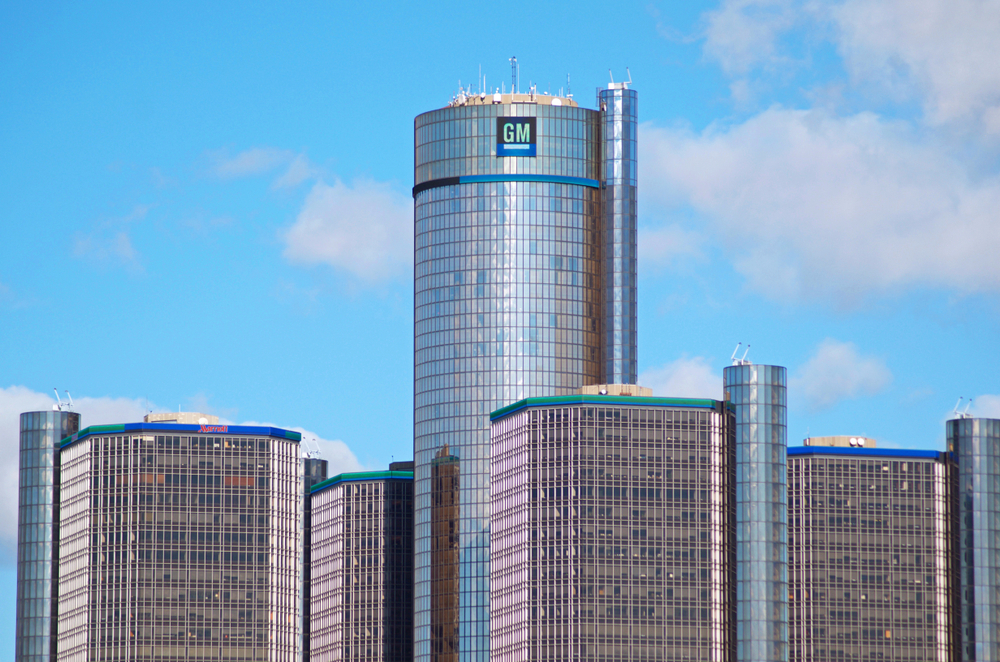 GM and LG Chem announced Friday plans to build a $2.3 billion battery production facility in Spring Hill, Tennessee. This facility, the second in the US, will significantly increase GM’s ability to lead in the production of batteries at scale. GM will need the batteries for the planned 30 electric vehicle models launching by mid-decade.

In a press conference, CEO and Chairman Mary Barra said construction on the plant, next to GM’s existing Spring Hill factory, will begin immediately and is planned to be complete by the end of 2023 and create an estimated 1,300 jobs.

Barra also said, like other manufacturers, GM is quickly pivoting to the introduction of EVs while at the same time trying to skirt battery production environmental concerns. It’s said that GM and LG’s Ultium cell batteries will use less rare earth cobalt and will be configured for higher density and a smaller size than current batteries. Leading Ultium battery technology is at the heart of GM’s EV strategy.

This “Ultium” modular architecture is capable of 19 different battery and drive configurations. Options will be 400-volt and 800-volt packs with storage ranging from 50 kWh to 200 kWh. Also, front, rear, and all-wheel-drive can be configured.

When the facility is at total production, LG and GM will have a production capacity of more than 70 gigawatt-hours. Referencing Tesla and Panasonic’s factory in Sparks, Nevada, which has a 35 GW-hour capacity, LG Chem Energy Solutions CEO Jong Hyun Kim suggests that this is two times bigger than the Tesla Giga factory.

Barra says plans are to “…put more battery power into a wider variety of vehicles and at a better price for customers. It’s truly a revolution in electric vehicle technology that will help democratize EV ownership for millions of customers, which will change lives and change the world.”

GM has used LG Chem as a lithium-ion and electronics supplier for at least a decade. The companies began working together in 2009. That relationship deepened as GM developed and then launched the Chevy Bolt EV. In 2019, GM and LG Chem formed a joint venture to mass-produce battery cells as the automaker began to shift towards more electric vehicles.

Cadillac’s Lyriq EV flagship and an all-electric GMC Hummer going into production in the fourth quarter of 2021 will use the Ultium battery system. GM will reveal the Lyriq at a virtual event on August 6.

GM committed more than $27 billion to EV and AV product development, including $7 billion in 2021, and plans to launch 30 EVs globally by the end of 2025, with more than two-thirds available in North America. Cadillac, GMC, Chevrolet, and Buick will all be represented, with EVs at all price points for work, adventure, performance, and family use.

In January 2021, GM unveiled BrightDrop, a new business that aims to electrify and improve the delivery of goods and services by offering an ecosystem of electric first-to-last-mile products, software, and services to help empower delivery and logistics companies to move goods more efficiently.

GM announced, in October 20, it would invest $2 billion in its Spring Hill, Tennessee  assembly plant making it the company’s third vehicle manufacturing site to produce electric vehicles. The plant would join Factory ZERO in Detroit and Hamtramck, Michigan, and Orion Assembly in Orion Township, Michigan. The all-new Cadillac LYRIQ will be the first EV produced at GM’s Spring Hill assembly plant. Production of the Cadillac XT6 and XT5 will continue at Spring Hill.

GM’s zero-emissions technology will extend to fuel cells. The company announced it would supply its Hydrotec fuel cell power cubes to Navistar for use in its fuel cell electric vehicle production model.

In January 2020, GM announced investing more than $2 billion in its Factory ZERO, formerly the Detroit-Hamtramck assembly plant. Factory ZERO will be GM’s first plant that is 100 percent devoted to electric vehicles, and in fall 2021, will start production of the new GMC HUMMER EV pickup. Also, Factory ZERO will also build the HUMMER EV SUV and the Chevrolet Silverado electric pickup truck.

In 2019, GM announced the formation of Ultium Cells LLC, a joint venture with LG Energy Solution, to mass-produce battery cells in Lordstown, Ohio, for future battery-electric vehicles. Construction of the $2.3 billion facility is well underway.

Did you enjoy this article from Steve Mitchell? Read other articles on CBT News here. Please share your thoughts, comments, or questions regarding this topic by submitting a letter to the editor here, or connect with us at newsroom@cbtnews.com.