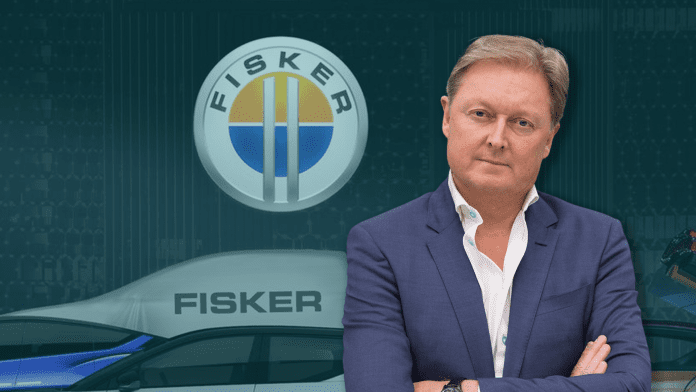 Fisker released its third-quarter earnings on Wednesday and announced it remains on schedule to start production on its flagship electric SUV, the Ocean, on November 17.

The automaker said it has over 62,000 combined reservations and orders for the Ocean and is expected to produce 42,400 units by the end of 2023 as part of its four-phase production plan.

The company will produce 300 units during the first quarter of 2023, followed by 8,000 in Q2, 15,000 in Q3, and the remainder needed to reach the final goal during the fourth quarter. Initial production will focus on the limited-edition Ocean One, with Ocean Extreme joining the ranks starting during the second quarter of 2023.

The number of reservations compared with production targets means that Fisker may sell out its entire first year’s output. First customer deliveries are expected by February 2023.

As for the company’s financial results, Fisker’s stayed even with company expectations of full-year spending guidance between $715 million to $790 million. Cash and cash equivalents were $824.7 million at the end of the third quarter, with $116 million raised from its equity program. The company reported a net total loss of $149.3 million and a loss per share of $0.49.

Fisker also announced it is preparing for the development of its second EV model, the PEAR. The PEAR will be a more affordable option for consumers, and the automaker has reportedly signed off on the first concept phase of the vehicle. According to sources, the company already has over 5,000 reservations for the PEAR.