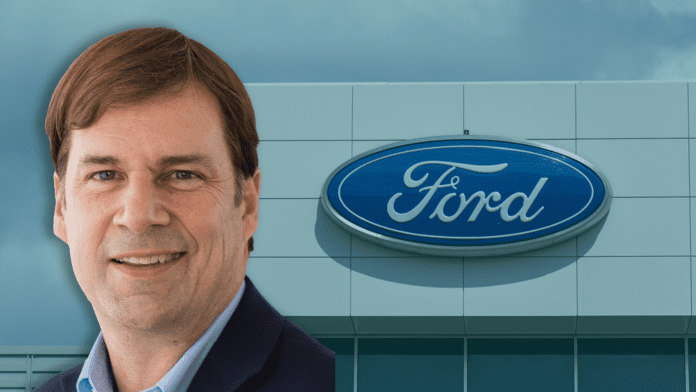 Ford Motor Company saw its US sales decline by 10% during October as the company struggled with ongoing supply chain issues that caused some shipments to dealers to be delayed.

On Wednesday, Ford reported an October sales total of 158,327 units, about 176,000 fewer vehicles than the company sold during the same month last year. That marks the second straight month of year-over-year declines for the company and a sales total that was far below industry averages.

A notable decline occurred in sales of the company’s popular F-Series pickup trucks, which saw a 17.4% drop last month compared with October 2021. The F-series has declined roughly 13% year-to-date.

The Detroit automaker has suffered from supply shortages this year and had roughly 40,000 vehicles left waiting for parts at the end of the third quarter. The company said last week it expects those vehicles to be ready for shipment by the end of the year.

Just last week, Ford announced a net loss of $827 million during the third quarter, which they also attributed to supply chain issues and the cost to disband its autonomous vehicle unit, Argo AI.

After revealing its third-quarter results last week, Ford revised its guidance to forecast full-year adjusted earnings before interest and taxes of about $11.5 billion. The company also raised its full-year adjusted free cash flow forecast to between $9.5 billion and $10 billion – up from $5.5 billion to $6.5 billion, banking on the strength of its automotive operations.