On this week’s Friday Five, there is a tale of two cities when it comes to recent announcements from automakers in the public markets.

First up, Porsche AG has lined up investor interest for its initial public offering at a valuation of as much as $85 billion dollars, signaling that one of Europe’s biggest-ever listings is poised to go ahead despite market headwinds.

Volkswagen AG’s luxury brand has secured pre-orders that exceed the shares on offer at a valuation between 60 billion and 85 billion euros. Porsche plans to announce its intention to float in Frankfurt in the first week of September after the supervisory board sign-off, barring unexpected market shocks.

Among all the brands, Ferrari continues to be the most profitable automaker by far. Its operating margin increased from 21.4% in 2020 to 25.5% last year. Based on the figures, the company earned an astounding $106k per unit sold in 2021.

Ferrari has a current market cap of $37 billion dollars.

Compared to Ferrari’s 26% operating margin, Porsche internally benchmarks 15%, which means Porsche remains one of the most profitable car makers in the world.

Juxtapose Porsche’s expected valuation and market reception to the challenges that two of the newer upstart EV automakers are having.

Electric vehicle startups that promised to disrupt the automotive industry are now scrambling to keep a lid on costs and burning cash rapidly to bring vehicles to market, amid parts shortages and rising raw material prices.

First, Lucid Motors filed for a new offering of up to $8 billion dollars as the luxury electric vehicle maker looks to beef up working capital at a time when supply snarls have crimped its production.

The company, which has a market capitalization of about $27 billion dollars, halved its production forecast for electric vehicles earlier this month, blaming supply chain and logistics challenges.

California-based Lucid, which went public via a SPAC transaction in 2021, had secured the $4.4 billion it needed until the end of 2022 but would not wait until then to raise more cash.

In addition to Lucid’s challenges, Nikola is also going back to the well. Nikola announced that it may sell shares to raise up to $400 million dollars, as the electric truck maker looks to complete its acquisition of battery technology company Romeo Power and ramp up production amid rising costs.

Nikola is grappling with higher labor and raw material costs due to decades-high inflation and the Russia-Ukraine war.

Nikola last month received investors’ approval to increase the number of authorized shares to 800 million from 600 million after delaying its annual shareholder meeting several times to solicit more proxies in favor of the proposal.

It’s an interesting time in automotive, as brands like Porsche do exceptionally well, while some of the new EV-only brands continue to struggle.

I’m excited to announce that I’ll be hosting one of two “Super Sessions” at the National Automobile Dealers Association Show in January on the Main Stage.

Please plan on joining me on Thursday, January 26th, as I have the distinct pleasure of moderating five outstanding dealers to get their view on “The Future of Automotive.”

I’ll be joined on stage by some incredible panelists, including:

The Future of Automotive Retail has finally been published.

The book is my attempt to provide the industry with a framework for the various threats and opportunities that are swirling and offer some practical advice on how best to navigate the next 5 to 10 years.

In the book, I make the argument that our industry is going to see more change in the next 10 years than it’s experienced in the past 100.

You can find the new book on Amazon or just go to FutureofAutomotiveRetail.com.

If you get a chance to read it, drop me a line and let me know what you think at steve@automotiveventures.com. I’d love to discuss it with you. 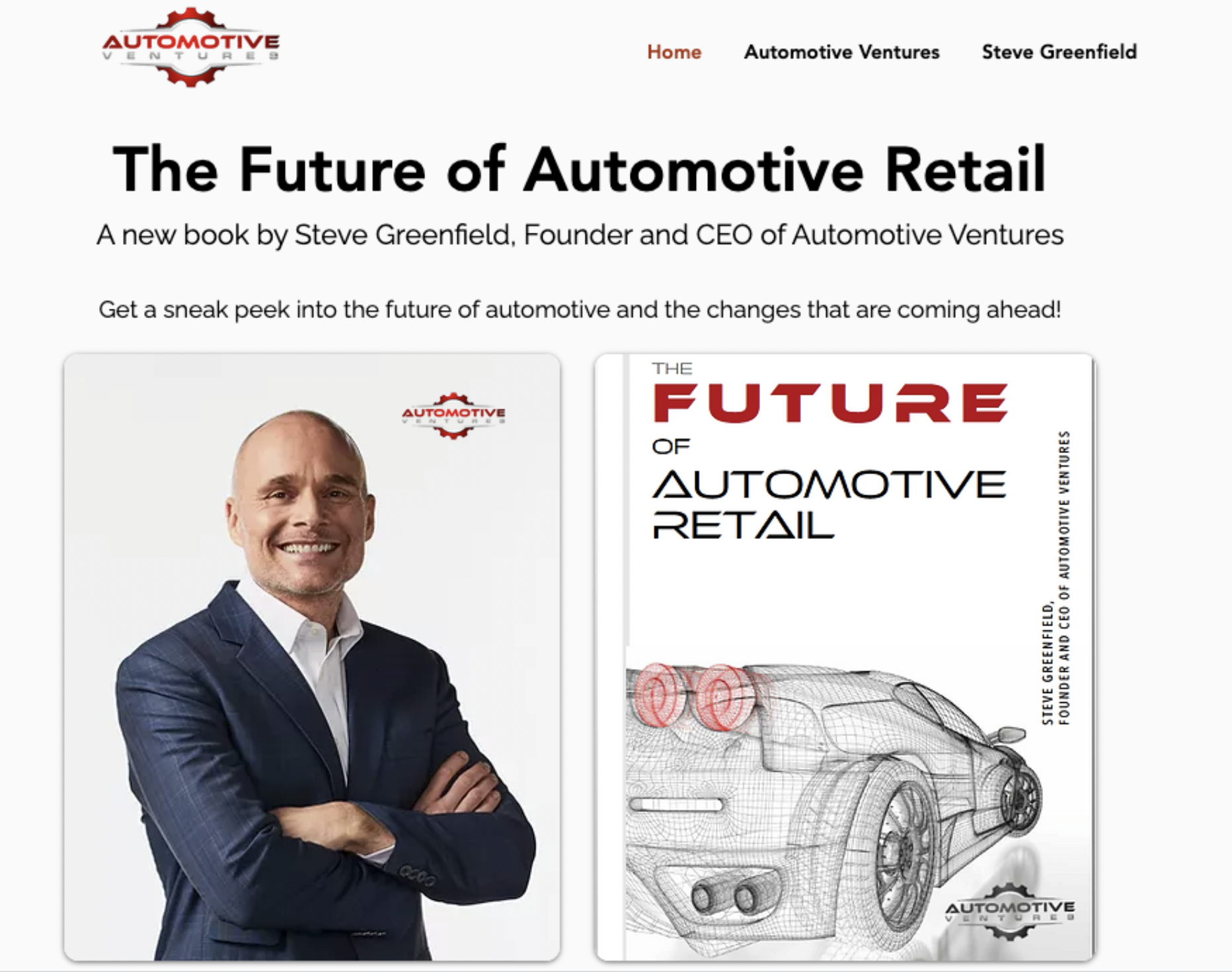 So that’s your weekly Friday 5, a quick wrap-up of the big deals in the automotive technology space over the past week.

If you’re an early-stage automotive technology entrepreneur looking to raise money, or an entrepreneur who is trying to decide whether and when they should raise money or sell their business, I’d love to speak with you.

Thank you for tuning into CBT News for this week’s Friday Five, and we’ll see you next week! 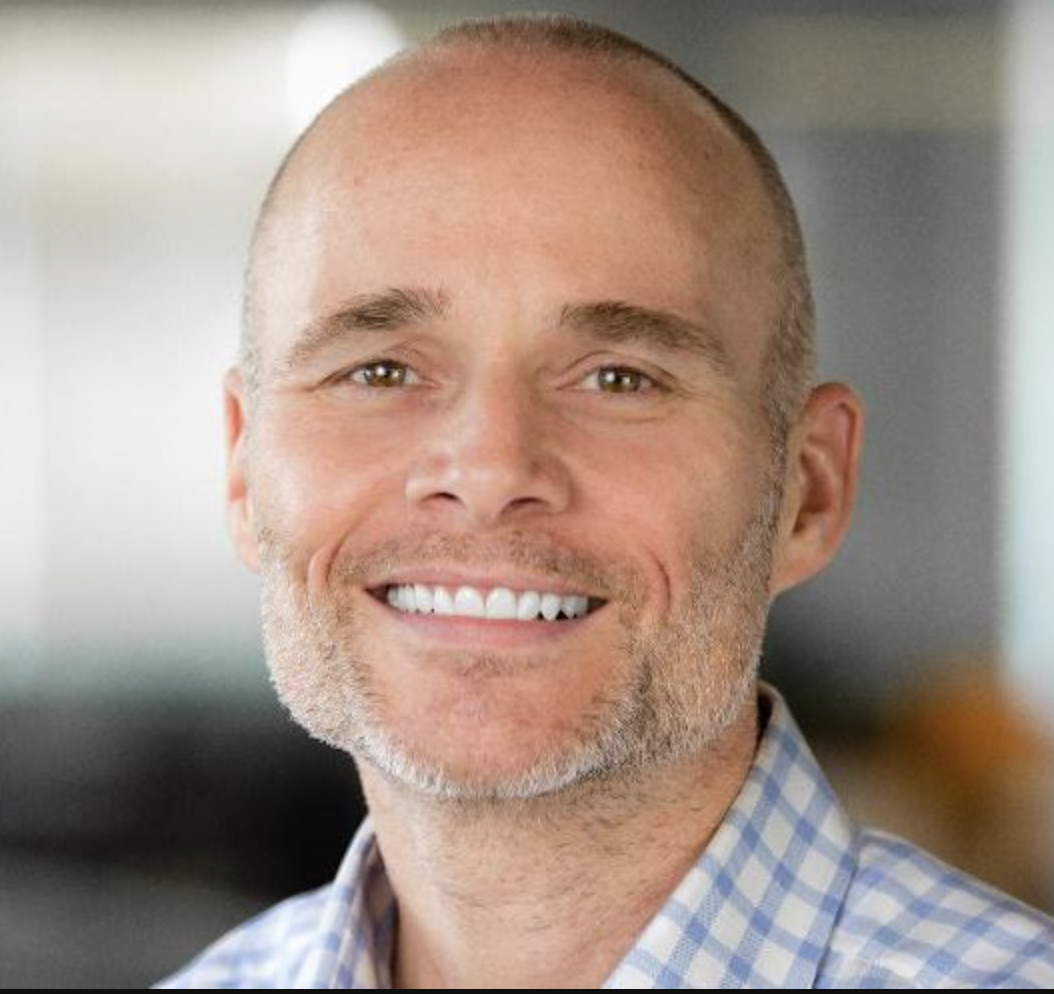