The LA Auto Show will include new vehicle premieres and provide attendees with access to a variety of test drives and rides in electric cars.

The Los Angeles Auto Show, which opened its doors in 1907, is regarded as one of the world’s most important auto events. Annually, The LA Auto Show injects several hundred million dollars into the regional economy and job market. Media and industry professionals can get a sneak peek at various announcements and revelations that will be made during the AutoMobility LA media on November 17, while the public is welcome from November 18 to November 27. Here is a taste of what attendees can expect from the LA Auto Show this year.

The LA Auto Show will include new vehicle debuts and provide eventgoers with access to a variety of electric vehicle test rides, showcasing the advantages of these cars, trucks, and SUVs in terms of performance, comfort, and utility.

“With California at the epicenter of electric vehicle manufacturing and design, our show continues to attract the world’s preeminent innovators, who want to reach car buyers throughout our state,” said Los Angeles Auto Show President Terri Toennies. “As electric vehicles gain a greater share of the market, it’s vital that consumers have the opportunity to experience the ever-growing number of models available.”

Organizers also noted there would be debuts from Subaru, Porsche, and Volkswagen in the days leading up to the event. Furthermore, Ram has announced plans to introduce the Revolution concept, which will preview their upcoming electric pickup. 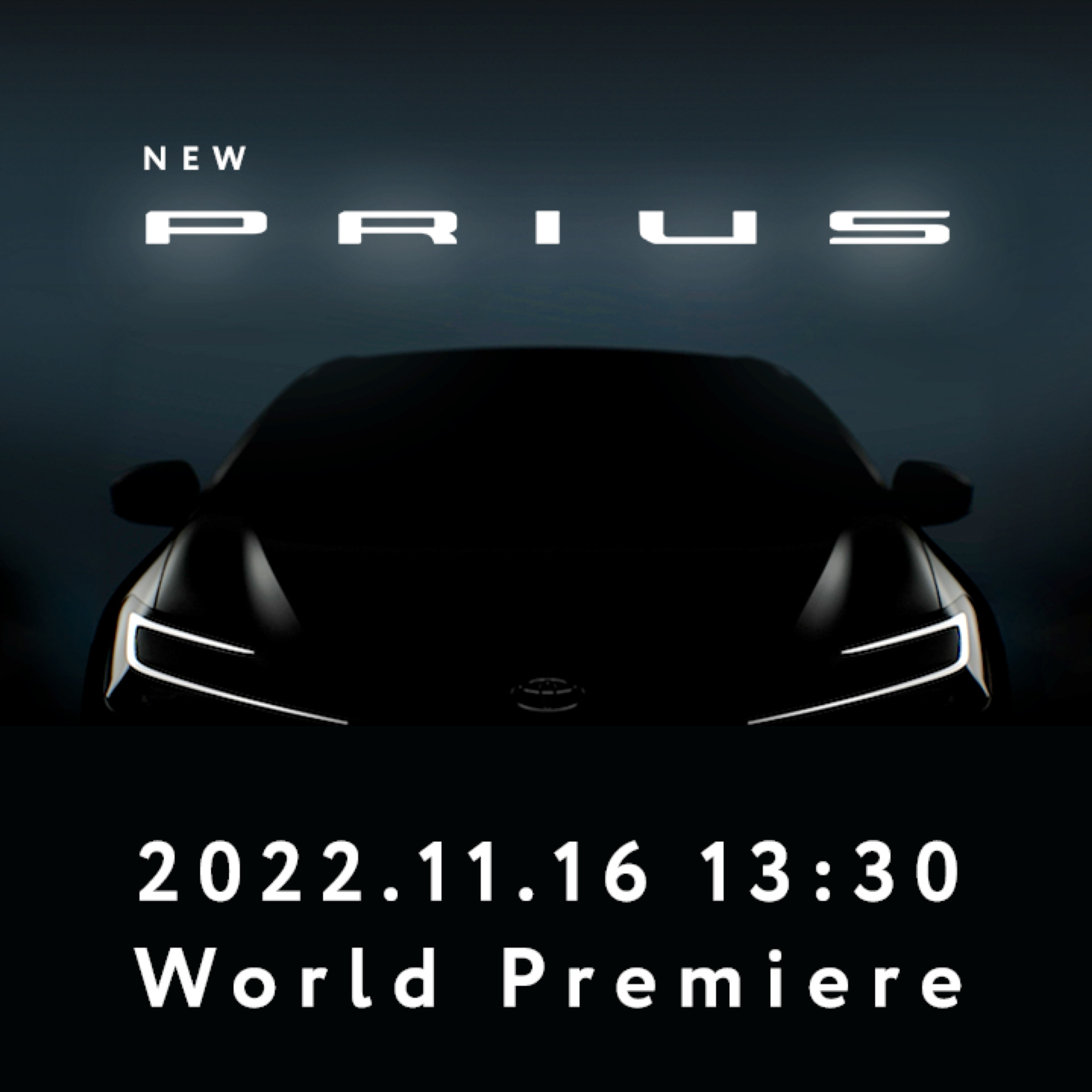 Toyota announced the 2023 Toyota Prius as a “Hybrid Reborn” and stated that its world premiere would take place in Los Angeles. Although it doesn’t seem like the Prius will undergo any significant changes, like suddenly resurfacing as an SUV, the Japanese manufacturer is moving away from the cartoonish design cues that have displeased customers in the past.

There will be North American debuts from Hyundai, Fiat, Kia, Genesis, and VinFast. Fiat obviously stands out, as the company is hanging on by a thread and only sells one model in the United States. Many wonder if the brand will finally bring the new 500 stateside. The anticipated debuts from Hyundai, Kia, and Genesis are more mysterious, but the Genesis plans to show off its US-spec GV70 electric vehicle.

The LA Auto Show is also bringing back The Garage, a show destination for the greatest automotive and lifestyle-themed attractions influencing the nation’s trends and fashions surrounding car culture. A staggering array of custom automobiles, including lowriders, exotics, antiques, cruisers, muscle cars, retrofits, 4x4s, motorcycles, boats, and more, will be on display by exhibitors.

Tickets can be purchased here or at on-site ticketing kiosks with a credit card for the cashless LA Auto Show in 2022. There are individual, family, and VIP ticket packages, as well as specific programs for military personnel and first responders.

You can sign up for notifications at LAAutoShow.com to receive the most recent show news and information.