Consumer Sentiment in Auto Industry Improves in May, But Still Less than Optimistic

The second half of the month of May demonstrated that the auto industry is moving toward a smooth recovery, according to the Auto Market Weekly Summary from Cox Automotive. Customers who believe it’s a good time to buy a car has bounced back to nearly pre-COVID levels, and the number of people shopping for a car or planning to purchase is nearly back on track.

Auto retail recovery is once again proving that it’s one of the foundations of the US economy. Although consumer spending was down more than 13 percent in April, vehicle sales are not following the same downward trend. New vehicle sales have quickly accelerated toward parity with the previous year and are estimated to be down just 28 percent from the same time frame last year. Comparatively, April was down 47 percent year over year.

Used vehicle sales are the dark horse in the industry. Catching many off-guard, used car sales are actually up 6 percent from the May 2019. That’s despite the aggressive new car incentives that averaged nearly $4,300 per new car. It could lead one to infer that consumers are still hesitant to make large purchases and are opting to take a cost-effective approach.

Although used cars are selling like hotcakes, even as the pandemic restricts dealership activity, dealers could soon face a challenge in supply. Wholesale auctions are running in limited capacities and there’s a backlog of vehicles to go through the block. With used cars selling better than expected, inventory levels at dealerships could soon dwindle. That is, unless they can procure enough inventory from a combination of trade-ins and at the auction.

That said, the Manheim Used Vehicle Index was at its lowest level in three years in April, declining 11.4 percent. For vehicles that dealers purchased at the auction, they paid less. And with demand high, there’s excellent opportunity for profitability in the used car market, especially now.

Related: Auto Industry Steps Up for Customers in COVID-19 Fight

The Bubble Could Burst

The resurgence in car sales could very well be due to the government funds being handed out to Americans. In addition to the $1,200 stimulus checks sent out, many qualify for additional subsidies and unemployment benefits. It pushed personal income levels up more than 10 percent while wages and salaries fell 8 percent. These are likely the flex funds used for purchasing vehicles, but they aren’t permanent income. Add in extremely attractive interest rates, and spending tends to increase.

When those government funds are spent and there aren’t any new funding programs on the horizon, we could see the resurgence in new and used car sales subside. The recovery seen today could shrink back once again.

The potential of a COVID-19 flare-up is also a possibility this fall/winter or next year. If that happens and another economic shutdown is forced, all of the steps toward economic recovery in the auto industry will need to be repeated.

The climate right now in the auto retail environment is relatively good. But it needs to be viewed cautiously as more than half of consumers still expect rough financial times over the next five years. 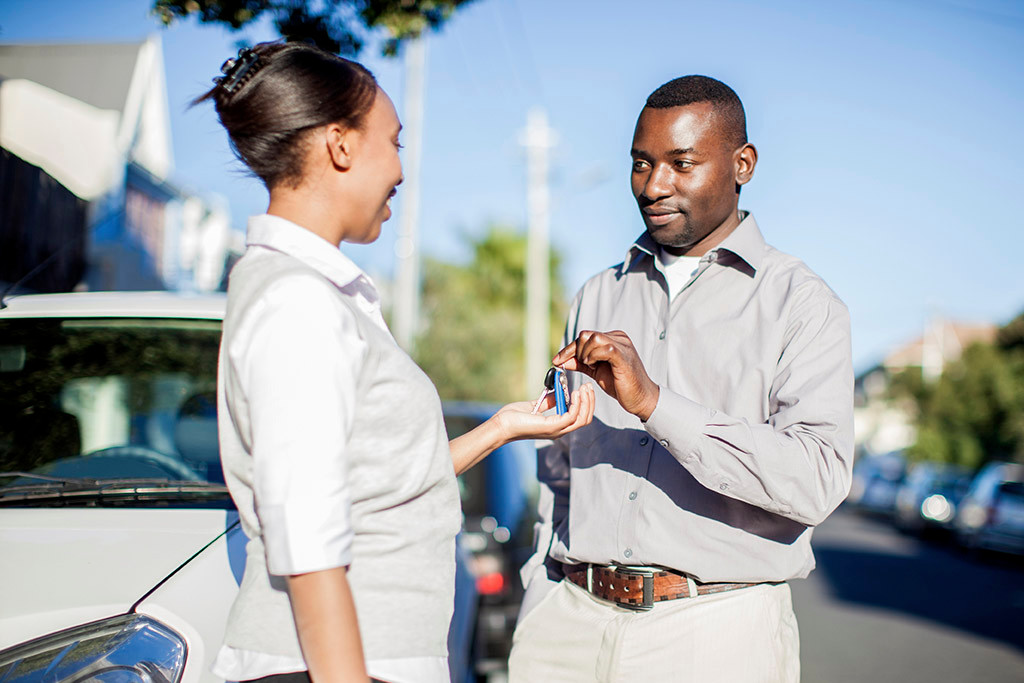