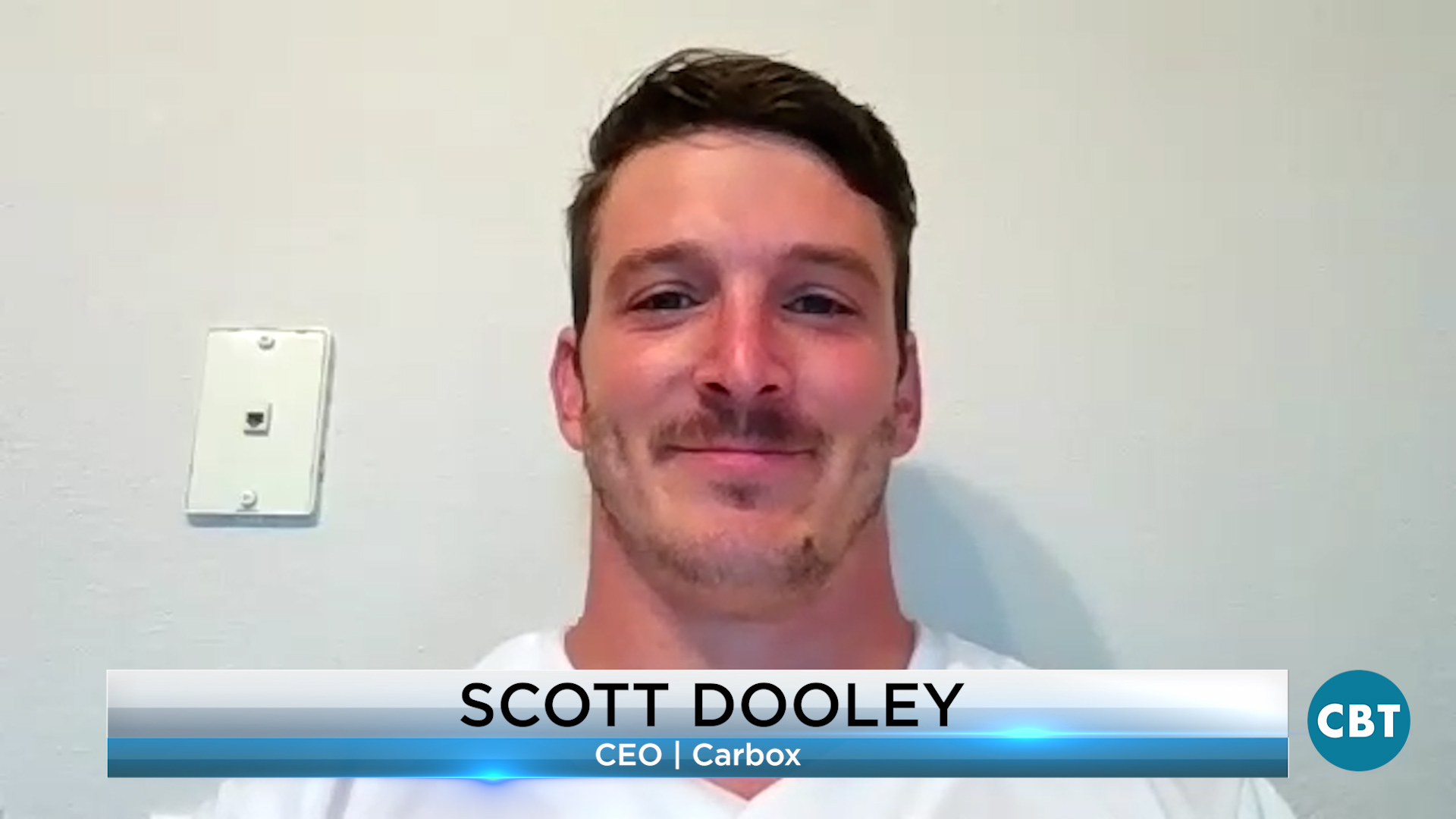 How this independent car dealer is capitalizing on the strong used car market
Over the last year, COVID-19 has impacted the way we sell cars and operate our businesses. The independent auto industry is changing as well. On today’s show, we’re pleased to welcome Scott Dooley, owner of the independent dealership CarBox, in Kenosha, Wisconsin, to give us his perspective on the industry’s changes and how they have impacted business. Watch the complete segment here.

Tesla CEO Elon Musk, advised there will be a one-year delay in the delivery of the new version of the Roadster until 2023. He tweeted, “2021 has been the year of super crazy supply shortages. Assuming 2022 is not mega drama, new Roadster should ship in 2023.” Tesla among other automakers, such as Toyota and Ford are feeling the effects of the supply chain pressure. The new version of Tesla’s high-performance EV was supposed to debut in 2020. Last year, Musk said in a podcast, that the Roadster was a lower priority and compared it to a desert. He said an increase in production of the Model Y Crossover and the construction of a vehicle factory in Berlin were more important.

From 2025 south Korean premium player Genesis plans to go electric-only as it eliminates internal combustion and shifts solely to battery electrics and fuel cells. The automaker is on its way to tripling worldwide sales to 400,000 vehicles per year. The new product blueprint was announced last Thursday in a YouTube video expediting Genesis fledgling drive into electrified powertrains. The automaker plans to bypass hybrids and plug-in hybrids. By 2030, the global lineup will consist of eight EVs and fuel cell models in 2019 Genesis expected annual sales to hit 100,000 for the first time. Last year, Genesis reached record sales of 128,365 worldwide global head of Genesis. J Chang said, “The coming wave of new vehicles will leverage a higher power fuel cell system and next-generation battery technology.”

Days after hurricane Ida hit Louisiana, wreckage from the hurricane hit parts of New Jersey and New York damaging auto dealerships. The tropical cyclone was so severe, it was the first flash flood emergency in history for New York City and Northeastern New Jersey. In some cases, dealers moved cars out of low-lying areas, but it was useless. New Jersey Coalition of Automotive Retailers President Jim Appleton told Automotive News, “Some dealers estimate at least 10 to 15 dealerships in the state would experience significant losses.” One dealer told Appleton he lost up to 150 cars. This doesn’t help when dealers are continuously struggling with low inventory. Executive Director of the New Jersey, Independent Automobile Dealers Association, Paula Frendel said she heard mixed reports. She says some dealers have escaped with no damage to their stores while others reported vehicles water up to their doors. According to local reports, the storm has caused the death of at least 12 people in New York City and 14 in New Jersey.

The ongoing chip crisis and supply chain crunch have now caught up to Toyota Honda Hyundai and Kia us light vehicle sales fell 17%. Last month’s sales were expected to fall four to 18% in August based on estimates from Cox Automotive, TrueCar, J.D. Powe,r and LMC Automotive due to record low inventory. Many new vehicle sales are subject to market adjustments by dealers driving prices higher. The SAAR declined steadily since hitting a 2021 peak of 18.5 million in April. August U.S. light-vehicle deliveries dropped 2% at Toyota with volume down 2.4% at the company’s division. Ford’s August sales decreased 33% with volume dropping 33% at Ford division and 44% at Lincoln. The company said last month, inventory rose 34% compared to July. And then it has 214,500 light vehicles. And the gross stock volume was off 16% at Honda with sales down 18% of the company’s division, but up 4.7% and Acura, it was the company’s first decline. Since sales fell 11% in February Kia sold 74% of available inventory. Last month and Hyundai ended August with 39,357 vehicles in us stock a decline of 15% from July. 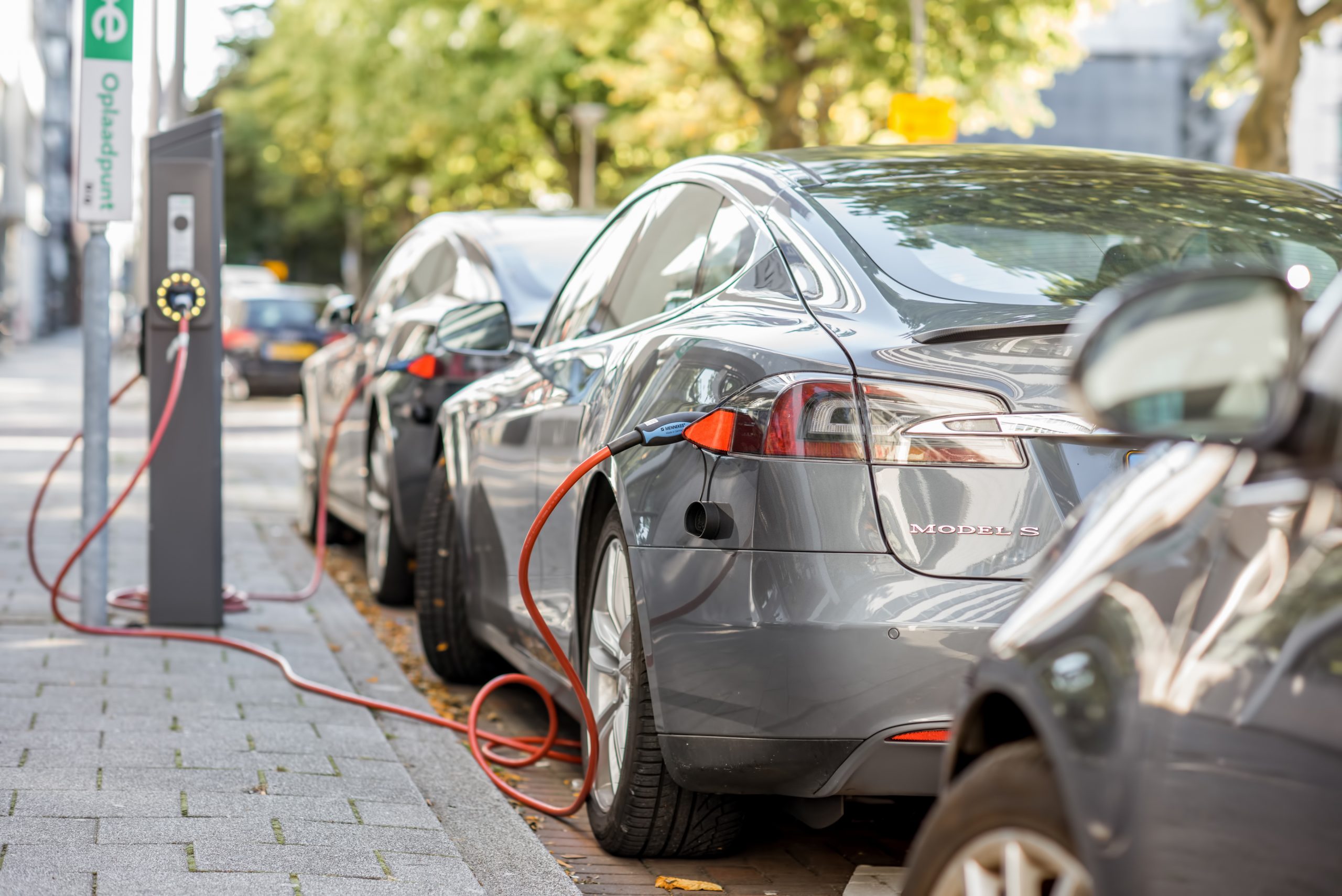 Congress asked to back EV tax credits by carmakers and industry associations
A $3.5 trillion-dollar budget reconciliation bill is being hammered out by the US Senate, aiming for a target date of September 15. As one of only two reconciliation bills allowed in a fiscal year, industry associations that represent carmakers, as well as associations that support EV adoption, are urging the US House of Representatives and the Senate to support the bill. The letter was submitted by the Alliance for Automotive Innovation, Autos Drive America, Electric Drive Transportation Association, and Zero-Emission Transportation Association. Addressed to Democratic leaders, the letter urges lawmakers to support additional tax credits for EV buyers. Read more 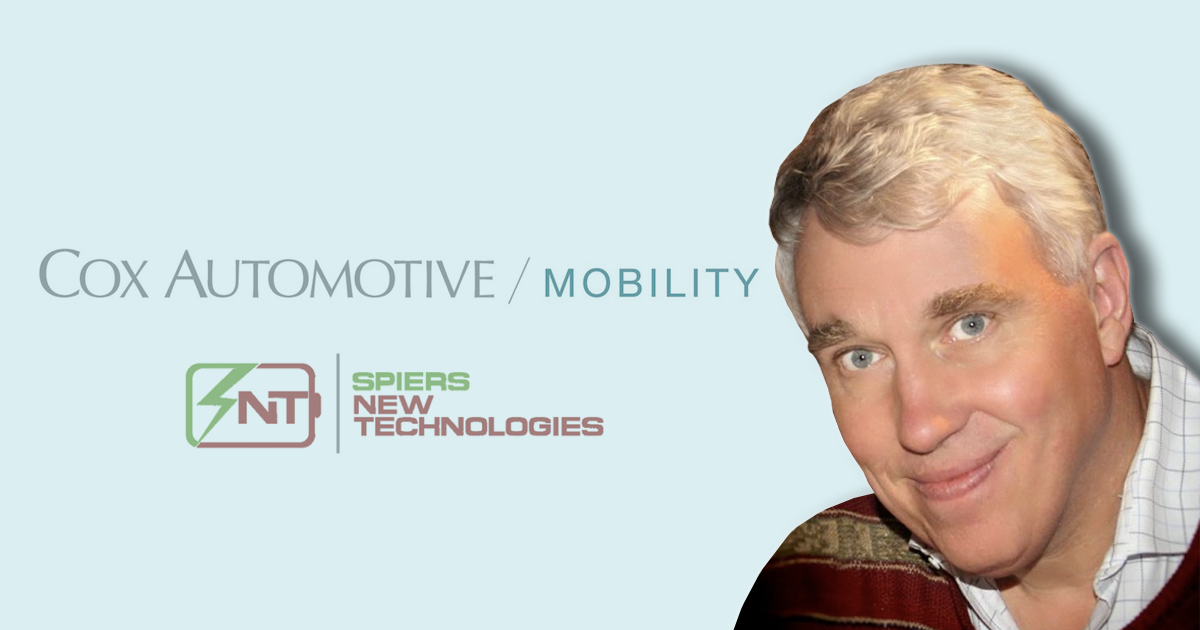 Cox Automotive enters the EV battery business
Cox Automotive Mobility announced on Wednesday that it had acquired Spiers New Technologies (SNT), which is a leader in electric vehicle battery lifecycle management. Cox Automotive has been quite clear that it wants to be a top name in the EV battery lifestyle management process, and it is expected that it will continue to partner with or acquire other EV battery-related companies. The financial terms of the acquisition were not disclosed. SNT has been a game-changer for the EV battery realm, priding itself on its “4R services,” which include repair, remanufacturing, refurbishing, and repurposing. Read more

Are the October & November auto forecasts a sign of what’s to come next year?