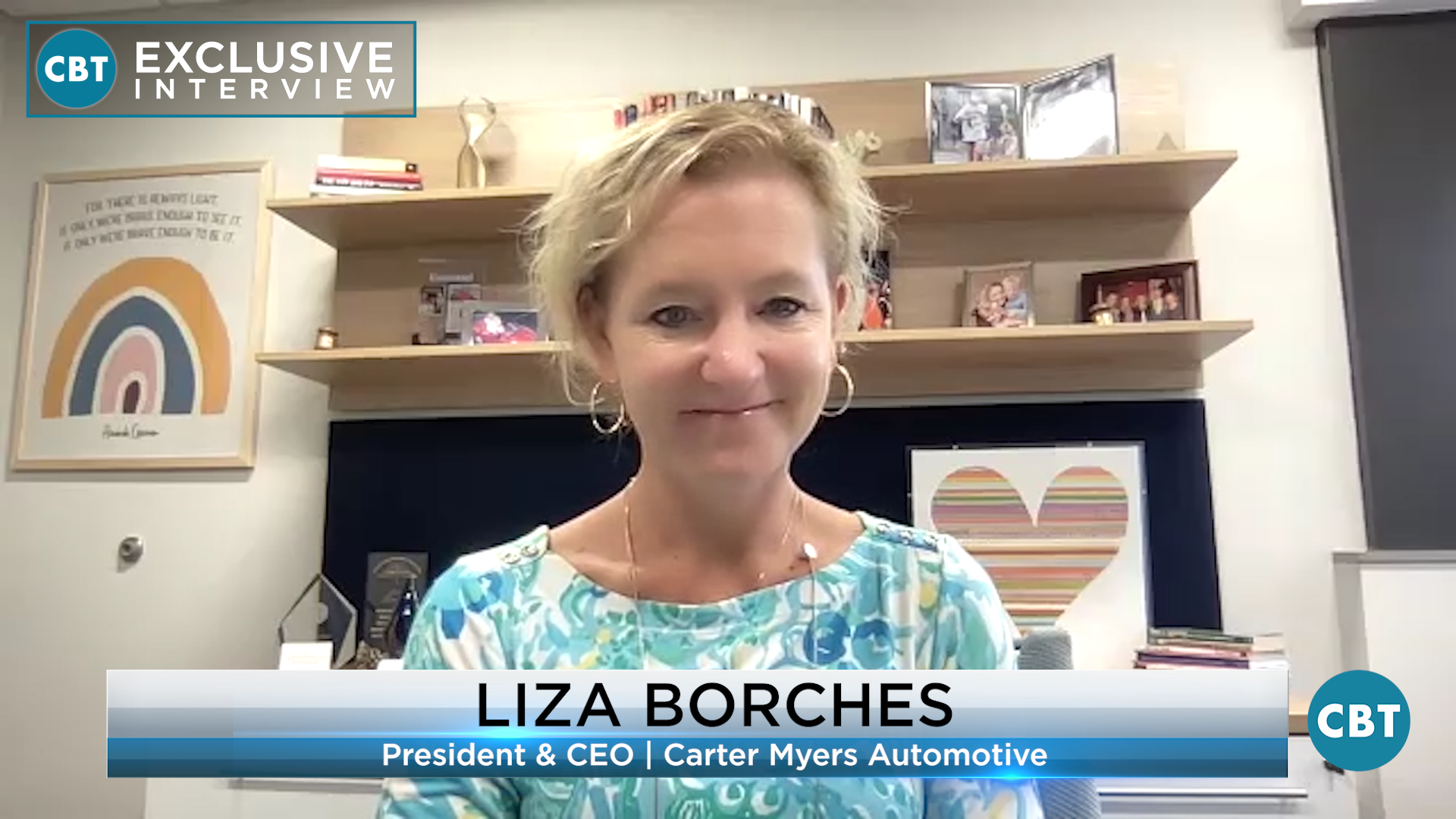 CMA’s Liza Borches explains the value of a top-notch customer experience
Carter Myers Automotive has roots dating back to 1902 as a hardware, machinery, and mill supply business that built and sold horseless carriages. Today, more than a century later, the family business has evolved and expanded to what we know today, including 17 franchises in 15 dealerships across Virginia. President and CEO, Liza Borches is the fourth generation of the Myers family and she joins us today to take a deeper dive into the CMA customer experience. Watch the complete segment here.

The strike by Local 701 Mechanics in the Chicago area has ended. The workers accepted a new deal, ending an eight-week-long strike at more than three dozen dealerships. The mechanics voted to accept a tentatively agreed-upon contract after negotiations with the New Car Dealers Association. Mechanics and technicians were expected to report back to work yesterday morning.

Tesla has dominated the world of EVs, selling about two out of every three EVs sold in the U.S. CNN Business interviewed 12 drivers who have pre-orders with Rivian and stated the key part of Rivian’s appeal is how different it is from Tesla. Renewable energy is one of several cases where Rivian pre-holders felt that Tesla has over-promised and under delivered. David Kirsch, a professor at the University of Maryland, said Rivian’s team, product, and investors all look promising, but there are no guarantees it will meet expectations. Provided Rivian can manufacture at scale, the automaker will also have to show that it can adequately support and service its trucks after-sale, something Tesla has struggled with at times.

Speaking of EVs, mainstream plug-in hybrids, including family-size crossovers are hitting the industry, but the question is…will they sell? The 2022 Kia Sorento, Ford Escape, and the Hyundai Santa Fe are all hitting the market soon. Once the chip shortage eases, are PHEVs a dead end? Executive Director of Insights at Edmunds, Jessica Caldwell thinks plug-in hybrids will remain a niche product because there isn’t enough market competition. There has been an ongoing debate about the value of plug-ins relative to EVs or standard hybrids. Robby DeGraff, Industry Analyst at Autopacific, says “Plug-in hybrids are a great way to introduce consumers to the benefits of EVs like pure zero-emissions driving while at the same time allowing for that comfortable flexibility of having a gas engine.”

Due to the ongoing chip crisis, Stellantis is shutting down the Jefferson North Assembly plant in Detroit, for the second week in a row. The plant produces one of the company’s biggest moneymakers, the Jeep Grand Cherokee. The company also plans to pause production at the plants in Belvidere, Illinois, Brampton, Ontario, and Saltillo, Mexico. The Saltillo plants build the Ram pickup, which is another major source of Stellantis profits in North America.

Electric car company Polestar to go public via SPAC
One of the electric car companies that are already producing and delivering new vehicles to consumers is taking the plunge into the stock market. A press release was issued on Monday that details Polestar’s signed agreement with Gores Guggenheim Inc., a special purpose acquisition company (SPAC) on the Nasdaq stock exchange. The deal will inject $800 million in cash from Gores Guggenheim, according to the press release, as well as another $250 million from PIPE financing. The cash is “expected to be used to help fund significant investment in new models and the expansion of operations and markets”. Read more 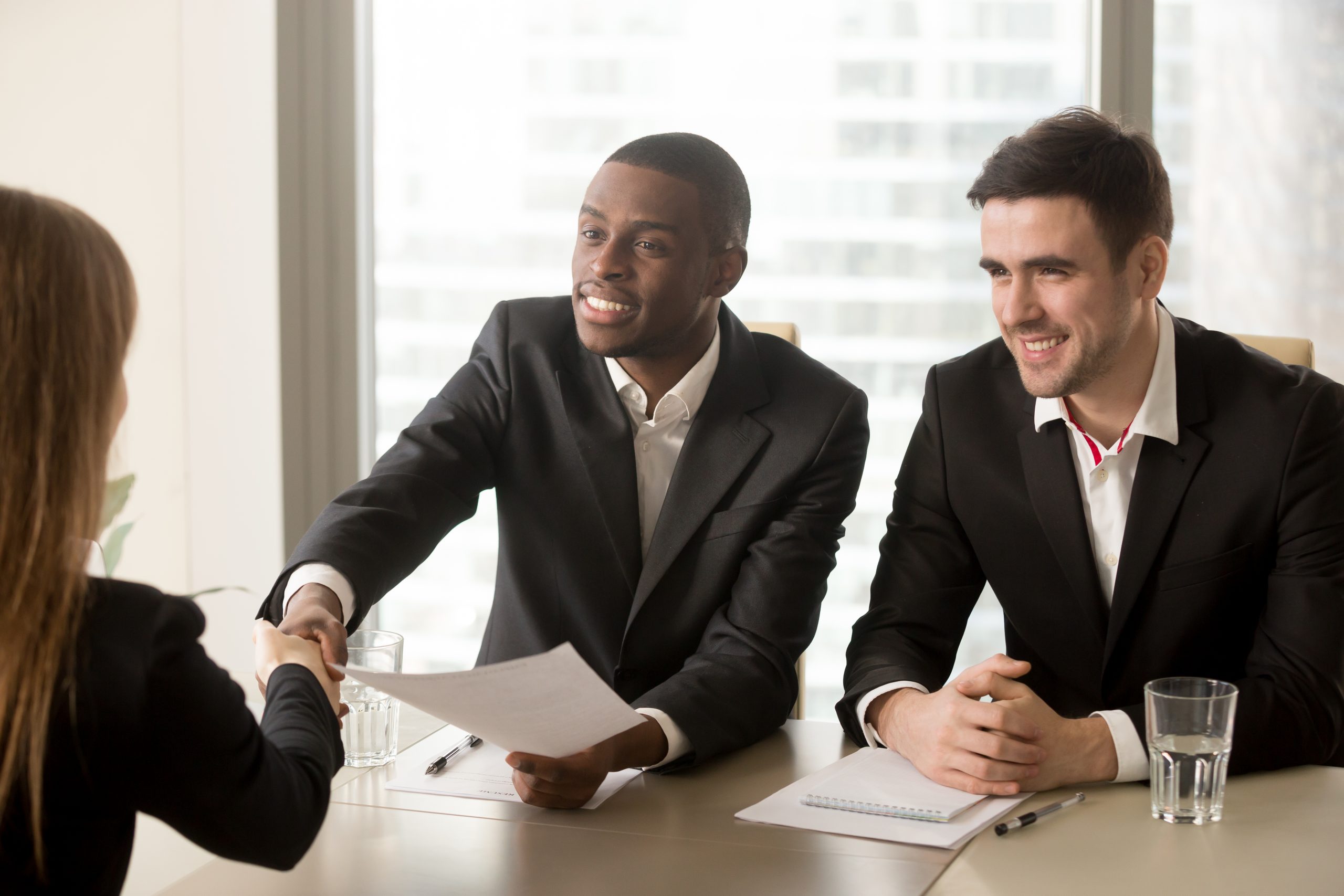 Best practices for hiring at your car dealership
People are quitting their jobs, and the pandemic didn’t help. But it’s not necessarily about the pandemic or even low pay. In a 2019 study, the NADA said that auto dealerships paid, on average, 23% higher wages than in the non-auto segment. And 2020 has only increased wages. No, it’s more than money. NPR says, “Many are rethinking what work means to them, how they are valued, and how they spend their time.” And it’s not just Millennials—Rethinkers are from a broad spectrum of ages. Many have become accustomed to working from home, or the pandemic has made them realize that life doesn’t go on forever. Read more