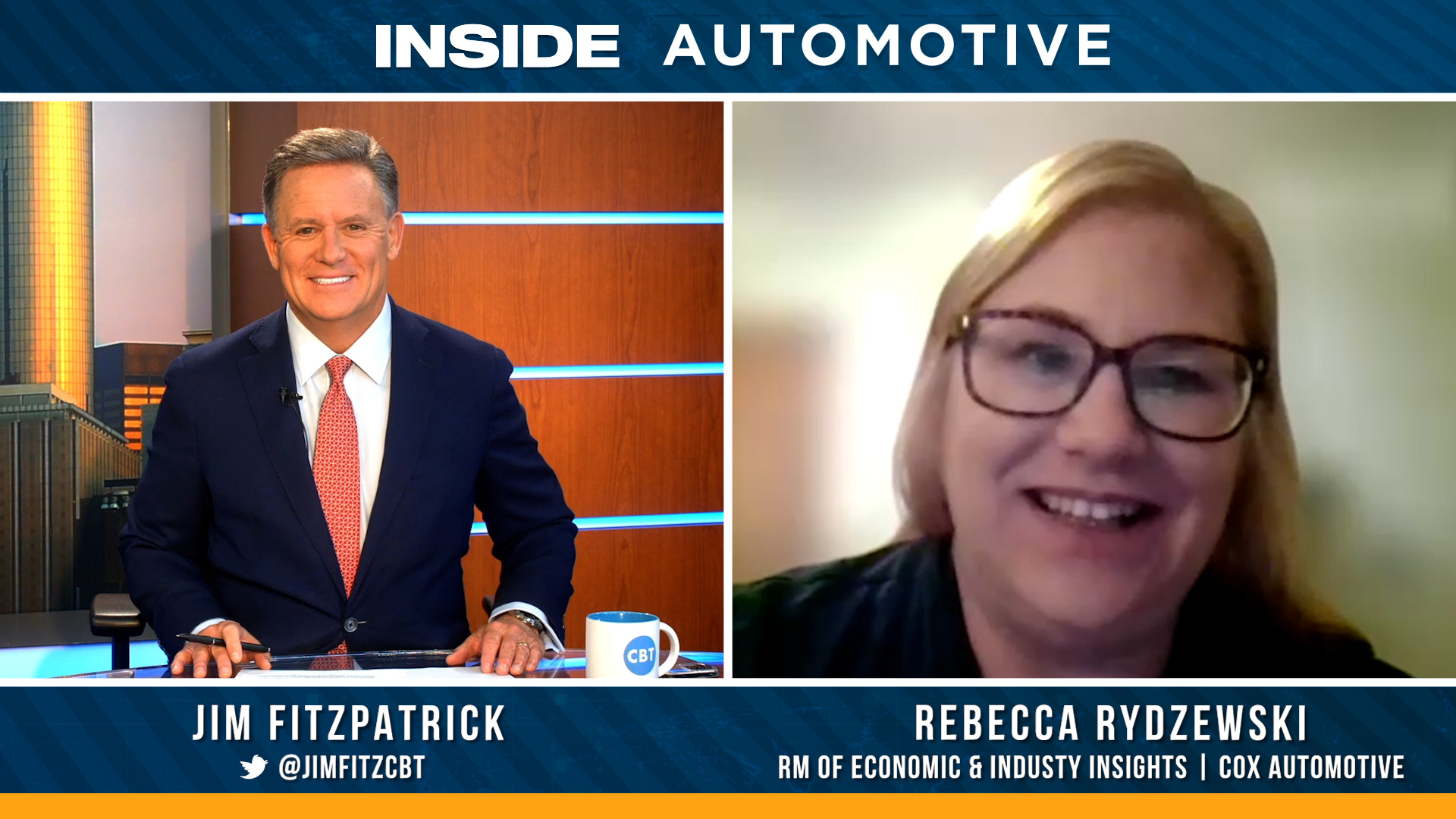 What are the top concerns for auto dealers heading into the fourth quarter? — Rebecca Rydzewski | Cox Automotive
Cox Automotive recently released its Q3 Dealer Sentiment Index, which analyzes the views auto dealerships have about the current market, economy, and 90-day future outlook. Today on inside automotive, we’re pleased to welcome Rebecca Rydzewski, Research Manager of Economic and Industry Insights for Cox Automotive, who dives deeper into the findings. Watch the complete segment here.

The Federal Reserve raised benchmark interest rates by another three-quarter of a percentage point this week and indicated the rate will continue to increase above the current level. The Central Bank raised federal fund rates to a range of 3% to 3.25%, which is the highest it’s been since 2008. The fed is expected to raise rates by at least another 1.25 percentage points during its two remaining meetings this year. Fed Chairman Jerome Powell gave a post-meeting press conference, during which he said his message had not changed, and, “The FOMC is strongly resolved to bring inflation down to 2%, and we will keep at it until the job is done.” Read More

Tesla is recalling nearly 1.1 million US vehicles because of an issue with the window automatic reversal system. The company says the system may not react correctly after detecting an obstruction, which could increase the risk of injury. The NHTSA said a window closing without a proper automatic reversing system may exert excessive force by pinching a driver or passenger before retracting. The agency also said the vehicles failed to comply with the requirements of a federal motor vehicle safety standard on power windows. The EV maker told the NHTSA it would correct the issue through an over-the-air software update. The company said it was not aware of any claims, reports, crashes, injuries, or deaths related to the recall. Read More

Toyota says it plans to produce around 800,000 vehicles in October, a number that falls 100,000 shy of its average monthly production plan due to semiconductor shortages. The news of an October shortfall could be taken as a warning sign that the company may not be able to meet sales goals in the second half of the financial year, which ends in March, although Toyota has not adjusted its global vehicle production target for the year, sticking to its forecast of 9.7 million units, which is a record for the company. Toyota’s rival, Honda, announced on Thursday would reduce car output by up to 40% at two of its plants in October due to supply chain issues, including the chip shortage. Read More

New data from the Insurance Institute for Highway Safety reveals that Hyundai Motor and Kia Corp faced theft levels twice as high compared to all other manufacturers regarding 2015 through 2019 model year vehicles. Both Hyundai and Kia vehicles do not have electronic immobilizers, a feature that is standard on nearly all vehicles made, which can prevent people from breaking into a vehicle and bypassing the ignition. Hyundai and Kia both said their vehicles were being targeted in a coordinated effort by social media users. Both companies have since included immobilizers as standard on all vehicles. Read More 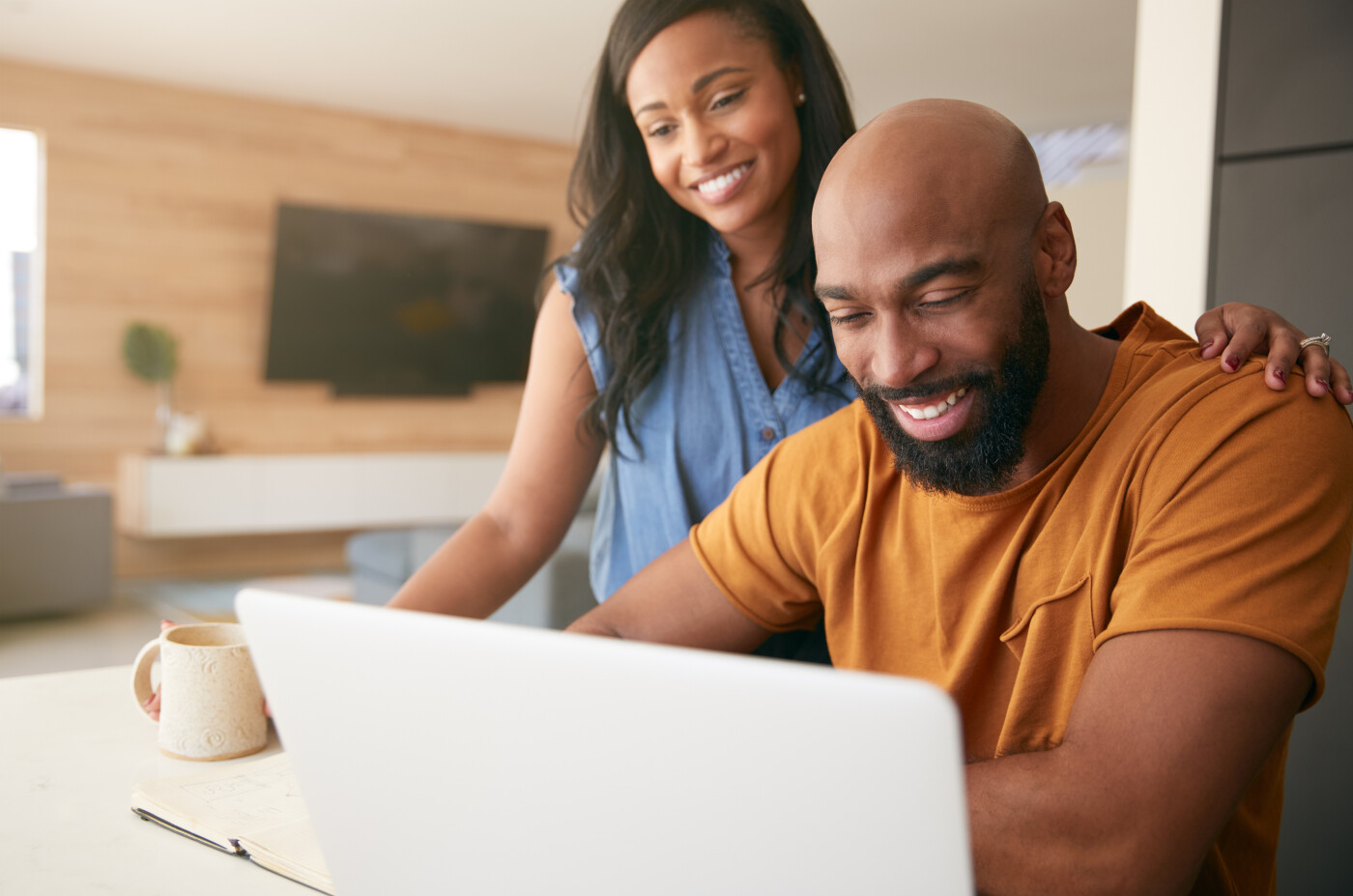 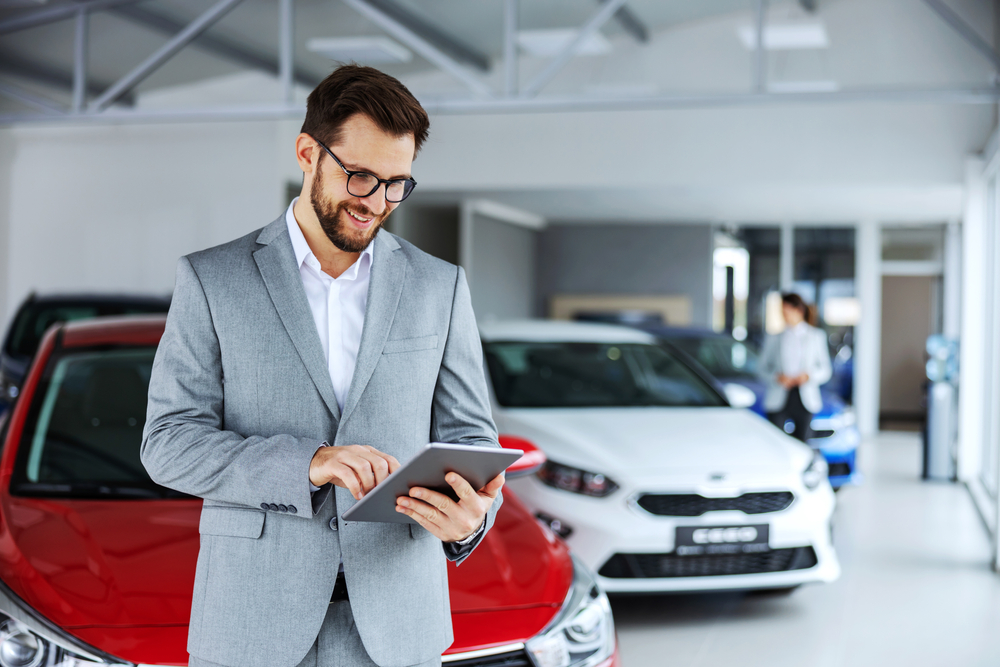 How (and why) car dealers should prioritize customer communication
You’ve done it! That prospective car buyer has finally pre-ordered that new vehicle at your dealership. However, there’s also a bit of a problem. What do you do to keep that consumer engaged for the three and possibly six months until they receive their vehicle? How can you help them continue to feel confident in their purchasing decision while guiding them through any questions? A solid customer communication strategy is essential. Fortunately, establishing one doesn’t have to be a challenge. Here are some tips for prioritizing customer communications. Read More