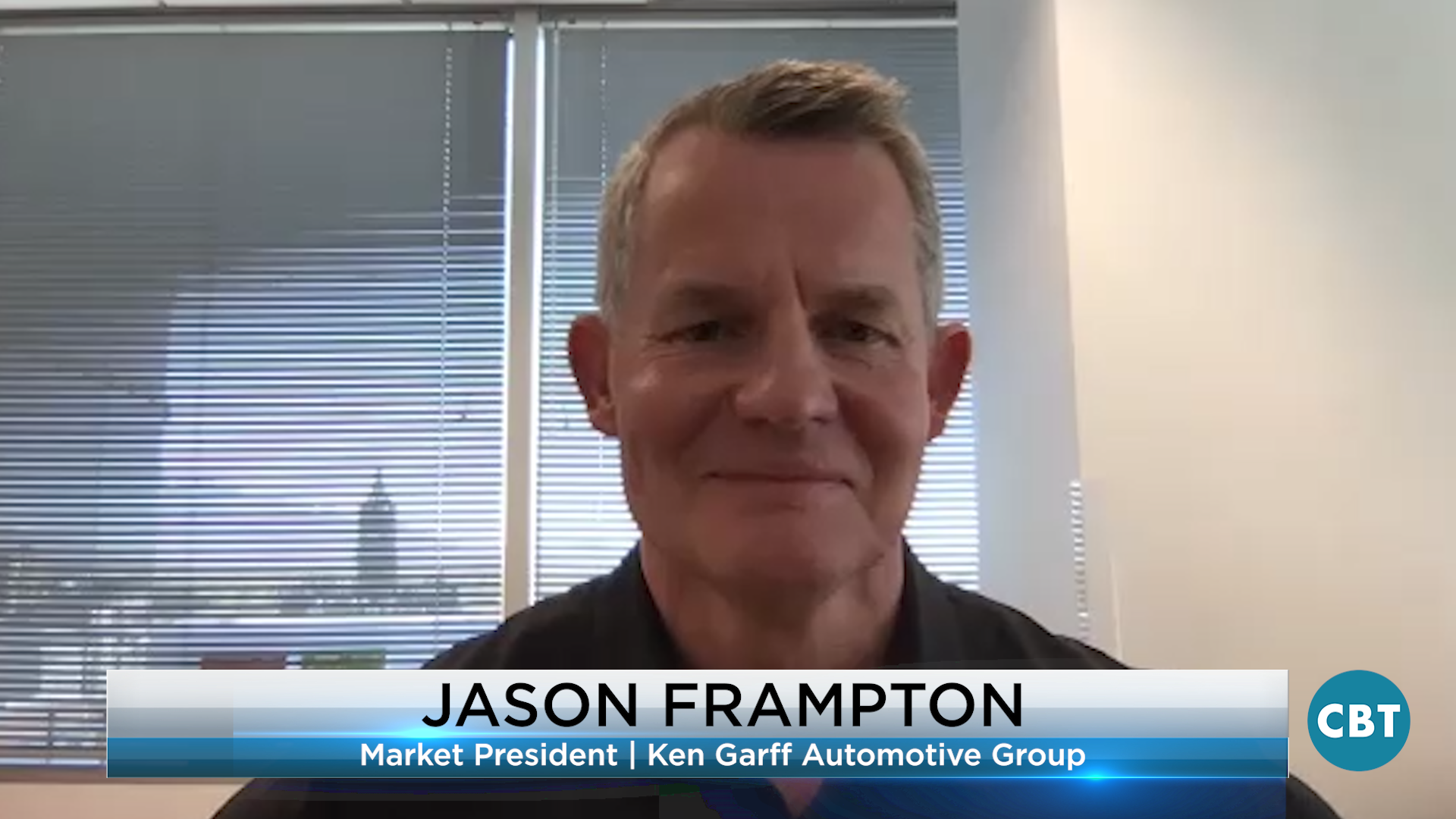 General Motors CEO Mary Barra said that GM plans to offer personal autonomous vehicles to consumers later this decade. Barra revealed the news during the company’s first-quarter earnings call. She did not specifically say GM would sell such vehicles directly to consumers though. While this may be an option, the automaker could also lease the vehicles or offer customers a subscription service.

The ongoing chip shortage is beginning to eat into Volkswagen’s Q2 profits. During the automaker’s review of first-quarter results, Volkswagen CEO Herbert Diess said the company was in, “crisis mode” over the lack of automotive microchips. Diess said the lack of chips would, “substantially burden earnings” into June. While the crisis caused Volkswagen to cut production by around 100,000 vehicles, Diess believes there will be even more cuts in the coming months.

U.S. legislators are at a standstill over federal investment in electric vehicle infrastructure. On Wednesday, Democrats re-introduced legislation that seeks to build a nationwide EV charging network within five years. The proposal was made the same day that a house subcommittee met to discuss EV provisions of a climate bill that would seek dramatic emissions reductions. However, Republicans argue against tilting the market scale in favor of electric vehicles. The Biden Administration has promised to roll out a network of 500,000 public charging stations nationwide with an investment of $15 billion in federal funding.

SUVs continued their run of success throughout the first three months of 2021. According to the Kelley Blue Book Brand Watch report for Q1, 67% of non-luxury vehicle shoppers considered an SUV, the highest mark in the history of the report. The study also found that the Subaru Outback had the highest increase in shopping consideration, up 34% from the previous quarter. 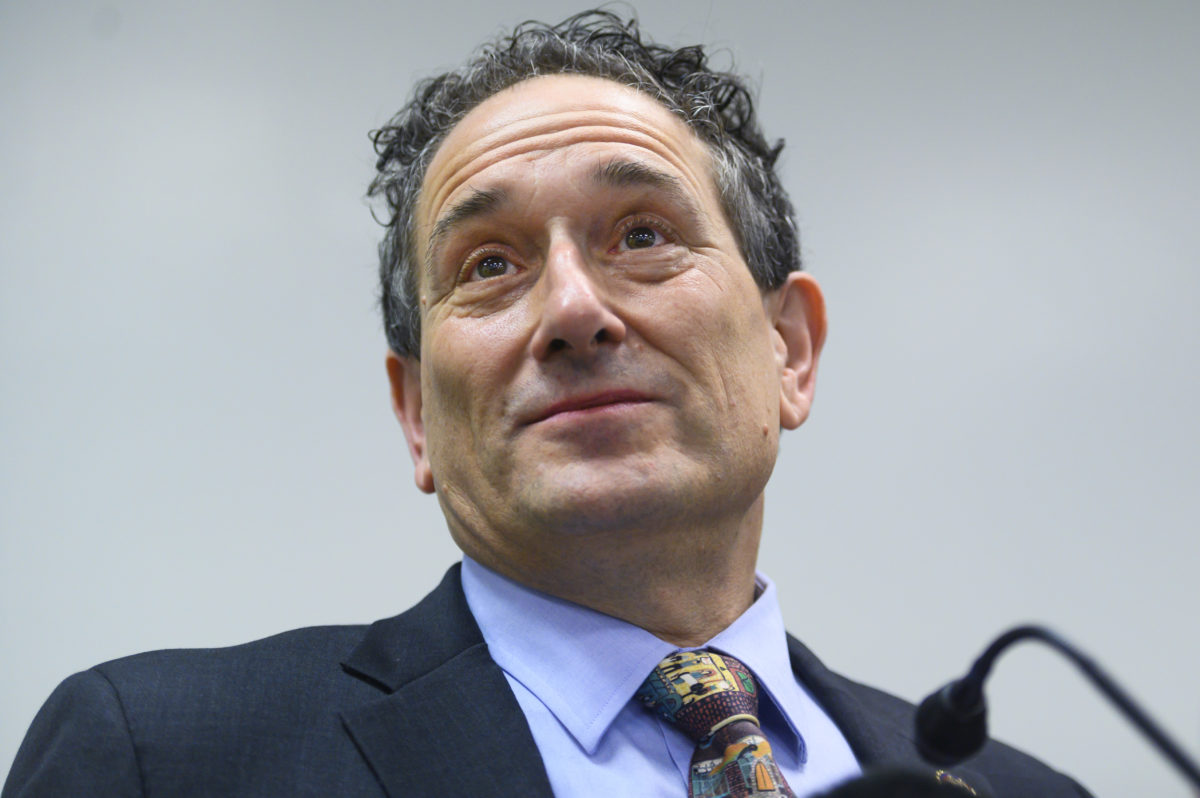 Rep. Andy Levin proposes plan for nationwide EV charging network
A plan to build out a network of electric vehicle charging stations nationwide is being re-introduced as legislation by Rep. Andy Levin, D-Bloomfield Township. The proposal seeks to establish the network within five years of when the plan is completed. In the proposed bill, the Departments of Transportation and Energy would be directed to build publicly available charging stations for EVs across the United States with coverage ensuring that drivers could go anywhere in the country without the possibility of running out of battery charge. Read More 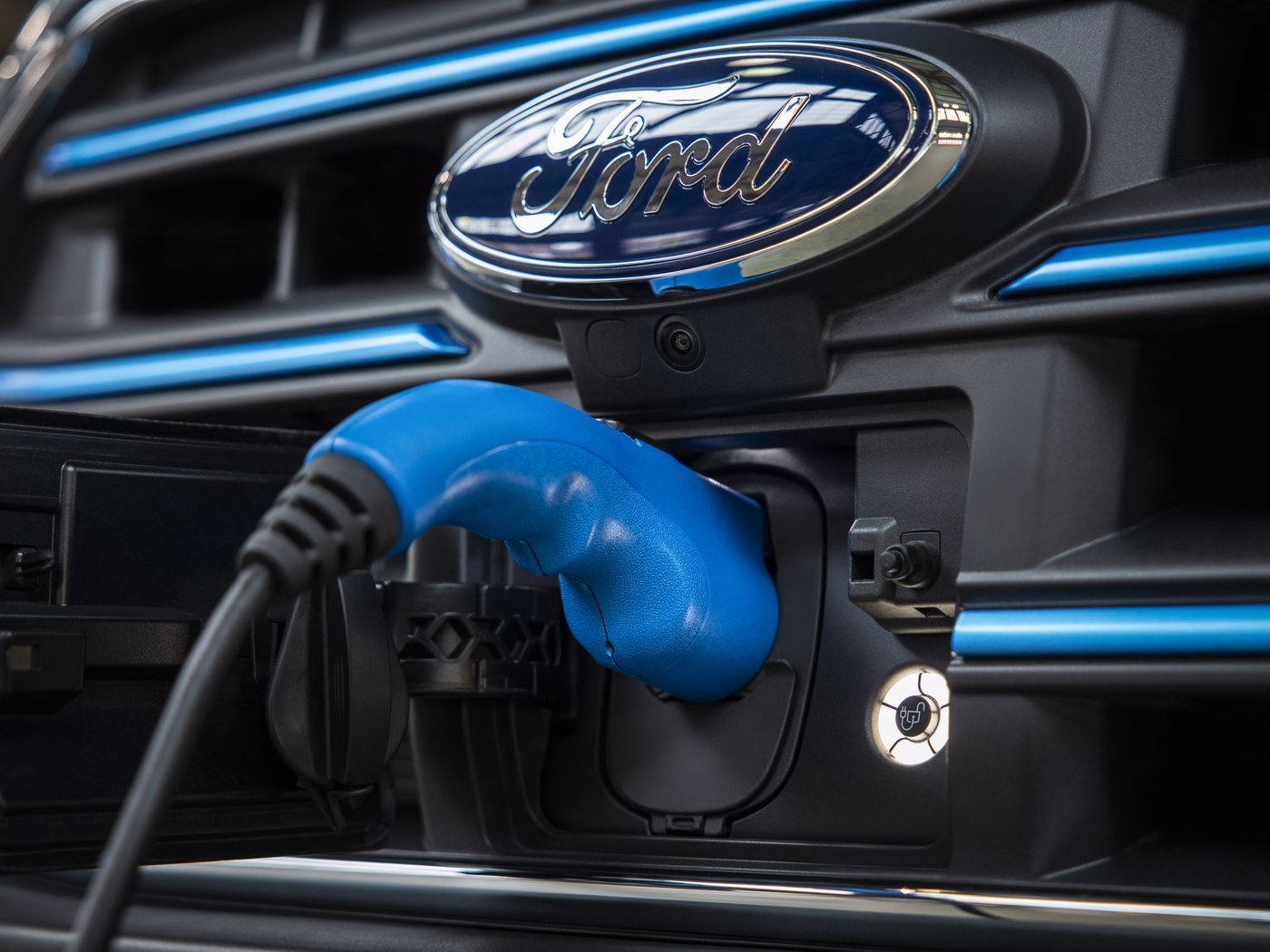 Ford to produce its own battery cells by 2025
To cut the costs of EVs, Ford plans to take the steps needed to become a battery manufacturer. According to the company’s Chief Product Platform and Operations Officer, there’s no reason for Ford to scale today to create a dedicated battery plant. However, Ford plans to have the electric F-150, E-Transit and other EVs in the country by 2025 which will require a dedicated plant. While the exact timing hasn’t been determined yet, Jennifer Flake, a Ford spokeswoman, says the company “could be in a position” to produce its own EV cells by 2025. As of now, Ford started investing in an EV battery start-up, hoping to integrate it into the next generation of solid-state batteries. Read more