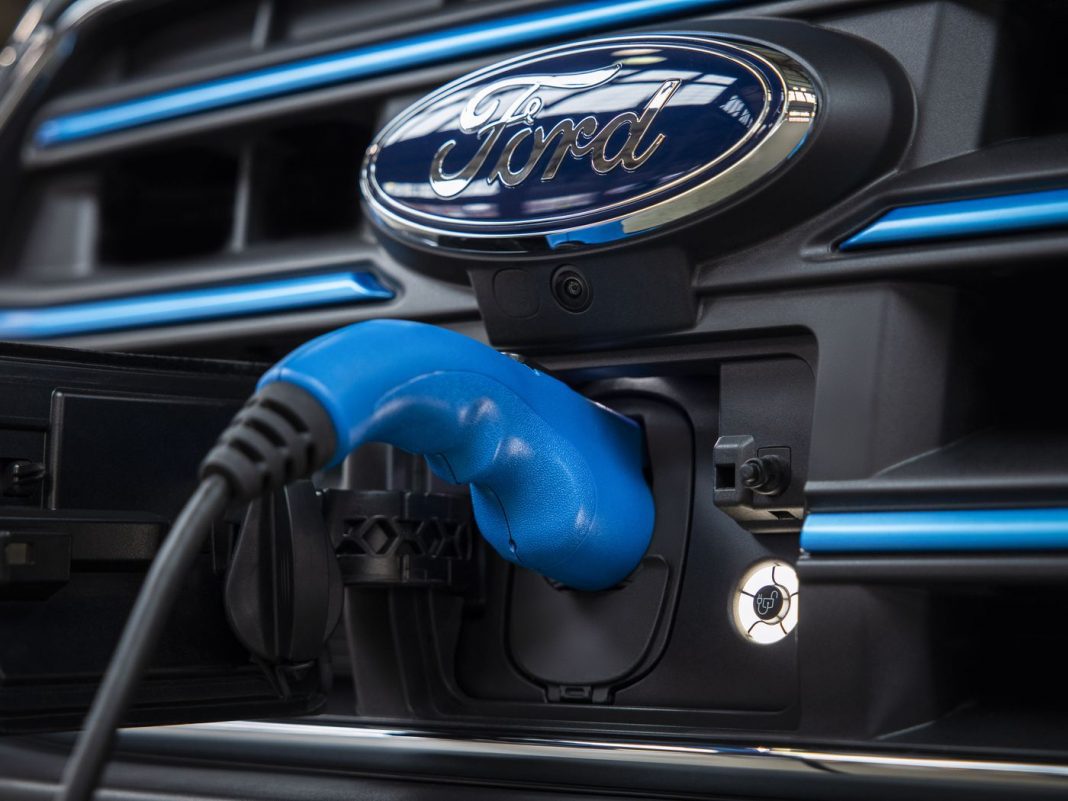 Ford Motor Company is planning to sell enough electric vehicles by 2025 to produce its own battery cells. As the nation continues to shift toward electric vehicles, it will be interesting to see how many automakers make the shift to producing their own batteries as well.

To cut the costs of EVs, Ford plans to take the steps needed to become a battery manufacturer. According to the company’s Chief Product Platform and Operations Officer, there’s no reason for Ford to scale today to create a dedicated battery plant. However, Ford plans to have the electric F-150, E-Transit and other EVs in the country by 2025 which will require a dedicated plant.

While the exact timing hasn’t been determined yet, Jennifer Flake, a Ford spokeswoman, says the company “could be in a position” to produce its own EV cells by 2025. As of now, Ford started investing in an EV battery start-up, hoping to integrate it into the next generation of solid-state batteries.

Ideally, the new batteries will be both solid-state and lithium-ion, ensuring a lighter design with great energy density. These batteries will offer a longer driving range at a fraction of the cost. However, development for batteries such as these is still in the development phase.

While EVs only represented about 2.3% of new 2020 U.S. vehicle sales, Ford expects that number to grow substantially. The Mustang Mach-E has already hit the streets, and we are also expecting to see the all-electric Ford Transit this year, along with an electric Ford F-150 in 2022.

Other Automakers Eyeing Up Battery Production

Ford isn’t the only manufacturer interested in producing its own batteries. In fact, Tesla is already in the battery market. The Tesla Gigafactory is responsible for producing both the Model 3 battery packs and electric motors. This factory also manufactures Tesla’s energy storage lineup, including the Powerpack and Powerwall.

However, Tesla isn’t the only company that will be competing against Ford in terms of battery production. VW also plans its own electric battery gigafactory by 2028. The automaker plans to have 70 electric models by then, which will require 16 dedicated factories. Additionally, Volkswagen spent over $1 billion to build a battery production plant near the German headquarters, currently working with an unnamed partner to build the cells in-house.

Additionally, GM and LG Chem teamed up to build a battery production facility. The first was announced back in 2019 and it is located in Lordstown, Ohio. The second plant will be constructed in Spring Hill, TN and cost the company $2.3 billion.

Volvo is another company hopping on the battery production bandwagon. Right now, the batteries built for the Volvo hybrids are constructed by LG Chem. However, Volvo plans to have 50% of its global sales be electric vehicles by 2025. To accomplish this goal, it must be able to produce its own batteries. So far, the company invested $60 million at the Sweden headquarters to create a battery lab. This is where Volvo is putting battery packs through testing. There is also room at the facility for the automaker to expand production if needed.

In a short time, we expect to see a huge shift to companies creating their own batteries for electric car production. It’s truly the only way to develop cost-effective electric vehicles that exceed consumer expectations.

Did you enjoy this article from Brian Jones? Read other articles on CBT News here. Please share your thoughts, comments, or questions regarding this topic by submitting a letter to the editor here, or connect with us at newsroom@cbtnews.com.