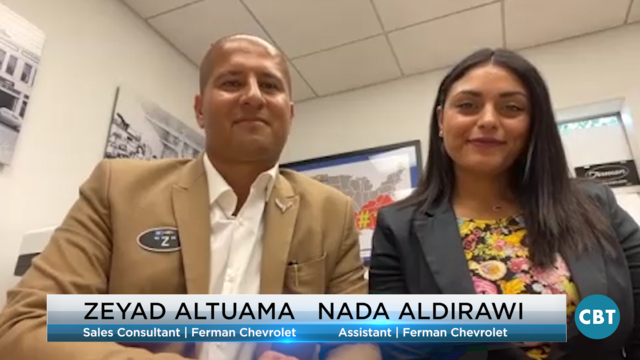 How this Tampa power couple became a record-breaking sales duo at Ferman Chevrolet
For some, working alongside your significant other could be frightening, but a husband and wife team out of Tampa, Florida is crushing their sales goals. Things weren’t always this way though. On today’s show, we’ve got an incredible story of triumph, we’re pleased to welcome Zeyad “Z” Altuama, sales and leasing consultant at Ferman Chevrolet and Nada Aldirawi, assistant at Ferman Chevrolet. Watch the full segment here.

Low inventory isn’t stopping U.S. Auto sales, as April sales outpaced the Cox Automotive forecast. Initial estimates are putting the seasonally adjusted average rate of sales well above 18 million. Year-over-year gains were expected to be high based on the lack of activity in April of 2020. However, many auto brands are posting higher results than April 2019 levels. Many analysts believe once the final results are posted, April 2021 could be among the best sales months in the history of the industry.

Group 1 Automotive has sold two dealerships in the state of Texas. The retailer sold Cadillac of Arlington to Frank Kent Motor Company. Though terms weren’t disclosed, the store has been renamed Kent Cadillac of Arlington. Group 1 also completed a transaction to sell Mini of El Paso to Garcia Automotive Group based in Albuquerque, New Mexico. Group 1 recently said that the Mini and Cadillac stores generated close to $40 million in revenues over the past year.

A Louisiana car dealer is inspiring millions by lending a hand to a friend in need. Alcide Dominique, of Dominique Auto Sales, recently met a man named Jamie who was seeking shelter on the porch of his dealership. Jamie found himself on the streets a few years ago after his grandparents, who had been taking care of him, passed away. Dominique describes Jamie as a kind person who enjoyed being around people who treated him like a human being. Dominique drove Jamie to get a hot meal, paid for him to stay in a local motel, and picked up some supplies for him at Walmart.

The entire interaction with Jamie was filmed and posted on TikTok, immediately amassing more than 10 million views. The post directed people to a GoFundMe page set up to help Jamie. In a short time, the page received more than $23,000 in donations. Dominique was very encouraged by the generosity of others and says that he and his team are committed to continuing to help Jamie stay on his feet and off the street. 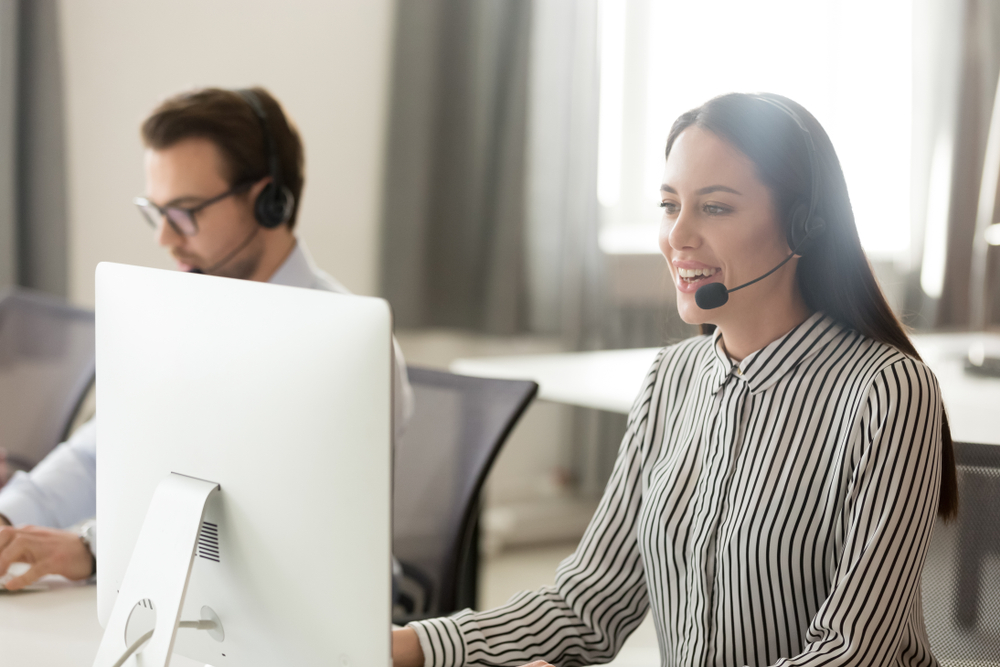 Why soliciting reviews is a solid business plan for dealerships
The digital automotive marketplace and solutions provider Cars.com has hit a milestone, achieving 10 million customer reviews for local dealers on their platform. For the month of March 2021 alone, almost 140,000 reviews were posted by consumers as the digital retailing model continues to be popular, a full year after COVID-19 restrictions all but forced dealers to transition to a more prominent online position. Read More 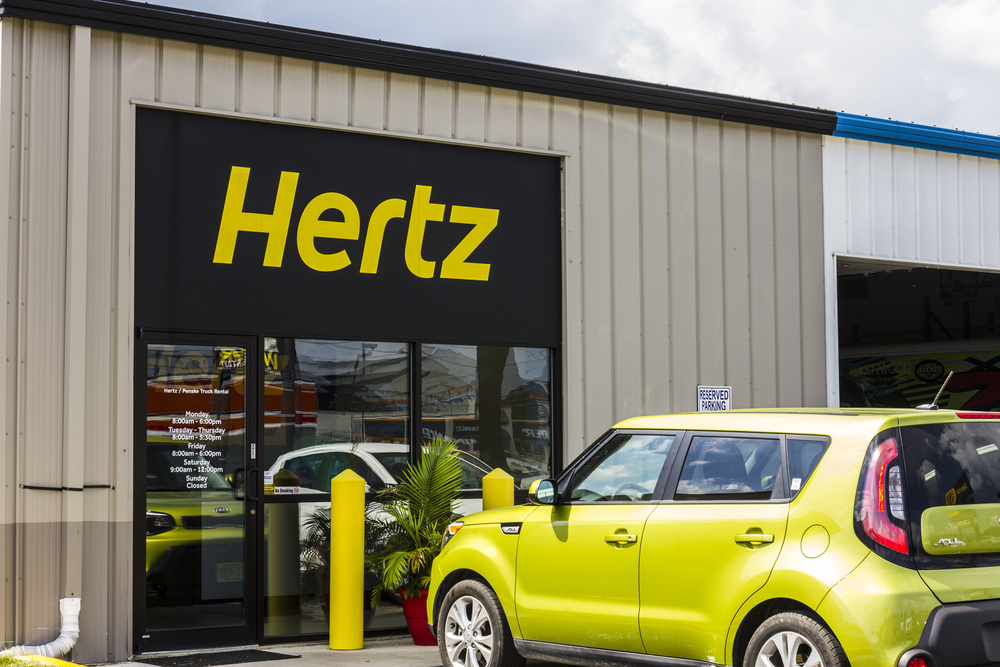 Rental companies are snatching up pre-owned cars amid supply challenges
As the coronavirus pandemic drags on, the auto industry continues to be impacted in many ways. There is no doubt manufacturers and dealers have faced many hurdles over the past year, which includes innumerable problems on supply chains. J.D. Power’s Tyson Jominy stated that “every day, there is practically a new supply challenge,” which has caused problems at every step of the car manufacturing and buying process. Ford, for example, has cut its production by approximately 50% in Q2 due to the detrimental microchip shortage, and General Motors announced in February that it would be halting production at three of its plants. Read more