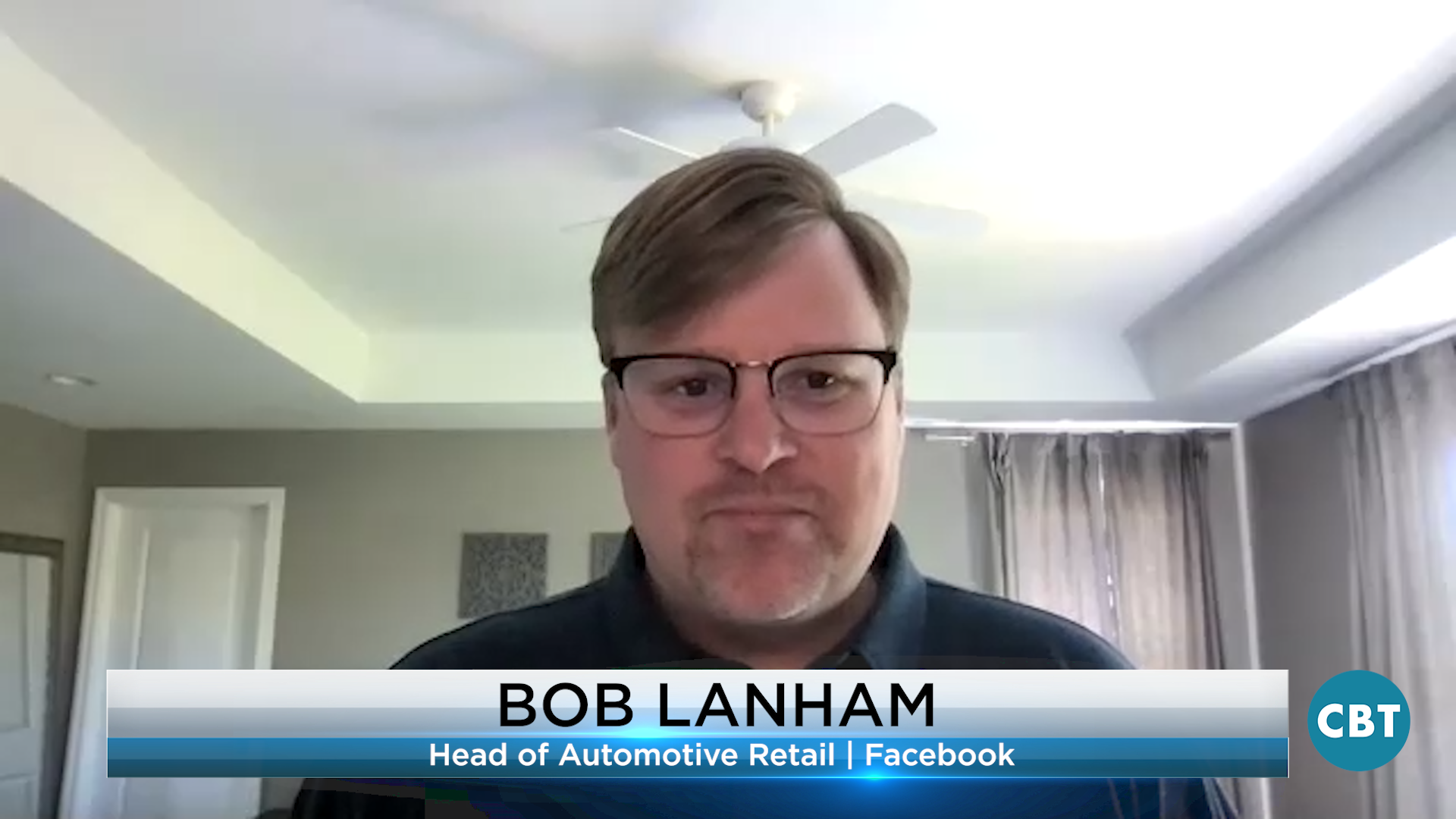 How car dealers can leverage Facebook’s new Marketplace tools – Bob Lanham, head of automotive retail
Facebook is rolling out some new changes to its marketplace platform which aim to make automotive advertising and retailing easier and more efficient for car dealers and consumers. Joining us today is Facebook’s head of automotive retail, Bob Lanham, to discuss the social media platform’s latest changes in further detail. Watch the entire segment here.

Information from last Tuesday’s Autoforecast Solutions indicated that Detroit’s Big 3 are among the top 10 automakers being impacted by the ongoing semiconductor chip shortage. Ford has incurred the largest loss, reporting the need to stall production of almost 325,000 vehicles in North America, which included over 100,000 of its popular F-150 pickup trucks. General Motors and Stellantis followed closely behind Ford, and analysts say other shortages will likely continue to be detrimental to the automakers. Including a lack of various materials such as foam and plastic. While automakers are rushing to make up for large production losses they experienced throughout 2020, experts say reallocation may provide some relief but the issue will not be resolved in the near future.

Ford continued to unveil more information regarding its electric F-150 Lightning pickup truck, announcing there will be a version of the truck geared towards commercial use. The price of the F-150 Lightning pro will range from around $40,000 to $50,000 and Ford says it will reduce maintenance costs more than 40% over eight years compared to current models. The commercial pickup will offer the options for an extended range battery and increased towing capacity. Ford says the largest difference between the commercial and retail versions is that commercial trucks will have specialized telematics software that will allow fleet owners to have more tracking capabilities. The only other electric truck currently being advertised as a commercial vehicle is Lordstown Motors’ electric truck that is projected to cost over $50,000.

Nissan and Suzuki are the latest automakers to announce temporary shutdowns at production plants due to the ongoing semiconductor chip shortage. Nissan stalled production at its southern Japan facility yesterday and today and has plans to shut down next Monday as well. Suzuki’s plan is private and has not been confirmed, but sources say it will last between three and nine days. Mitsubishi has also announced it will have to reduce production of around 30,000 vehicles globally throughout the month of June.

Fisker announced on Friday that it will be producing the first all-electric vehicle for Pope Francis sometime next year. The so-called “ocean” SUV is expected to have features such as carpets manufactured from plastic bottles and a solar-powered roof. Fisker co-founder Henrik Fisker told reporters that he was inspired by the Pope’s consideration for the environment and his support in efforts to reduce climate change. The cost of the specific vehicle was not disclosed, but the Pope is currently riding in a custom hydrogen-powered Toyota Mirai. 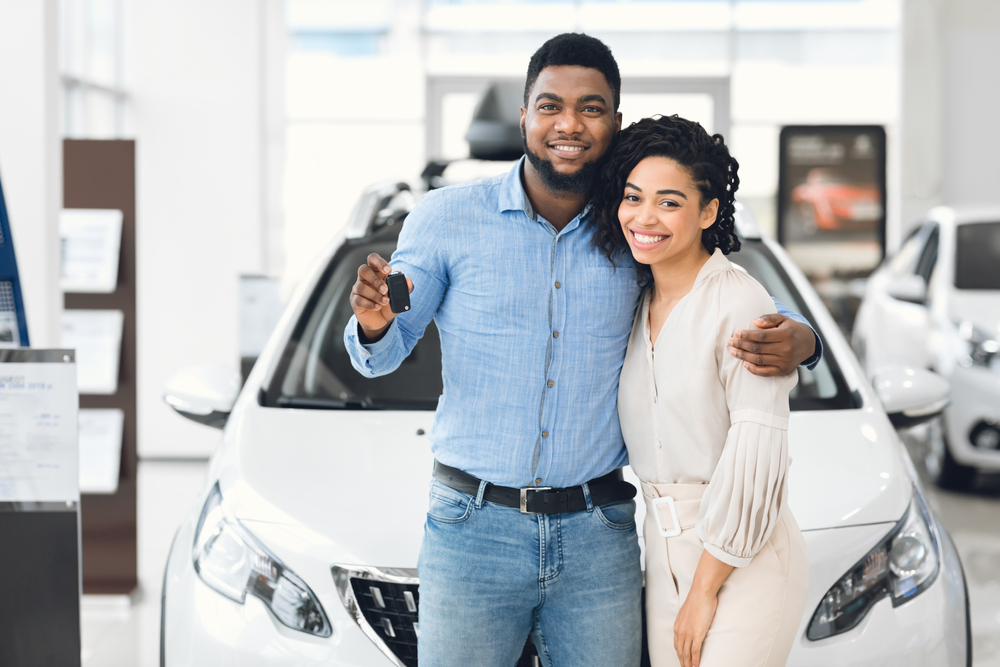 Can you keep customers from feeling ‘ripped off’ in the hot seller’s market?
Post-pandemic car buying is on fire right now. Cox Automotive estimated that April 2021’s used car SAAR was 41.0 million, climbing by a half-million units over March’s figures, indicating that transactions in the used car market are continuing to climb. And without a doubt, car prices are rising to capitalize on the market demand. Compared to May of last year, used car prices are up 32%, using the TrueCar website as an indicator. Read More 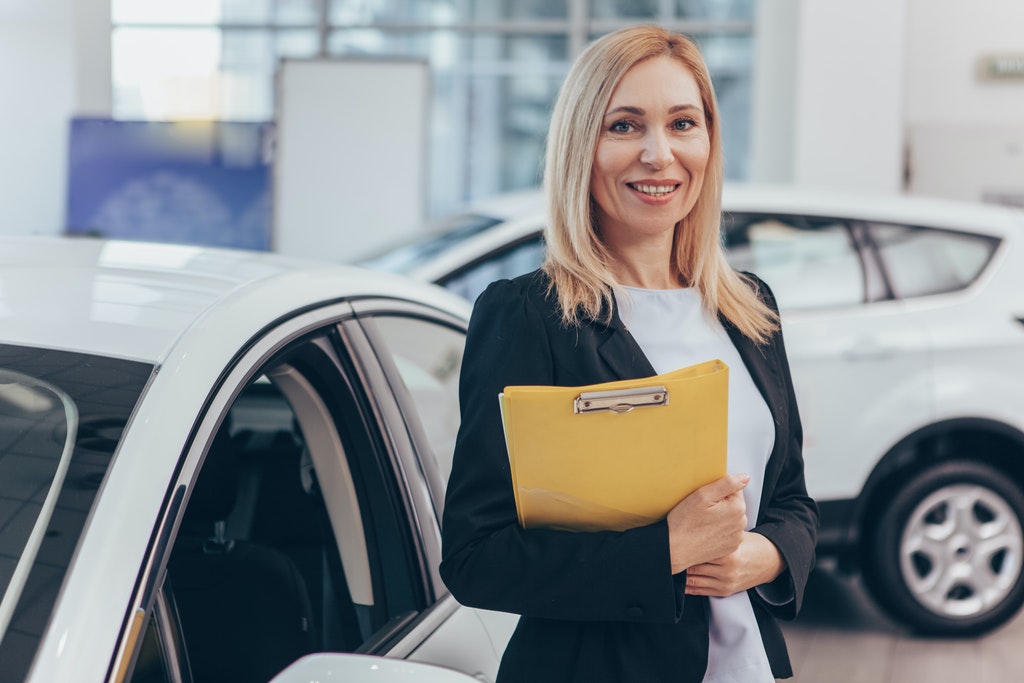 Things to consider when hiring an inexperienced F&I manager
Staffing the F&I department can be a tricky minefield to navigate. Do you hire from within and train someone up from sales or do you go to an outside hire, poaching from another dealership to make sure you have someone with experience? Both of these scenarios are fairly common in the industry, but it ignores the other less thought of alternative: hiring someone with NO experience. Like, ZERO F&I experience. Read more

Share
Facebook
Twitter
Linkedin
Previous article
CBT News Market Update: How auto marketing efforts will change with the phase-out of third-party cookies – Lance Schafer, LotLinx
Next article
Can you keep customers from feeling ‘ripped off’ in the hot seller’s market?