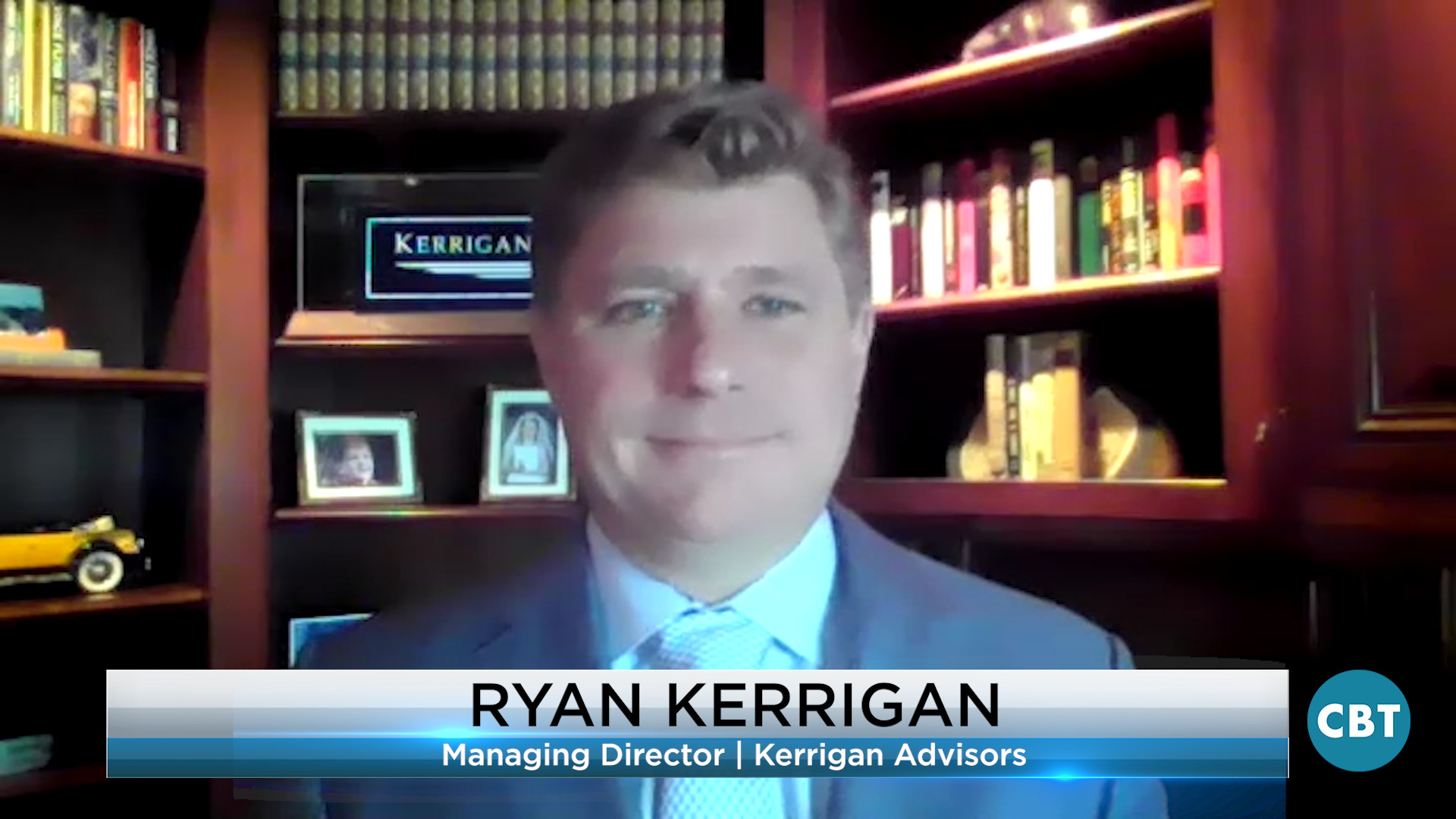 Is the surge in automotive M&A activity likely to continue in Q3 and Q4? – Ryan Kerrigan, Kerrigan Advisors
Over the past year, CBT News has reported on the incredible M&A activity in the retail automotive industry. Profitability, transactions, and market valuations for the public companies have been off the charts. On today’s show, we’re pleased to welcome back Ryan Kerrigan, managing director of Kerrigan Advisors, to discuss where the buy/sell market is headed for the rest of 2021. Read more

President Joe Biden is planning on nominating Jennifer Homendy to serve as the Chair of the National Transportation Safety Board. Current NTSB Chairman Robert Sumwalt has announced he will step down on June 30 after four years of service. Homendy has served as a board member for NTSB since 2018 and previously served as a staff director for a transportation-related subcommittee of the House.

Ford told its employees this week that the Missouri and Michigan plants that manufacture the gasoline-powered F-150 pickup trucks will be shut down from May 31 to June 14 due to further production cuts. Ford plants in Mexico, Kentucky, Illinois, Canada, and Ohio are also facing various shutdowns and reduced schedules throughout the month of June. In early May, Ford CEO Jim Farley announced that due to the ongoing semiconductor chip shortage, Ford is expected to lose around half of its planned Q2 production after seeing a 17% increase in Q1.

Google’s self-driving car Waymo is seeking up to $4 billion from outside investors to continue its operations and remain the largest competitor in the self-driving arena. Waymo has been thought of as the most promising developer of driverless vehicles for several years, but critics and former investors have been frustrated with the lack of progress and lagging expansion of its services. Waymo has also lost six prominent executives this year, which includes the CEO and the leader of Waymo’s trucking research and development sector. Waymo declined to comment on any circulating rumors but is also considering listing publicly. 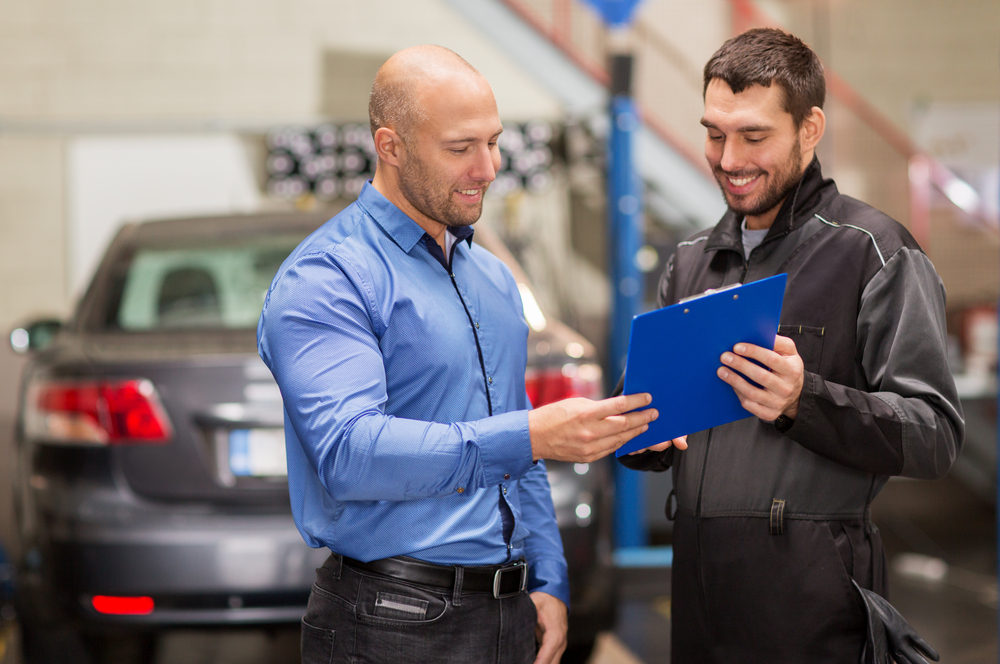 Opportunities for fixed ops to take advantage of vehicle shortages
Car dealerships are taking a hit with the chip shortage problem, leaving many to wonder how they can still make a profit when the car inventory is dwindling away. The reality is, if your dealership doesn’t shift its focus now, it could dramatically hurt the bottom line. It’s time for fixed ops to take center stage, just like they did at the height of the pandemic. There are ways to bring in more revenue during this time and do more than survive. In fact, your dealership can thrive. Here are a few shifts you should consider making. Read More 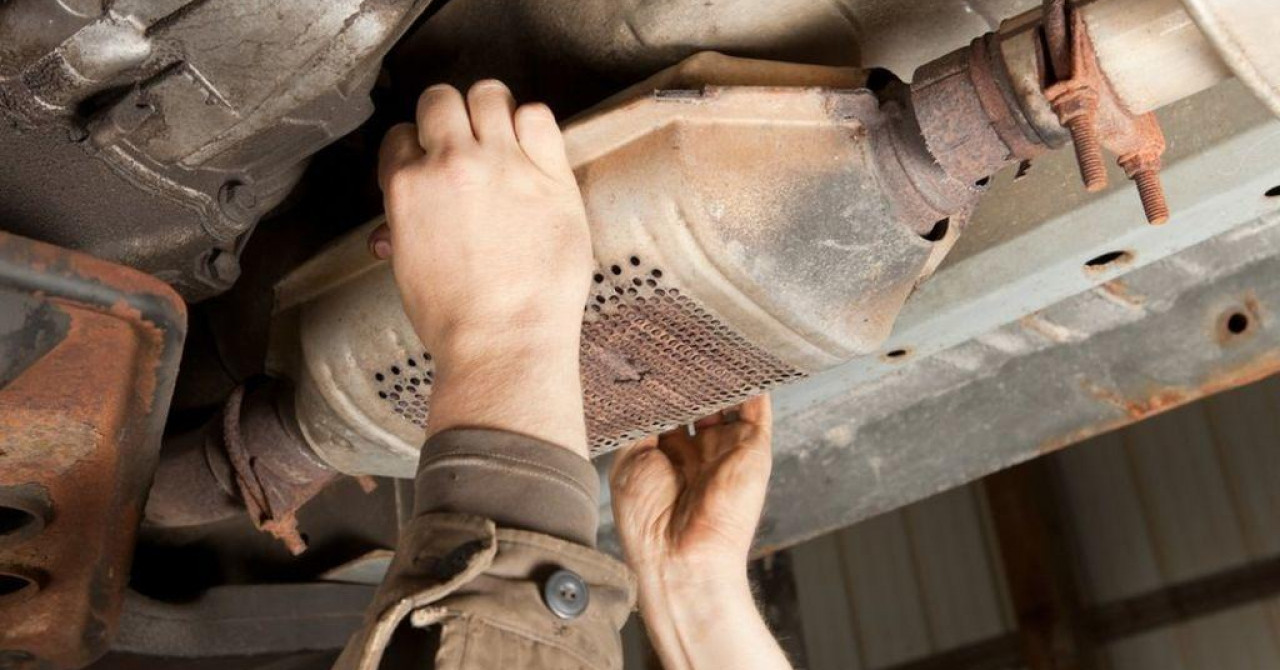 How to combat catalytic converter theft
Car owners and dealership personnel alike are finding out just how popular catalytic thefts are becoming. In recent months, engines are started to discover the surprisingly loud rumble of unfiltered exhaust after thieves have made away with the pollution-mitigating device. Welded into the exhaust, it can take just a few minutes with readily available cordless power tools or portable torches to make away with a component that renders the car useless until it’s replaced, and it’s both frustrating and expensive. Read more