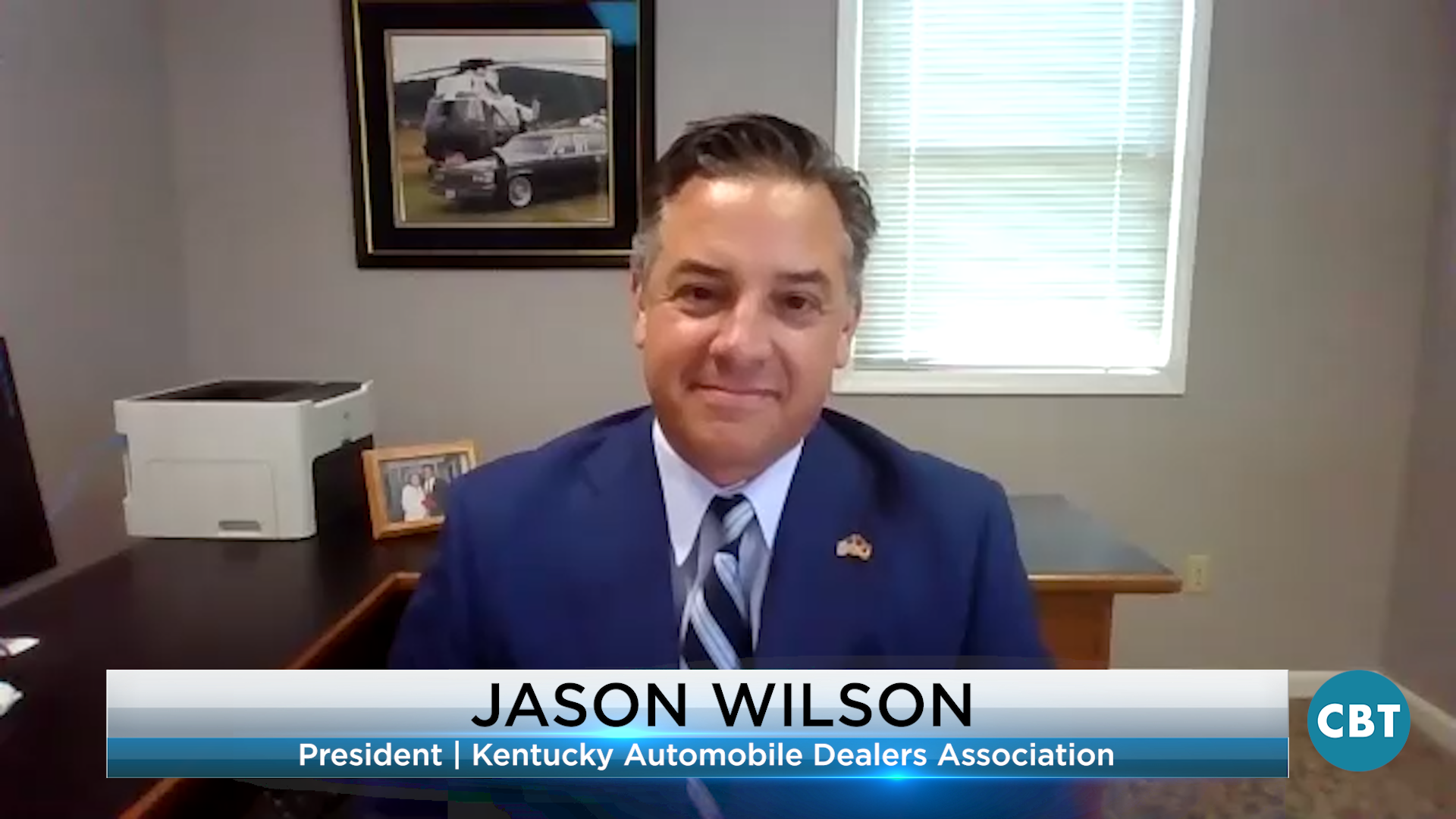 How will the impact of the ‘EV revolution’ affect car dealers? – Jason Wilson, Pres. of KADA
Today on CBT News, host Jim Fitzpatrick is joined by Jason Wilson, President of the Kentucky Automobile Dealers Association (KADA). Wilson joins the show to discuss all the challenges currently facing the automotive industry. Wilson begins the conversation by sharing his perspective on the 2021 first quarter as President of KADA. He says that Q1 was a phenomenal time for car dealers as gross profits remained high and demand stayed up from its historic levels last year. The main challenge to start the year is centered around a lack of inventory due to the shortage of automotive microchips. Read more

Tesla Technoking Elon Musk has changed his tune about Bitcoin, at least for now. A little more than three months after the EV maker announced that it would accept Bitcoin payments from consumers, Musk tweeted that it was quote ‘’suspending” vehicle purchases using the cryptocurrency. Musk cites the environmental impact of Bitcoin mining as the primary reason for this suspension.

Inflation rates are on the rise due to increased consumer prices, and the surge in demand for goods and services driven by federal stimulus checks. Recently, Bloomberg reported that record prices for used vehicles are a huge contributing factor to this development. Most analysts agree that this rise in inflation will be quote “transitory” as supply-chain management and production get back to normal levels over time.

The Colonial Pipeline has restarted its operations after it suffered a ransomware attack last Friday. On Thursday, a statement from the company said quote, “product delivery has commenced in a majority” of markets. It is unclear at this time whether gas prices will return to their previous levels before the shutdown. Currently, the national average cost for a gallon of gas stands just above $3. 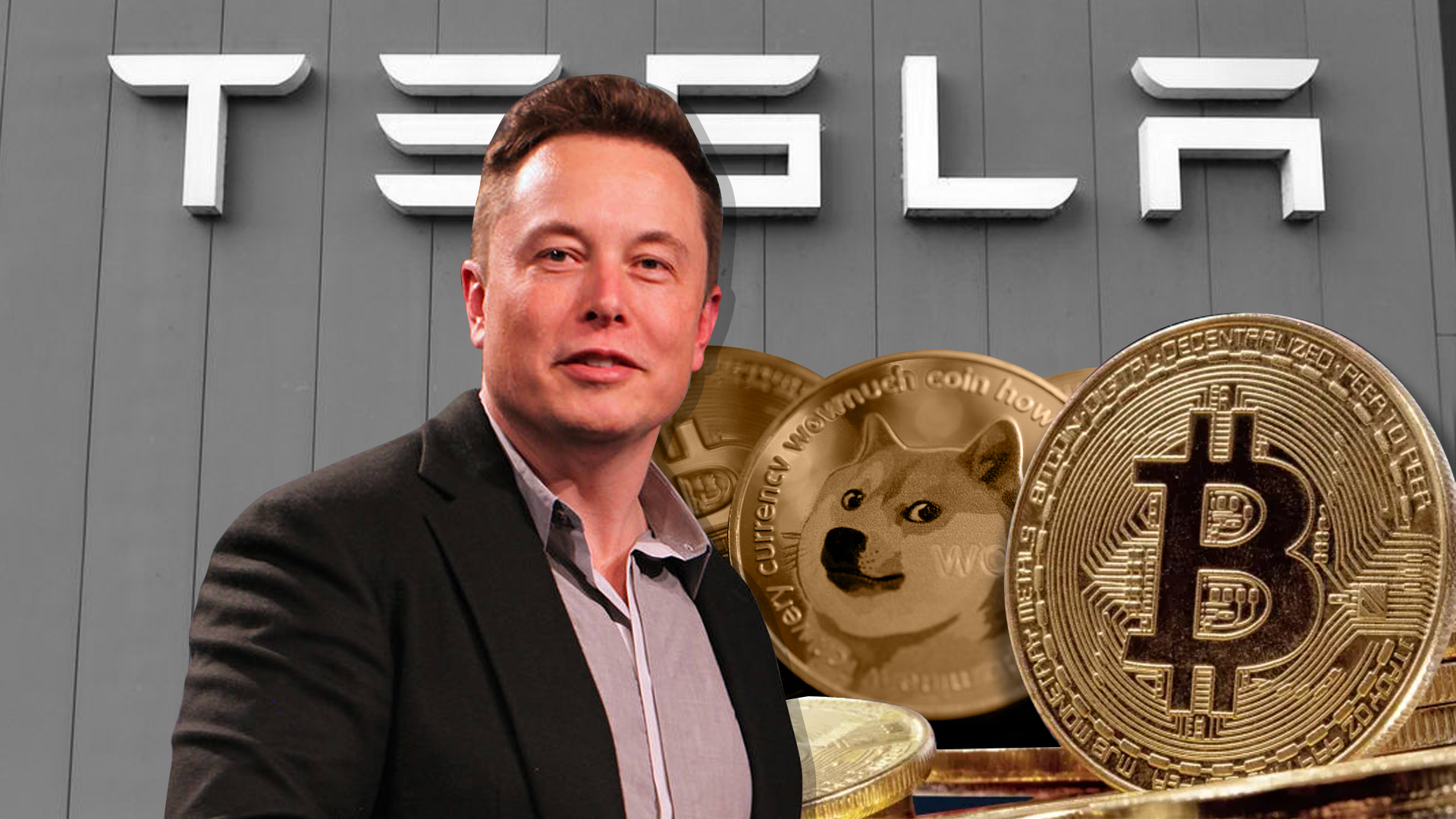 Tesla temporarily suspends Bitcoin purchases due to carbon energy use
Tesla’s outspoken CEO – or Technoking – Elon Musk has announced the EV carmaker has “suspended vehicle purchases using Bitcoin”. It comes barely more than three months after Tesla purchased $1.5 billion US in Bitcoin as a digital asset on Feb 8, 2021. The decision to withdraw the world’s most well-known cryptocurrency from the ways that customers can pay for a car is reportedly based on the impact on carbon energy usage required to mine and verify transactions for the crypto. The BBC has previously reported that computing power necessary for Bitcoin’s uses exceeds all of Argentina’s power usage, and consumption is around 121.36 terawatt-hours (TWh) per year. Read More 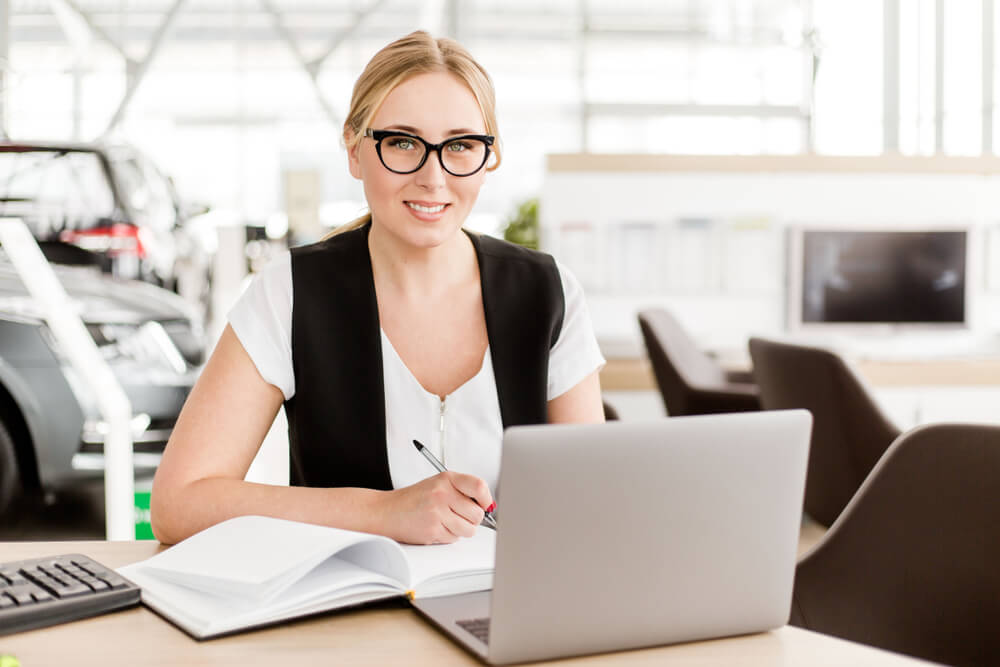 Four tips for a top-notch virtual F&I sales experience
Many industry experts are predicting that a slow exit from the worst of the COVID-19 pandemic and its effects on dealerships will force many to continue a trend towards offering digital or ‘no-touch’ deliveries. That means F&I being done online with more frequency and buyers taking delivery at their homes. It really may be an emerging necessity to incorporate this option rather than looking at it as a passing fad. Car shoppers have for over a year become comfortable with staying home and choosing the car they want, having a tester brought to their homes, and easily navigating the touchless delivery process that dealers nationwide HAD to embrace. Read more

CADA Pres. Tim Jackson on how his dealer members are managing the inventory squeeze

CADA Pres. Tim Jackson on how his dealer members are managing the inventory squeeze

Common accidents in the service department and ways to avoid them

New vehicle average price soars to more than $45,000 in September