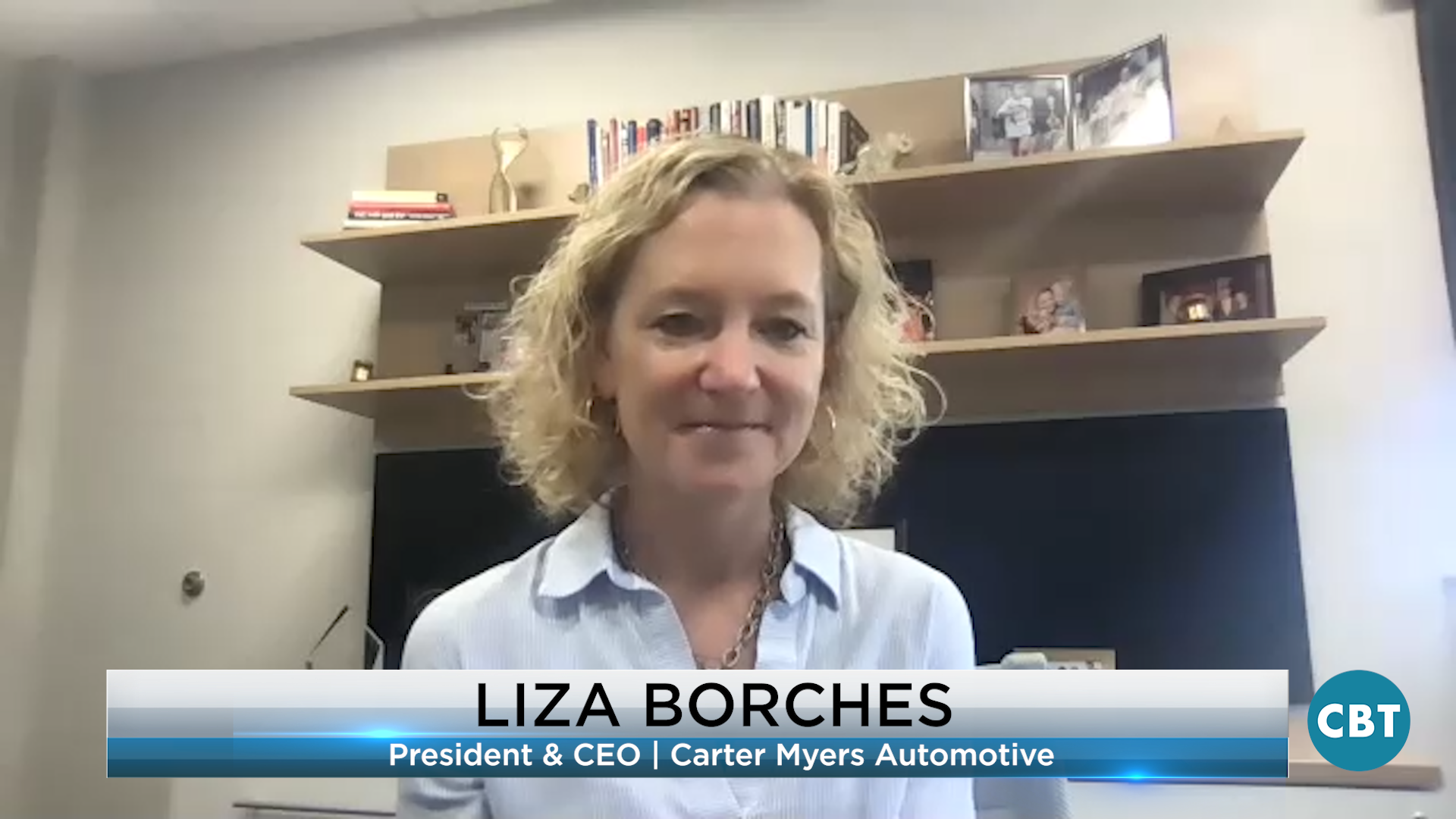 Tesla informed California regulators that it may not achieve full-self driving technology by the end of the year. Earlier this year, Tesla CEO Elon Musk claimed that he was highly confident the automaker’s vehicles would be capable of driving themselves in 2021. Last October, Tesla rolled out a beta version of its self-driving technology to a select group of employees and customers. Many consumers have been skeptical about the company’s autonomous technology after multiple crashes in California, Texas, and Michigan.

Carvana doubled its Q1 revenue despite lower inventory levels. Revenues for the online retailer hit $2.25 billion, while gross profits doubled to $338 million. Carvana also said that it narrowed its net loss to $82 million compared to a loss of $184 million in Q1 of 2020.

Electric vehicles are growing in their most popular market. According to the California energy commission, the market share of electric vehicles in the state of California reached 9% during the first quarter of 2021. State sales data showed that sales of EVs in the golden state increased by 50% year over year and 35% from the previous quarter. With EV sales in the U.S. Totaling to 131,240 units, California accounted for nearly half of EVs sold in the country. The two largest markets for EVs were Los Angeles County and the San Francisco Bay area.

Fleet sales took a step back in April following an improvement in the month of March. According to Cox Automotive, April fleet sales sat at 148,118 units, down 19% month-over-month. This brings the 2021 year-to-date total combined large rentals, commercial, and government purchases of new vehicles to 662,784 units, a drop of 16% compared to this time a year ago and a 31% decrease from 2019 levels. 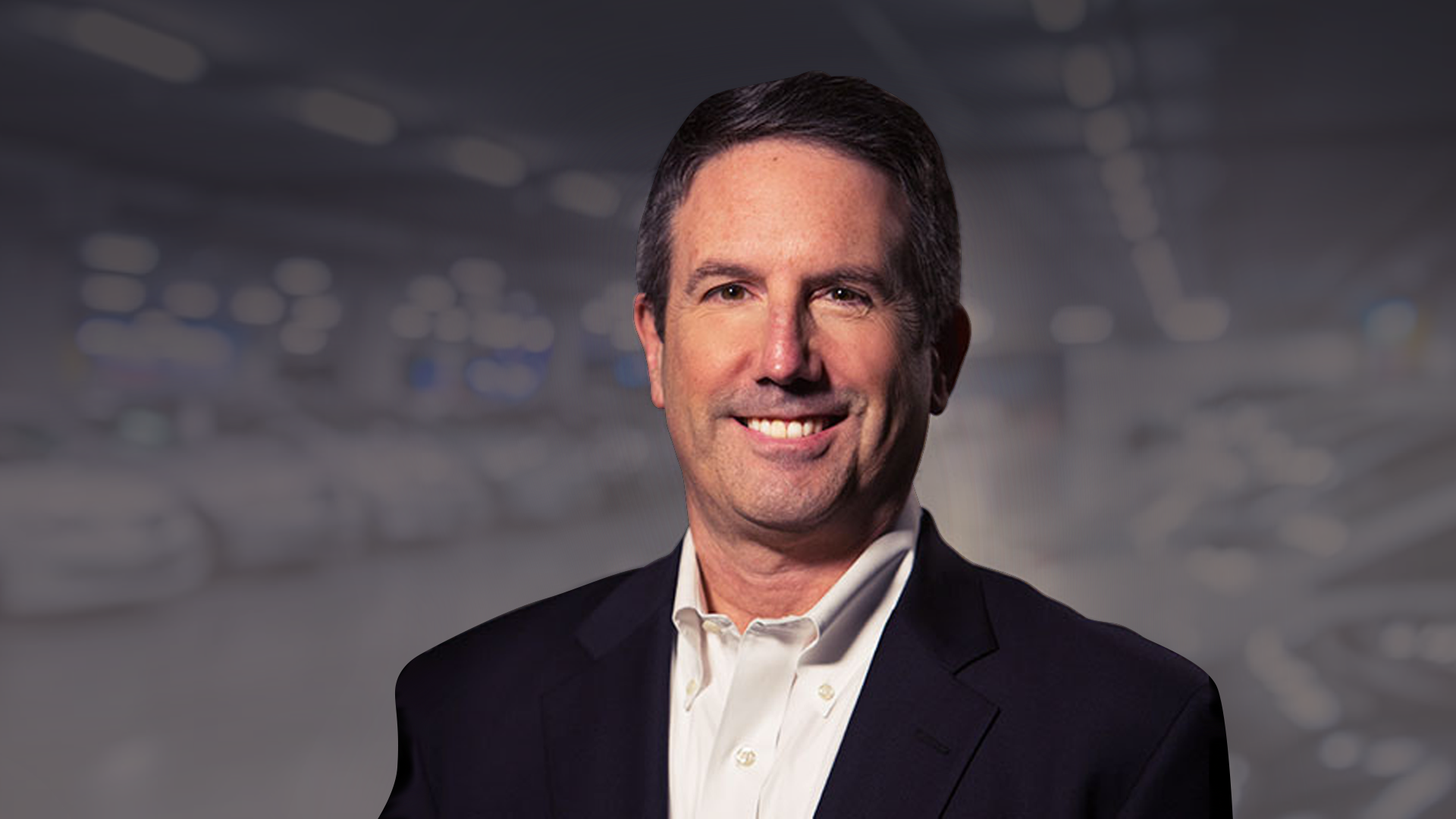 What is your marketing budget really delivering?
Question for General Managers in dealerships each month: Do you understand what your marketing budget is delivering? There is a lot of money being spent each month on advertising and technology, vendor call after vendor call, and still there is confusion as to where the budget is being spent, how much should be spent, and what results you are getting. When PCG Digital onboards a new client, we are confronted with these concerns of past vendor relationships. Read More 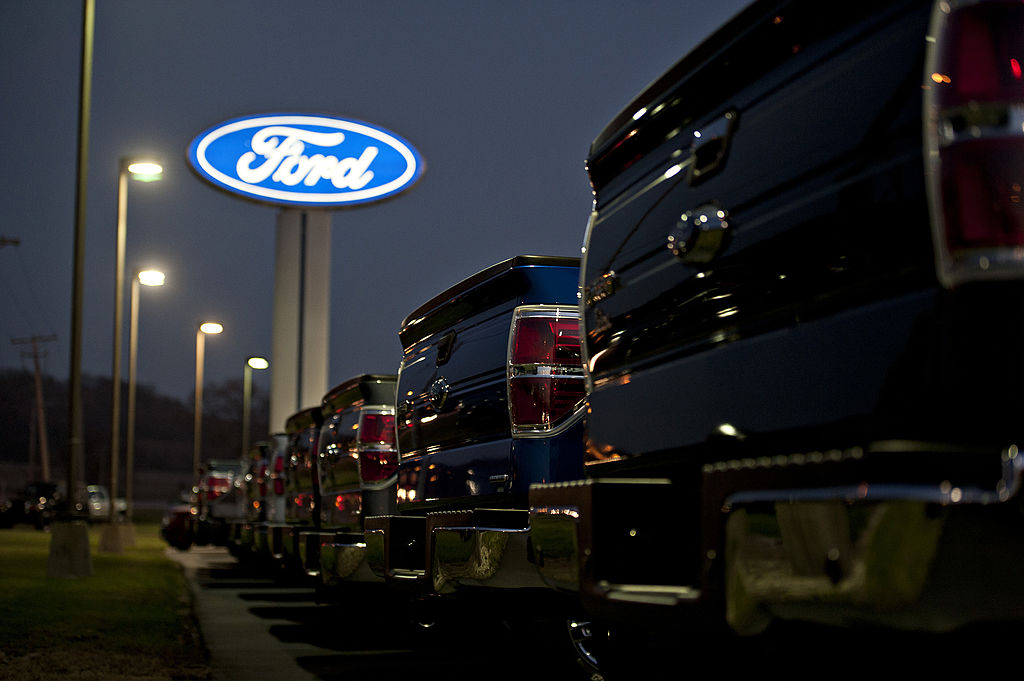 Thousands of F-Series trucks parked along I-71 show just how chip shortage is going
Driving along I-71 near Sparta, Kentucky, rows upon rows of Ford pickup trucks can be seen in parking lots, in full view. They aren’t ready for shipment to dealers, however, as critical components are missing. It’s just one example – a premonition, really – of how virtually every carmaker is significantly affected by the chip shortage in the automotive industry. For Ford, these Super Duty trucks will be completed and sent to dealerships nationwide once the back-ordered modules are delivered to the Kentucky Truck Plant. When that will happen is unknown. Read more

Share
Facebook
Twitter
Linkedin
Previous article What auction platform did KAR Global acquire? Which EV battery maker has caught the attention of automakers? Find out…
Next article Thousands of F-Series trucks parked along I-71 show just how chip shortage is going