General Motors said this week that it will be partnering with Pacific Gas and Electric Company to test a program that would enable electric vehicle owners to power their homes with their vehicles during a power grid failure or outage. Certain PG&E customers will be asked to participate in this summer’s pilot program and GM CEO Mary Barra said the companies are hoping to expand the program to a wider customer base by the end of the year.

The ongoing Russian invasion of Ukraine is rapidly increasing prices of energy and metals, including aluminum, palladium, and nickel, which are all used in the production of cars and the batteries of electric vehicles. Analysts warn the prices will be passed down to consumers, and Stellantis CEO Carlos Tavares said the record-high prices will put additional pressure on the industry. Various suppliers have cut ties with Russia, and while some say they have enough inventory for the near future, there may be widespread shortages later on.

According to AAA, gas prices have reached an all-time high, reaching an average of $4.17 across the United States. This is six cents higher than the previous record, which was set during the financial crisis in 2008. The average price of diesel is twice the price it was just a year and a half ago and is also close to surpassing the all-time record.

The Environmental Protection Agency released a proposal this week that would mandate newly manufactured tractor-trailer trucks emit 90% fewer emissions than current standards dictate. The new standards would impact almost 27 million buses and trucks throughout the country beginning in 2027. The EPA said the trucking industry is not required to transition to zero-emission vehicles by then, but must find ways to reduce their emissions.

U.S. to ban importing Russian oil over Ukraine War
On Tuesday, the Biden Administration announced they would be moving ahead with a ban on importing oil from Russia. The action of imposing such a sanction could have substantial pressure on the Russian economy and encourage other nations to follow suit, but it could also result in retaliatory economic implications on the U.S. and other nations. Read More 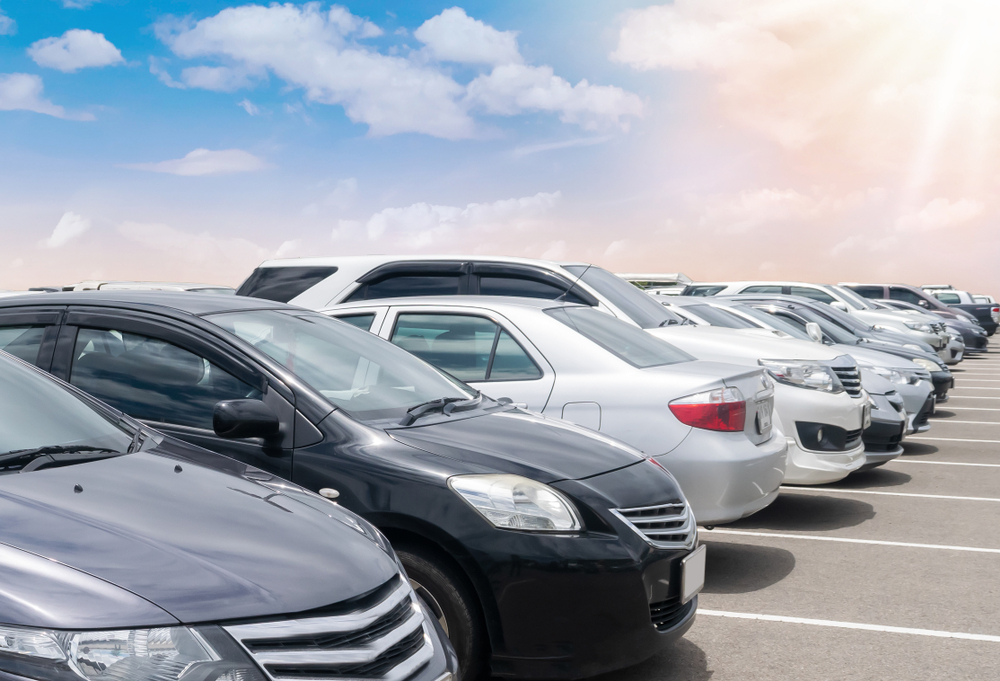 Cox Auto’s Weekly Market Update shows unemployment lower, SAAR drops
Cox Automotive released its auto market weekly summary on March 7, which detailed updates on job growth, February new vehicle sales numbers, and a slow start to the tax season. The report indicates that while concerns over COVID-19 have dissipated in large part and the workforce has resumed to near pre-pandemic levels, hurdles still exist that affect the sales market for the automotive retail sector. Read More 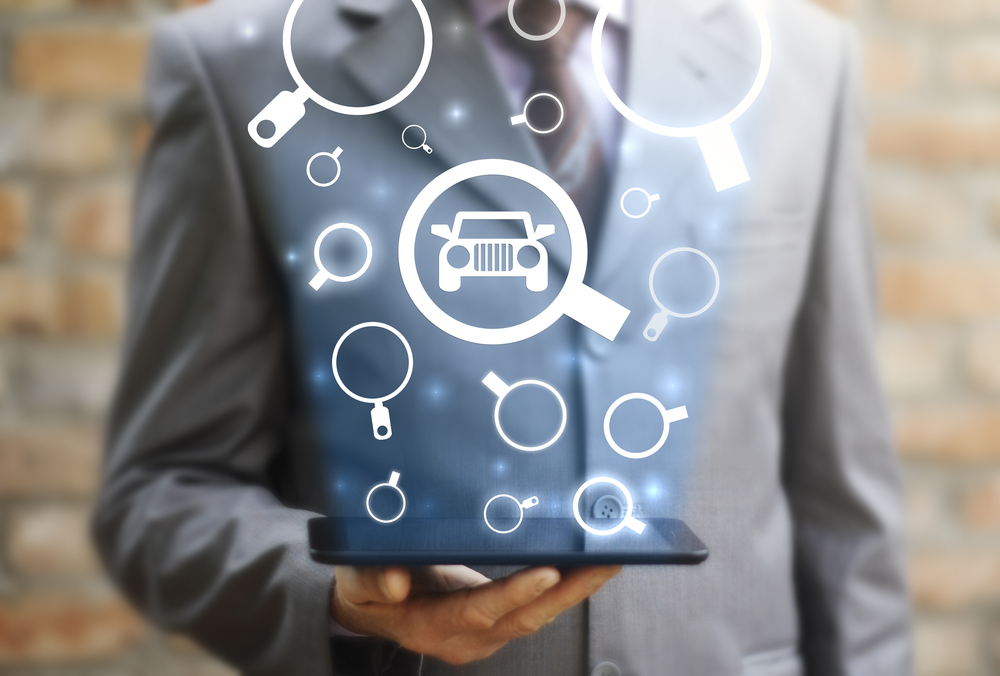 Remaining‌ ‌top‌ ‌of‌ ‌mind‌ ‌amid‌ ‌inventory‌ ‌shortages‌
The past two years have been nothing short of interesting for automotive dealers—navigating factory shutdowns, showroom closures, re-openings, the uptick in digital retailing and online sales, not to mention, the shortage of semiconductor chips and subsequent lack of available inventory. The last event is perhaps the most notable; it’s leading some dealers to question whether or not to pull back on advertising spend in order to reduce costs and save on budget. After all, is it worth advertising when you don’t have inventory to sell? Read More 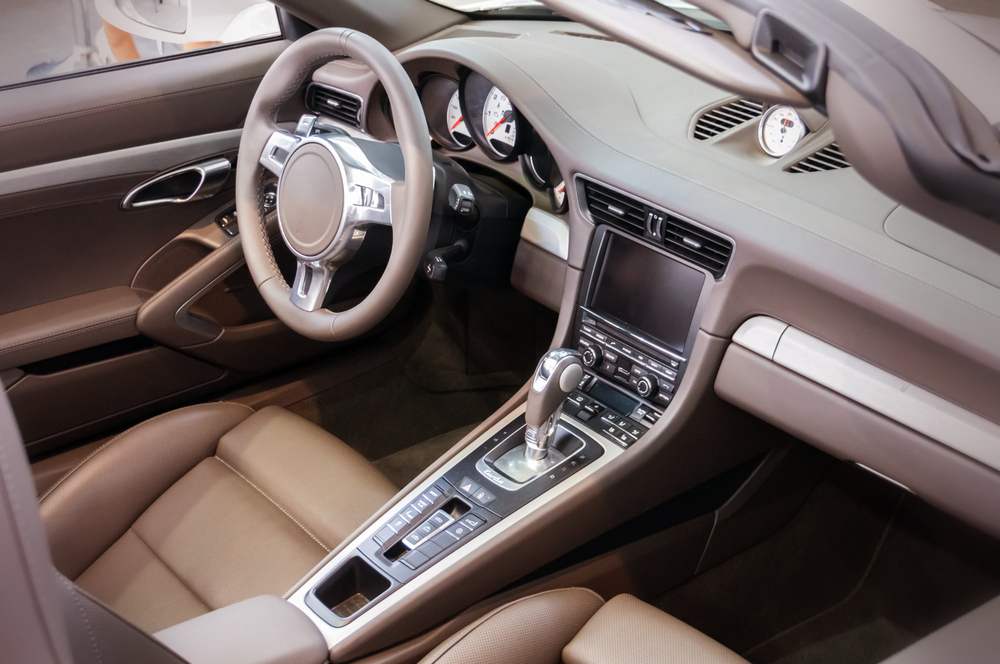 Capture more with high quality images of your inventory
It’s no secret that the pandemic has accelerated the need to adopt and evolve with the digital marketplace. According to U.S. Department of Commerce, a 14.2% increase in e-commerce sales in 2021 shows online transactions are still on the rise and the automotive space is no different. So, what does it take to compete in the automotive digital marketplace? Most understand the fundamentals; you need a website to showcase your product that includes descriptions, details, specs, price, and images. Seems simple, right? Read More