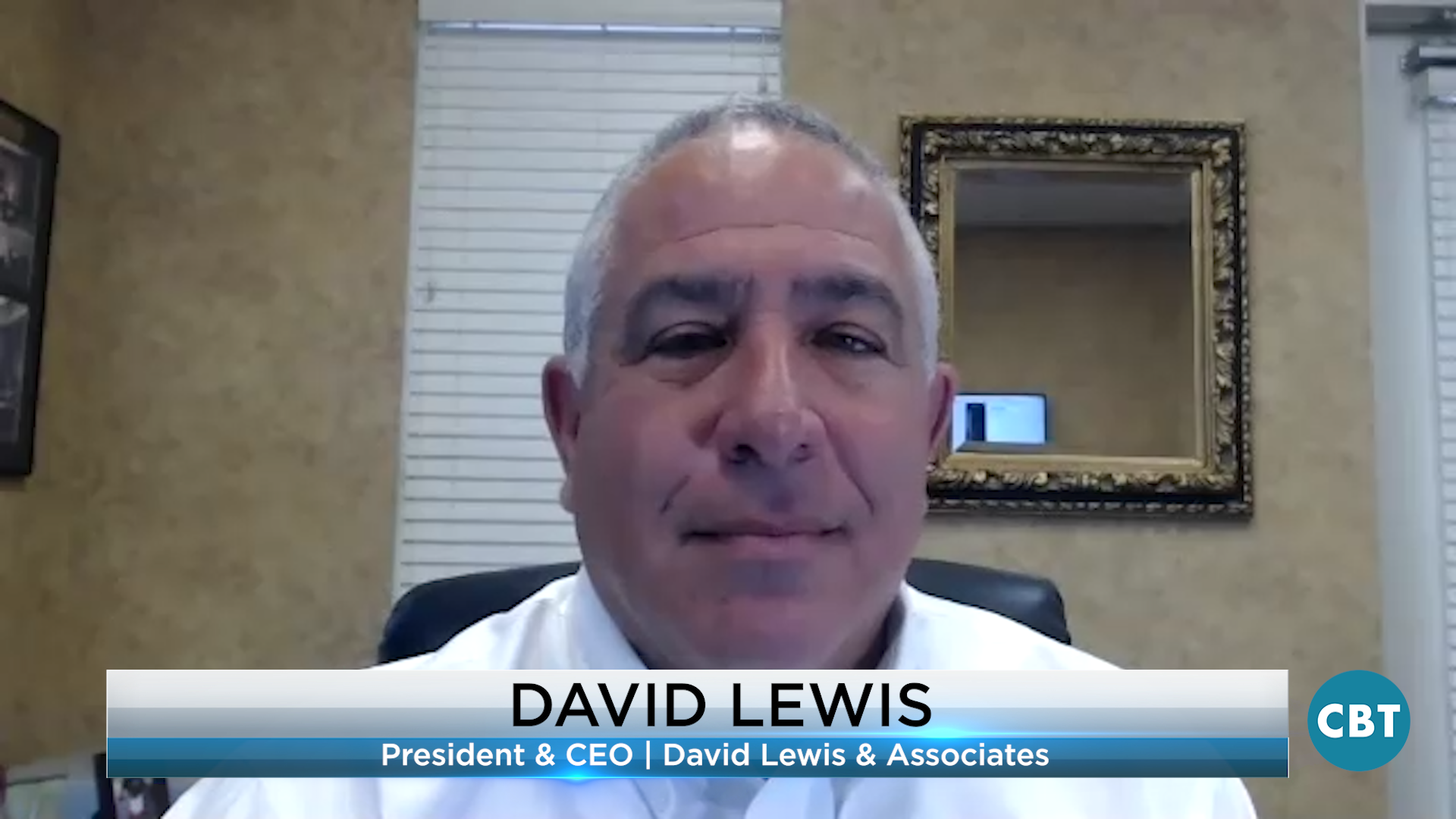 Auto retail expert David Lewis discusses how car dealers can increase customer pay revenue
On today’s show, we’re pleased to welcome David Lewis, President, and CEO of David Lewis and Associates, and the host of Straight Talk right here on CBT News. Lewis begins the conversation by discussing the ongoing inventory storages. Lewis says he isn’t tired of discussing it, but people need to realize, there is nothing we can do about it. We will get out of this, it’s just a matter of when. Watch the complete segment here.

President Biden has vowed his support for new bipartisan infrastructure plans. $15 billion of the $1.2 trillion deal will be allocated to advancing infrastructure for electric vehicles. Half of the cost will be spent on a national EV charging network and the other half will be devoted to increasing electrification in schools, transit buses, and domestic manufacturing. While the deal does not allocate funds for EV rebates at the consumer level, it does uphold President Biden’s goal of 500,000 EV charging stations. The bill is expected to make its way through Congress with some opposition in the House.

Tesla is facing another lawsuit over fees at its supercharger stations. Customer, Kevin Shenkman claims the company broke its promise of offering free supercharging for life by instituting fees for customers who leave their EVs charging for ‘too long.’ Shenkman plans to represent all early Tesla buyers from 2012 to 2016 to help recover costs, punitive damages, and put an immediate stop to Tesla from imposing fees. Tesla hasn’t responded to requests for comment.

Effective July 16, Ford Motor Company’s Chief Technology Officer, Ken Washington, will step down from his position and become the new Vice President of Software Engineering at Amazon. This is the latest development in the battle for top-tier talent between automakers and tech companies. Jim Buczkowski will be taking responsibility for Ford’s advanced engineering team while a permanent replacement is found.

As reported by CNBC, economists and policymakers are closely watching important inflation indicators including consumer spending and the pace of economic expansion. In May, the core personal consumption expenditures price index rose 3.4% year-over-year, making it the biggest increase since 1992. However, the Federal Reserve sees this increase as a temporary situation and it will likely return to normal levels. 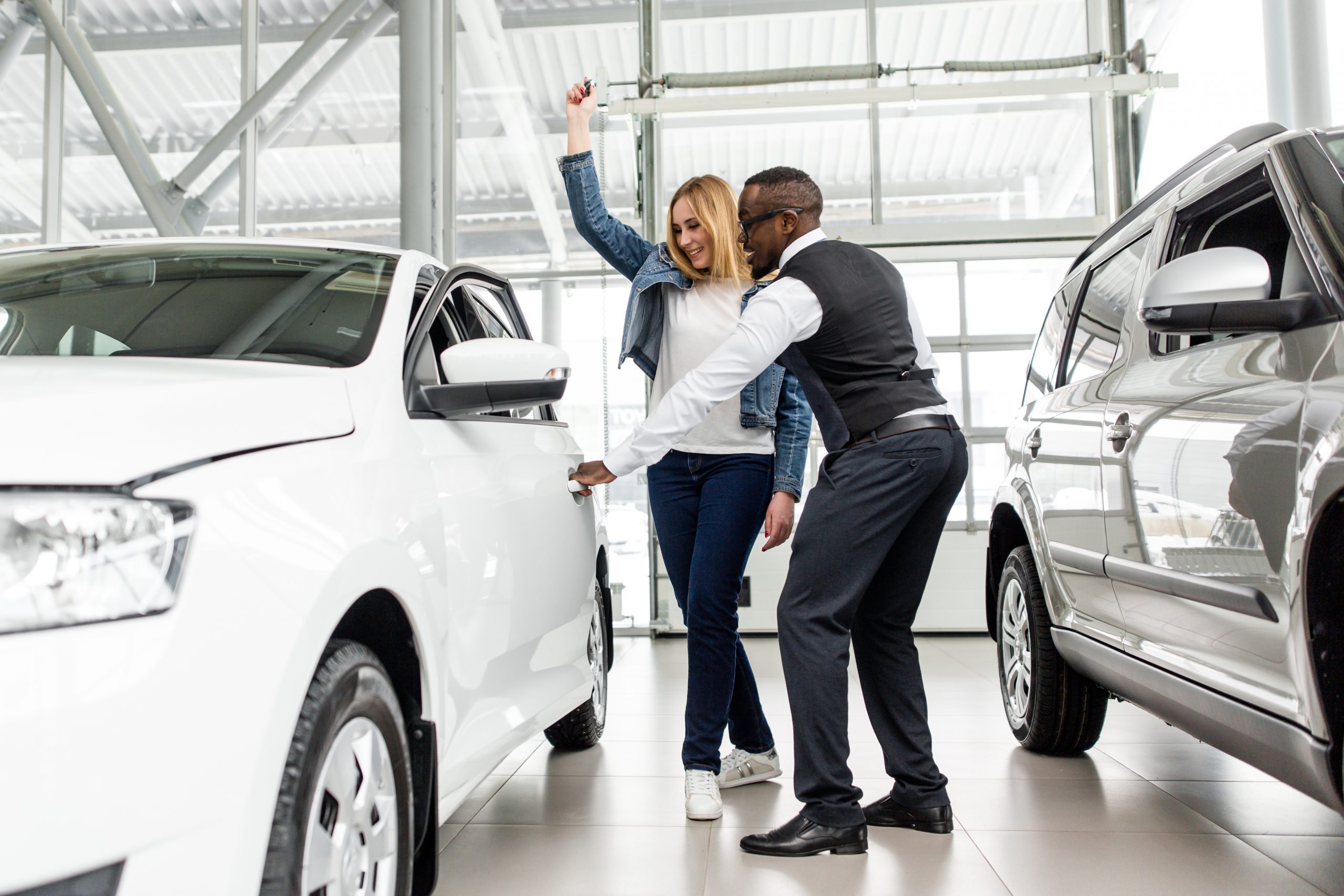 Demand is high but low inventory will temper results, according to June 2021 forecast
As June brings the first half of a historic 2021 to a close, the forecast for the month’s end remains largely positive. JD Power and LMC Automotive predict that retail new car sales will be well over 1.1 million units. That represents a 12.4% increase over last year’s pandemic sales and a slight 0.3% edge over the more normal 2019 sales figures for the same month when adjusted for selling days. Read more 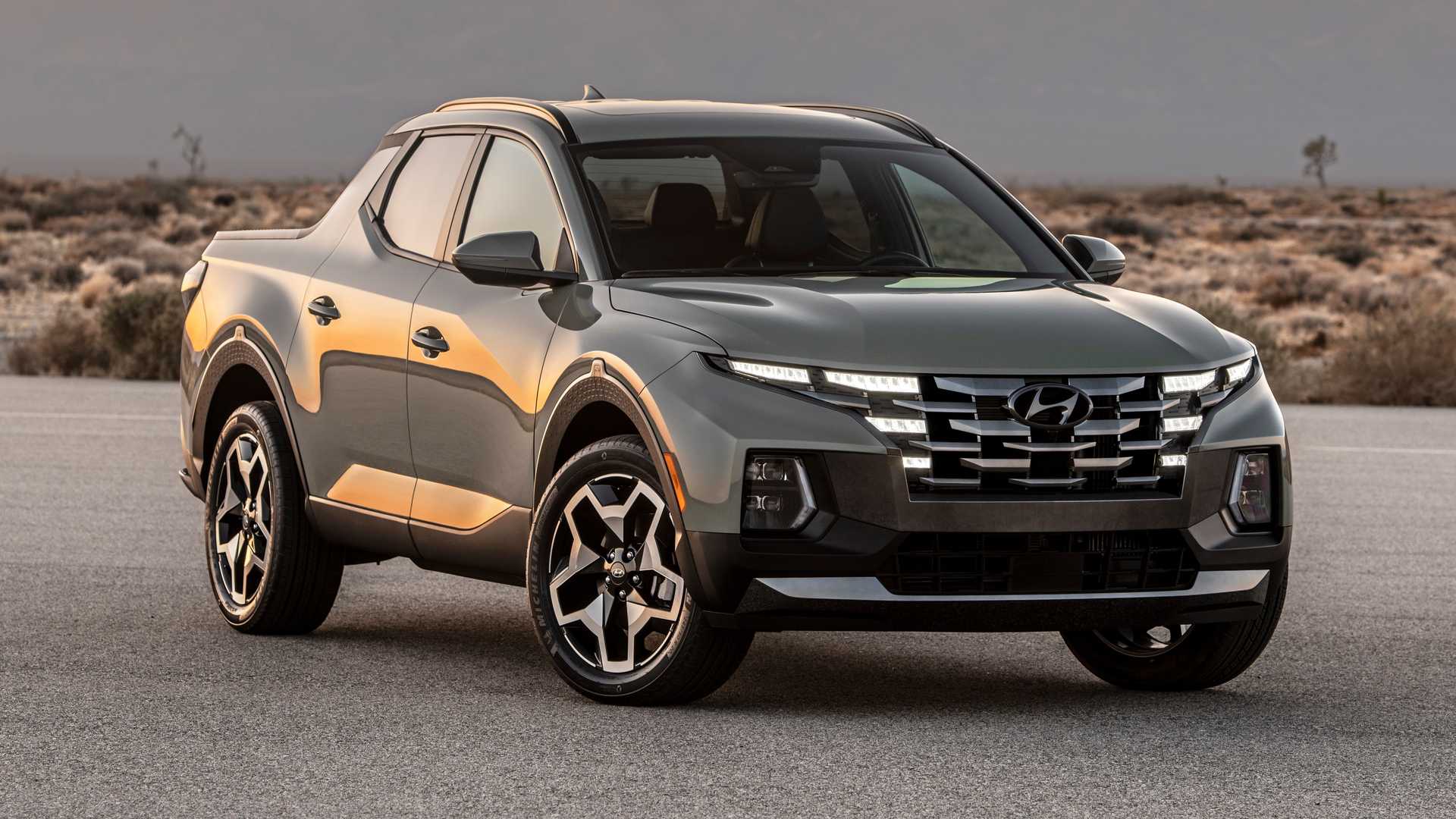 Hyundai’s Santa Cruz launch showcases the appeal of compact trucks
On June 22, 2021, Hyundai Motor Manufacturing Alabama announced the launch of the brand-new 2022 Santa Cruz. It’s being labeled as a Sport Adventure Vehicle, making it completely different from anything else on the market. This vehicle attracts both SUV and compact truck enthusiasts with its open bed space, enjoyable cabin, and hidden bed storage. Read more