General Motors announced last week that production is bouncing back after numerous shutdowns due to the ongoing semiconductor chip shortage. GM said that aside from its Fairfax assembly plant in Kansas, all of its plants would be in operation as of July 5th. GM has lost over 270,000 vehicles since the chip shortages began, but analysts say GM’s positive outlook may be due to proactive planning and a possible plan to outsource the semiconductor chips. GM’s announcement comes after it reported a net income of $3 billion in Q1, which is in stark contrast to other automakers like Ford, who are projecting limited profits throughout the year. Despite the optimism, inventory at GM dealerships remains low.

Hyundai is planning to offer its IONIQ 5 customers with a “trial” period before they have to commit to their purchase of the new electric crossover. The automaker has not figured out all of the details, but said that it is considering a one to three-month subscription in which Hyundai would cover payments, insurance, and maintenance costs. One executive said that despite consumers’ “fear of compromise,” Hyundai is working on implementing attractive, unique features that set it apart from its gasoline-powered vehicles. The company does expect that customers who use this subscription period will transition from “try to buy.” While Hyundai is currently placing most of its focus on producing and rolling out the IONIQ 5, it is hoping to manufacture 25 different EVs by 2025.

Recently released documents have shown that Prime Automotive’s majority owner GPB Capital Holdings has lost money through some of its dealership divestitures throughout the last three years. A registration statement from the securities and exchange commission stated that despite increasing assets by $57 million throughout this year alone, GPB Capital has sold several dealerships at a loss since 2018. This included losing millions of dollars on the sales of stores in New Hampshire, New York, Pennsylvania, Texas, and Vermont. GPB Capital stated it will not discuss individual sales and has no plans to sell any of its remaining 31 dealerships. GPB Capital was also under scrutiny earlier this year after former CEO David Gentile and two of his business associates were accused of running a so-called “ponzi-like scheme” and were facing criminal charges. 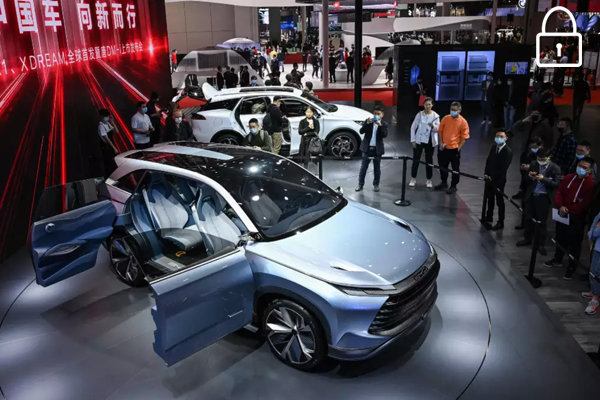 Auto shows ease back onto the calendar with different look
In 2020, almost all major auto shows internationally were cancelled due to COVID-19 and the associated travel restrictions and social distancing requirements. As the pandemic slowly but surely recedes, some of the world’s most prominent auto shows have been penciled into the calendar, albeit not in the same capacity as in previous years. Read More 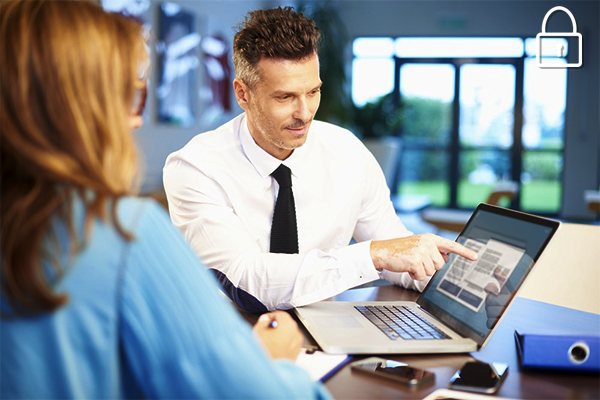 Recommendations for dealership service page content
As we get deeper into the digital times, your customers are going to spend more time visiting your dealership website than they are calling or visiting. Not only has the average length of vehicle ownership increased 60% in the last ten years, but 22% of millennial car owners are searching for their mechanic online. If your dealership service page isn’t catching the consumer’s attention, you are going to miss out on some significant revenue.  Read more