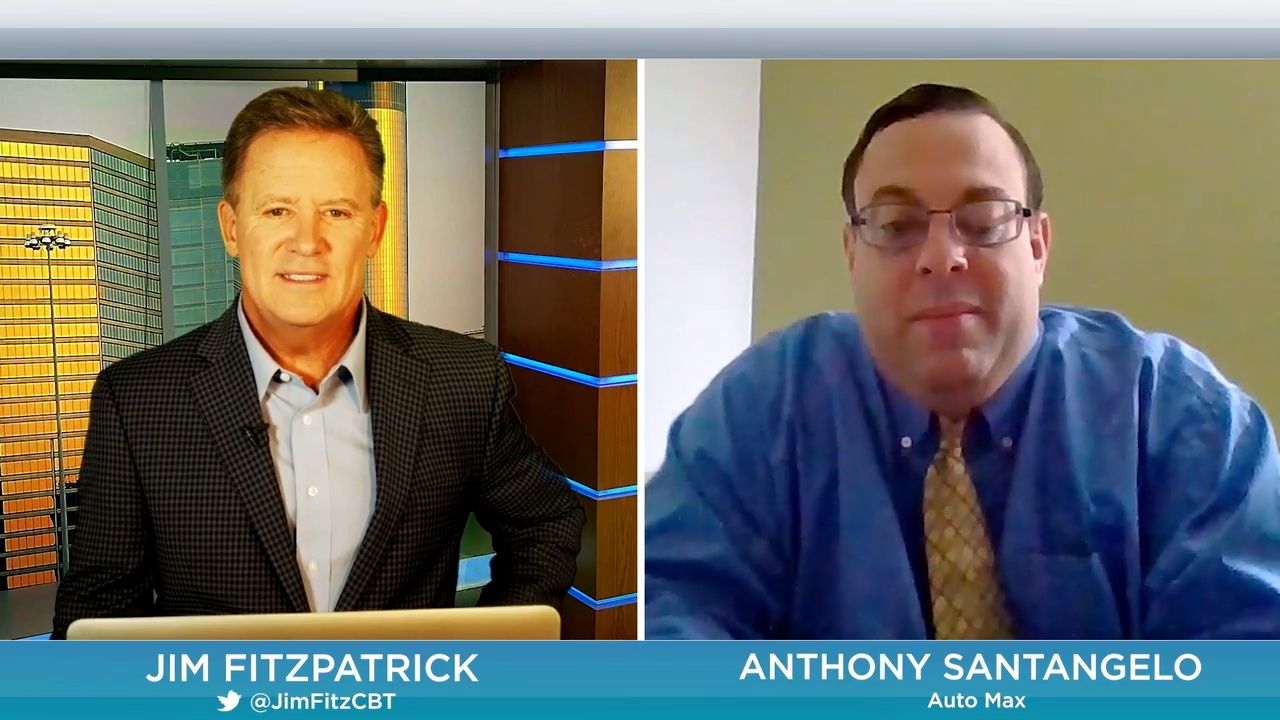 Expert auto recruiter Anthony Santangelo discusses what skills he looks for in top salespeople
Sales training today looks significantly different than it did just a few years ago. So as we move into the third quarter of the year, is there an area that sales teams should be watching? Joining us on today’s show, is Anthony Santangelo, National Sales Recruiter and Trainer for AutoMax, to discuss some of the biggest challenges sales teams are faced with today. Watch the complete segment here.

For the first time in its history, EV-giant Tesla has built and delivered more than 200,000 vehicles in a three-month period. Second-quarter deliveries did fall short of analyst predictions, but not by much. Total production for Tesla in the second quarter rose approximately 14%. However, shortages in parts, price increases, and top executive departures did affect second-quarter numbers all-around.

In other Tesla news, the company’s planned showroom and service center in Connecticut has been put on hold until August. The East Hartford zoning commission has decided to review a special use permit for the EV maker, pending the outcome of a lawsuit filed by Hoffman Auto Group. The existence of Tesla in Connecticut has been fought for some time, and laws allowing Tesla to sell EVs directly to consumers have not yet passed in the state. The commission is set to consider whether to revoke the permit on August 11.

General Motors has made a multi-million dollar investment with renewable energy company, Controlled Thermal Resources, GM is the first to develop its own battery source and it could become the largest lithium project in the U.S. by 2024. The announcement comes after automakers continue the search for access to lithium to increase electric vehicle production. The project, called Hell’s Kitchen, could produce 60,000 tons of lithium, enough to make close to six million EVs. 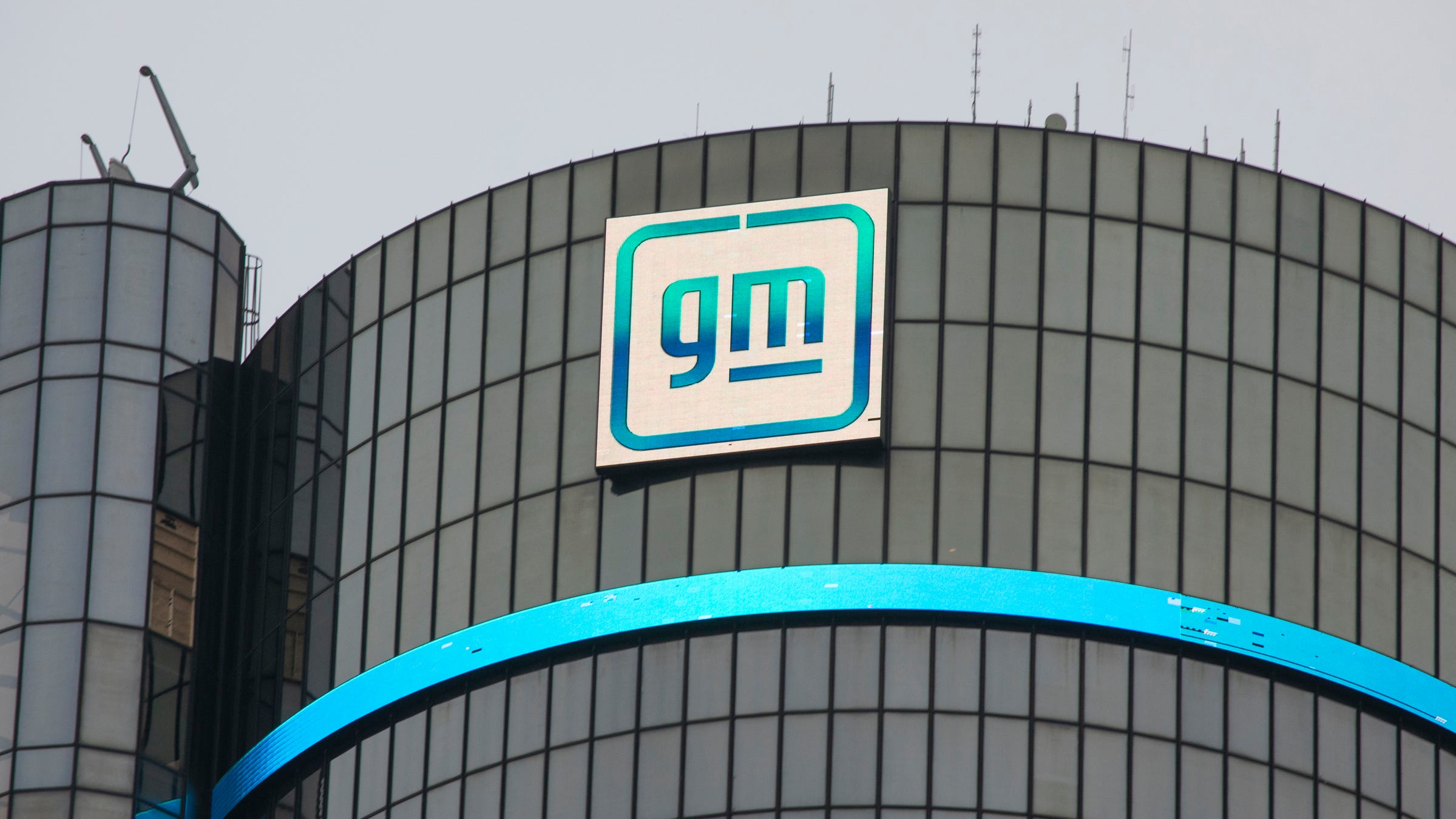 GM reaches agreement to source lithium in California
General Motors has doubled down on their commitment to electrification. On Friday, GM announced that they have reached an agreement for strategic investment and commercial collaboration with California-based Controlled Thermal Resources (CTR) to source lithium. The process of procuring the lithium is markedly different and more environmentally friendly than traditional pit mining and evaporation ponds that are used in most other operations. CTR’s extraction method is a closed-loop direct extraction process that needs a much smaller footprint and produces much lower levels of air pollution. Read more 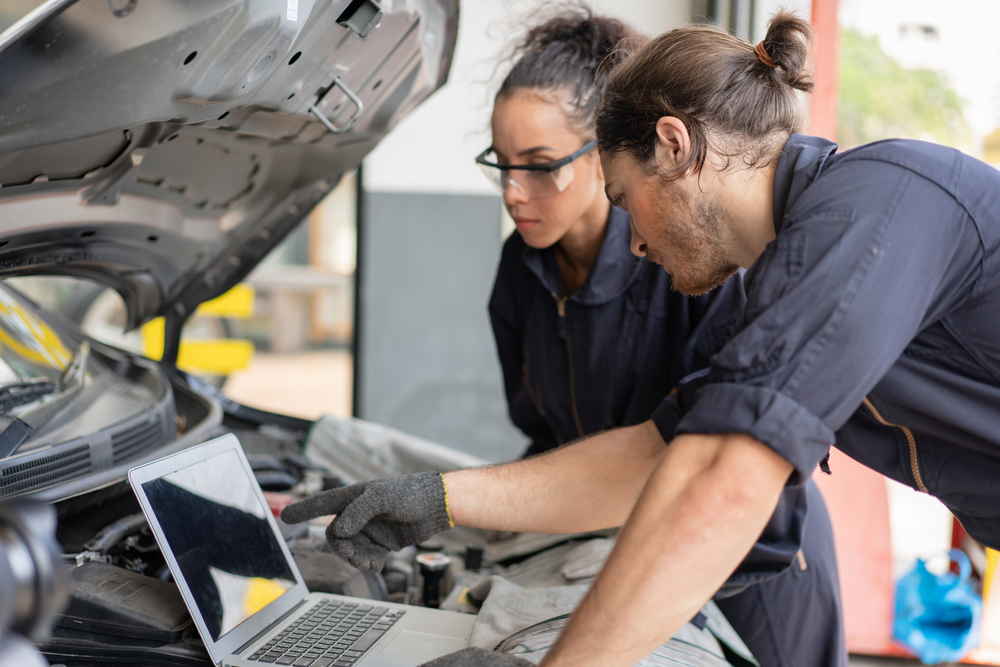 Embrace technology in the service department for faster turnaround times
With the service department making up 49% of the dealership’s gross profit, it must continue to grow with the times. If dealerships don’t adopt new technologies before the other dealers in the area, customers and profit will be lost. As the automotive industry continues to change with higher customer expectations, margin compression and increased competition, fixed operations offer great potential to bring more income. Dealers must use technology to create a customer-centric department. Read more