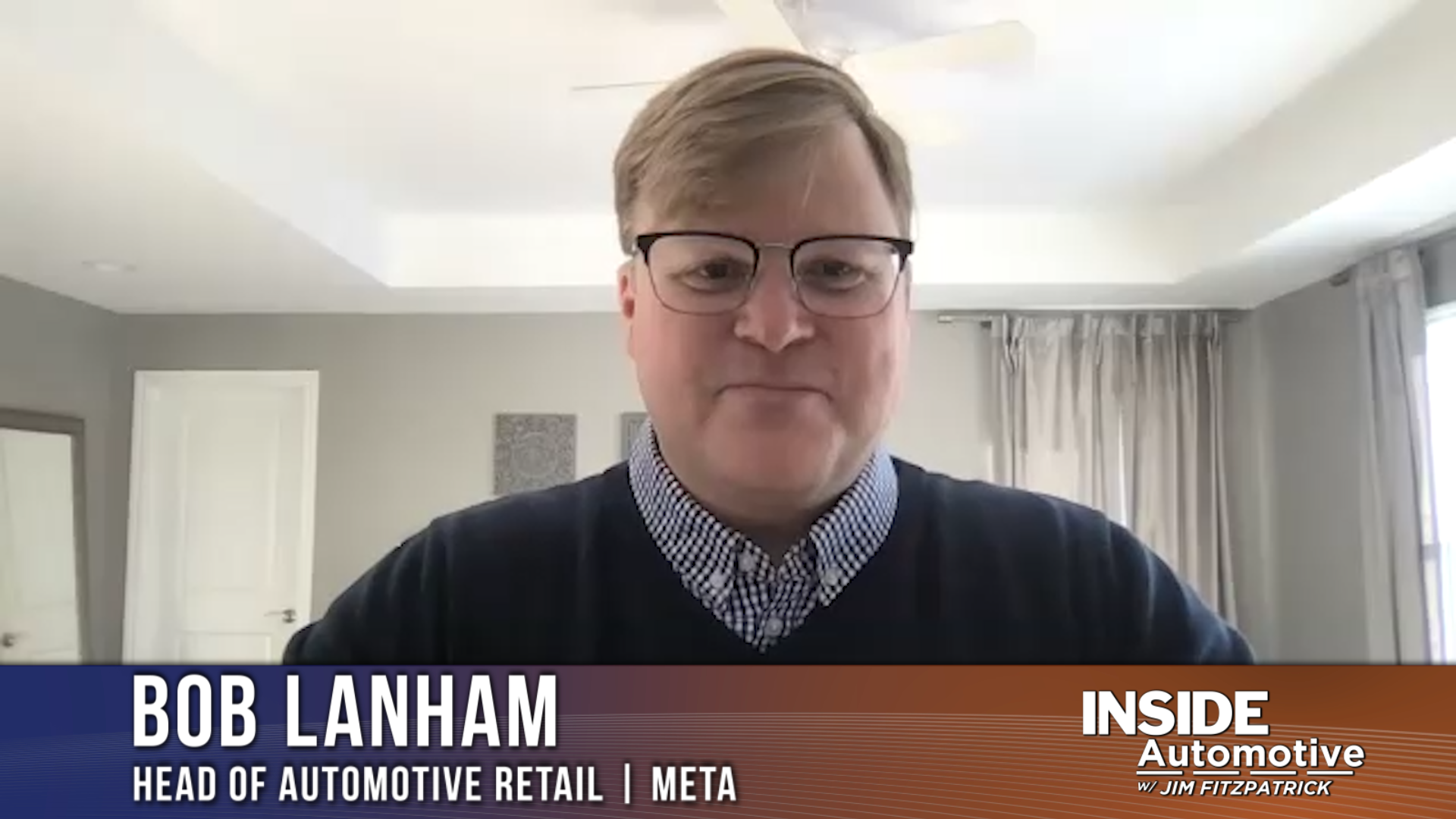 Meta’s Bob Lanham on where to focus your car dealership’s marketing strategy in 2022
How are your marketing dollars being spent in this new year? With so much transformation happening in and around retail automotive, it may be tough trying to figure out where your focus should lie. On today’s show, we’re pleased to welcome Bob Lanham, Head of Automotive Retail for Meta, formerly Facebook to share his recommendations. Watch the complete segment here.

Chris Miller, dealer principal of Dutch Miller Auto Group in West Virginia, has filed pre-candidacy paperwork for a potential bid for the state’s governorship in 2024. Chris is the grandson of Dutch Miller who started the family dealership group in the 1960s, and he is also the son of U.S. Representative Carol Miller. In a recent statement, Miller said, “I’m excited for the future of our state. This is the first step in what’s going to be a long journey, so stay tuned. It will be a blast.”

Ford Motor Company announced its plan to double production of its upcoming, and highly sought after, F-150 Lightning electric pickup. Commercial customers will start to receive their Lightning and Lightning Pro models early this year, but due to high demand, Ford is moving its targeted production from 40,000 to 80,000 units. The automaker also announced that it will be tripling its production goal for the Mustang Mach-e to 200,000 units by 2023, and its E-Transit van is set to go on sale early this year.

Japanese automaker Toyota, has revealed its plan to launch its own automotive software platform called Arene. As first reported by Nikkei Asia, this advanced operating platform will be created to handle operations like autonomous driving, entertainment, and navigation. In order to compete with rivals VW and Daimler, Toyota is also considering licensing this software out to other manufacturers.

In other Toyota news, the company has outpaced General Motors in U.S. auto sales for the first time in history. On Tuesday, GM announced that the company had sold 2.2 million vehicles in the U.S. during 2021. Toyota on the other hand came in narrowly above at 2.3 million. Year-over-year, GM is down 12.9% while Toyota is up 10.4%. However, analysts don’t expect Toyota to claim the top spot for long. 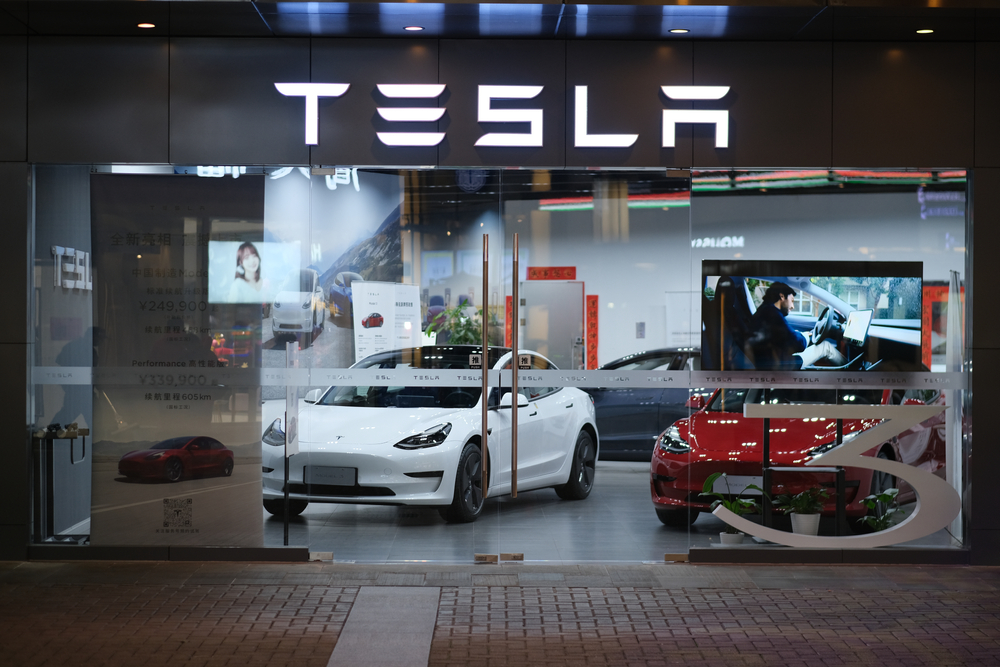 Tesla surpasses Q4 projections despite obstacles
Tesla is continuing to maintain its ownership of the electric vehicle (EV) industry, as a report this week indicated the automaker had delivered 308,600 Tesla vehicles in Q4 2021. This surpassed Q3 2021 deliveries, which totaled 241,300 and was the record at the time. The Detroit News reported this number was over 87% of 2020’s deliveries and was higher than the 263,000 expected deliveries according to initial Bloomberg interviews with 13 analysts. Read more

Carmakers attend CES 2022 to showcase electrified vehicles
On Wednesday, January 5, the Consumer Electronics Show, better known as CES 2022, kicks off in Las Vegas. This event plays host to technological innovations in industries ranging from gaming and 5G networking to smart cities and robotics. Automotive companies have become a huge attraction at the show in recent years, and CES 2022 is set to overshadow any previous events. Despite the show being shorted to only three days due to COVID-19 protocols, the stage is set for major announcements by carmakers, especially regarding electrification in their fleets. These are just a few of the announcements expected by automotive companies at the show. Read more