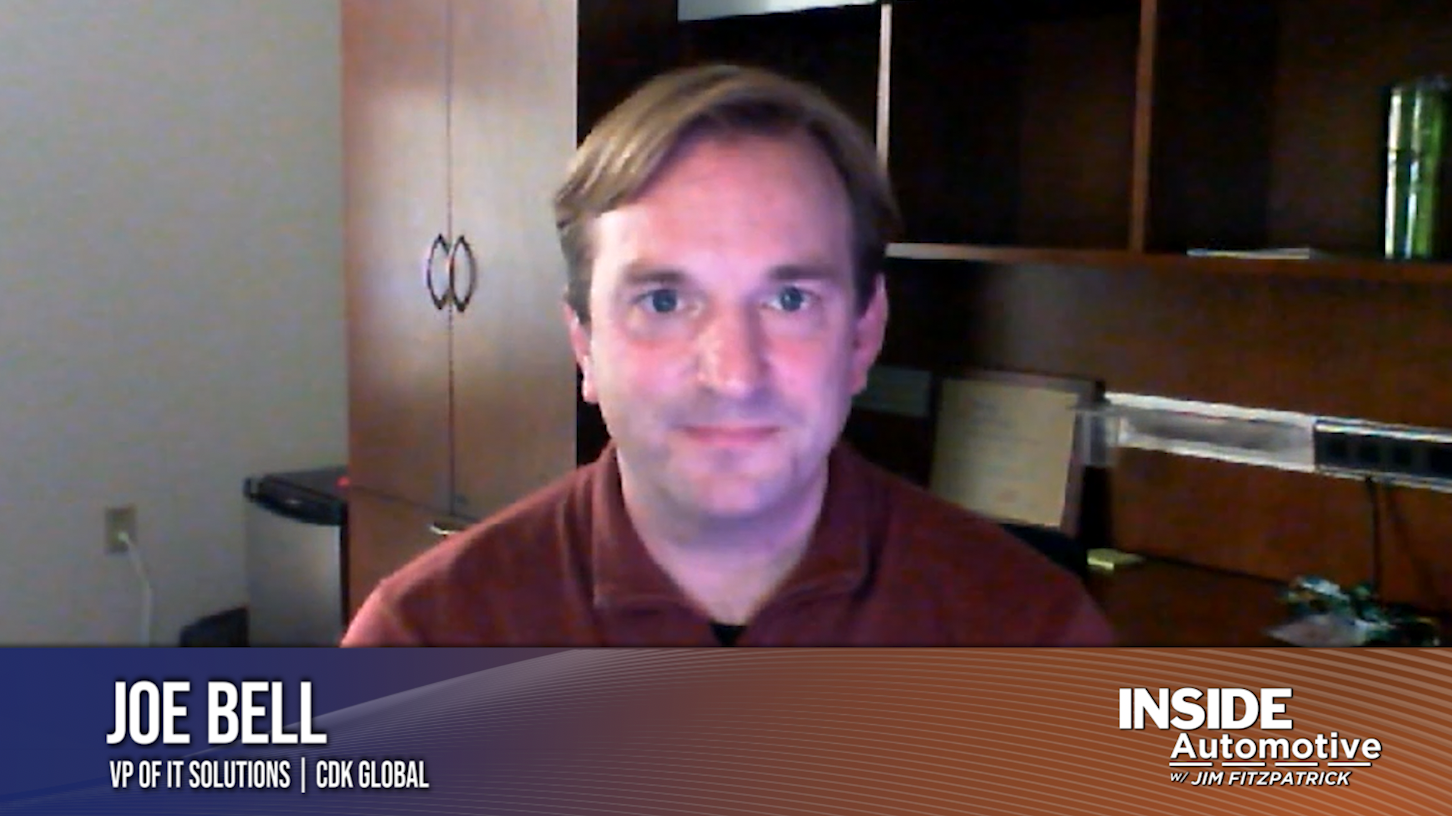 CDK Global’s Joe Bell on how to defend your dealership against cyberattacks
Cybersecurity has been a concern for many car dealers after an increased number of malware and ransomware attacks, however, many automotive retailers are now looking more seriously into security measures and precautions to protect their systems. CDK Global recently released their inaugural State Of Cybersecurity In The Dealership and Joe Bell, Vice President of IT Solutions and Global Network Architecture, joins us now to discuss the report’s findings and give his recommendation on ways to further protect against these cyberattacks. Watch the complete segment here.

Volvo warns the chip shortage will continue into 2022, with sales volumes in the second half of the year, falling year-over-year. The automaker’s quarterly report shows a drop in revenue and profit. Although production remained lower than demand, the carmaker says it had “improved month by month” since September. Q3 operating figures were $362.6 million versus $509.6 million, a year prior. Revenue fell 7%.

Mazda has rolled off the first Toyota vehicle of its production line at the Mazda Toyota plant in Huntsville, Alabama. The Japanese automaker has begun producing the ‘made for America CX-50 Crossover.’ The Alabama plant will give Mazda 150,000 units of capacity to grow in the U.S. market. North America CEO Jeff Guyton said, “We do want to grow in the U.S. and our ambition is 450,000 by the middle of the decade.”

The BMW concept XM was unveiled with a plug-in hybrid powertrain and is considered the most powerful M vehicle in its lineup. The mass-produced version of the XM will launch next year and will be assembled at BMW’s factory in Greer, South Carolina. CEO of the M brand for BMW, Franciscus Van Meel, describes the XM as “a pinnacle of expressive luxury.” BMW said, “The new model will be offered worldwide, but the U.S. will be the single-biggest market.”

Sonic Automotive will be opening a new EchoPark delivery center in Augusta, Georgia. The delivery center is EchoPark’s third location in Georgia and 32nd location overall. The nationwide distribution network is expected to reach 90% of the U.S. population and generate $14 billion in revenue by 2025.

Vingroup, Vietnam’s largest conglomerate is in negotiations with investors, including Qatar’s Sovereign Fund and BlackRock to raise $1 billion in equity for its car unit. The fundraising exercise comes as Vingroup’s automobile arm, VinFast, hopes the U.S. market electric crossovers and battery leasing model, will wow consumers away from automakers such as Tesla and GM. If successful, it can end up as Vietnam’s largest private fundraising. The private fundraising deal may be finalized as early as next month. 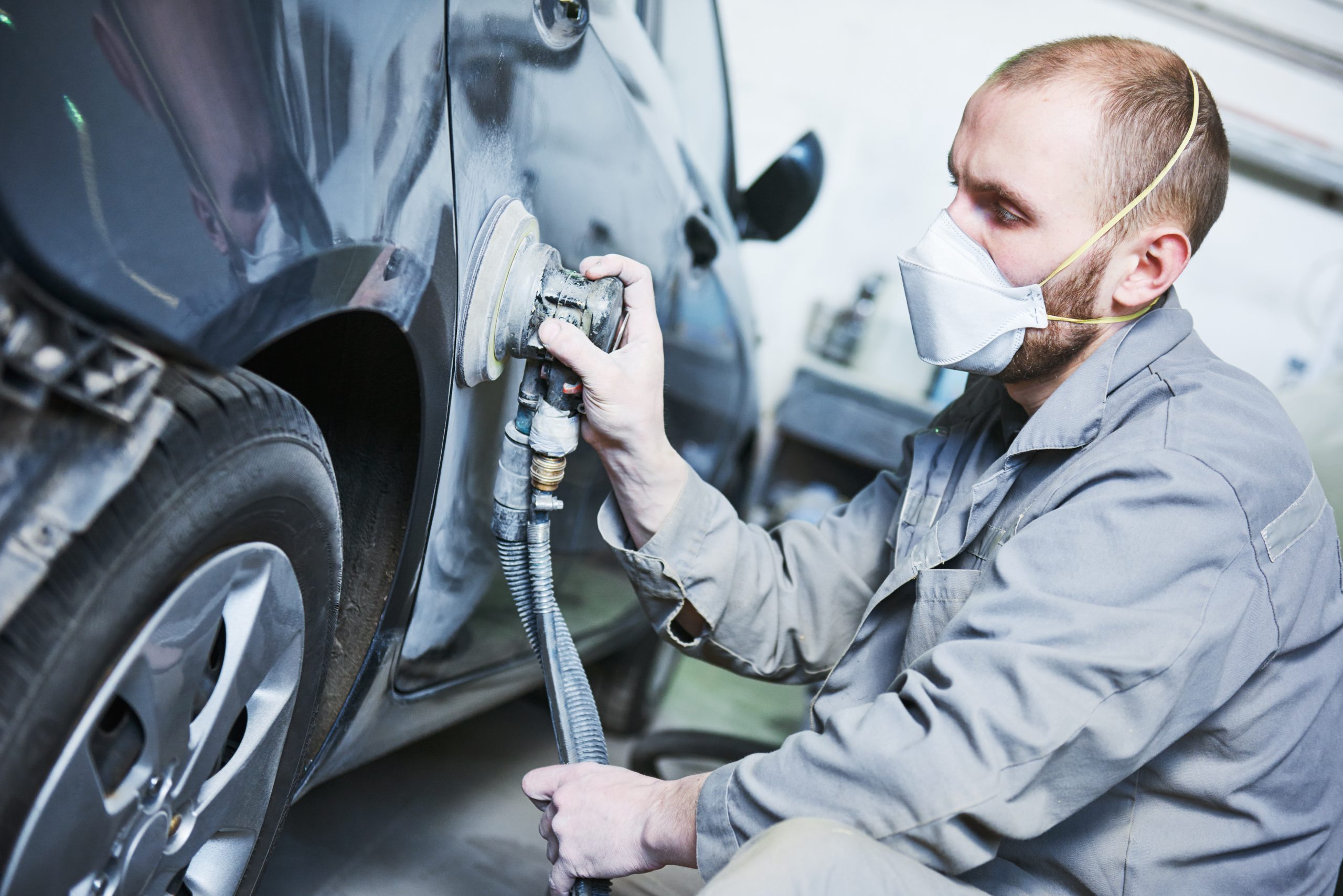 Maximize revenue in the collision center with lean production practices
Collision centers are typically viewed as a standalone business for car dealers that act as a supporting, customer service-oriented role. Their value is often underappreciated and seldom do dealerships invest capital or human resources in the body shop like they do for other departments. However, the collision center can be both an area to service vehicle owners as well as a profit center, especially when lean production practices are implemented. Like other SMBs, ‘lean production is a scary topic that looks good in practice but is infinitely harder to put into effect. Read more 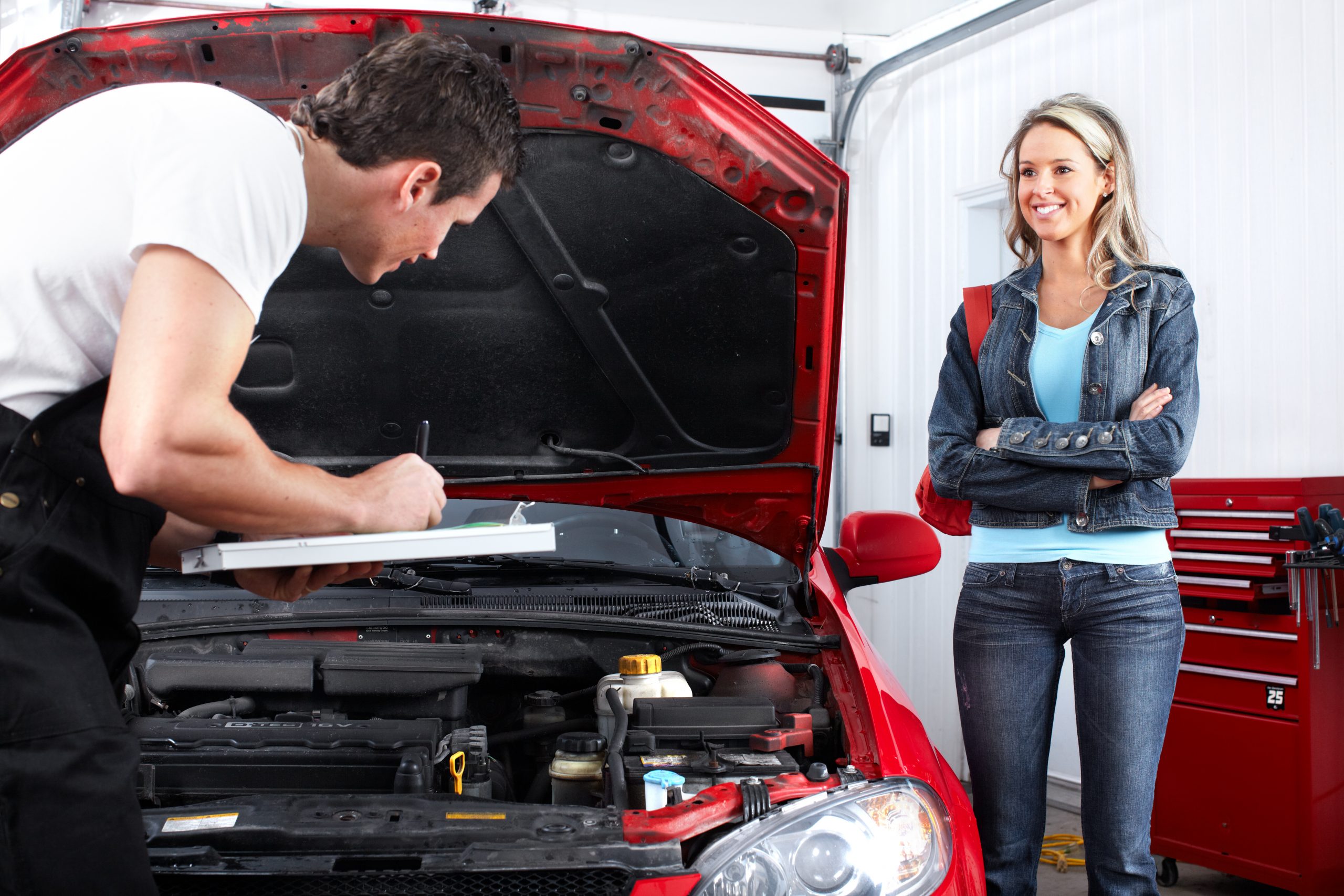 Where service sales should focus as winter digs in
It isn’t difficult to increase the bottom line of your service department if you put a little creativity into your efforts. By creating a special winter service package, you can appeal to more customers and provide them with a better value. To offer even more variety for customers, consider offering several packages ranging from a budget option to all of the bells and whistles. These packages offer the chance for you to reach out to your clientele and stay in front of them with email or text messaging marketing. Read more