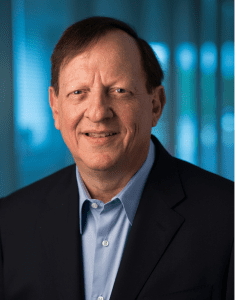 Sandy Schwartz on Transitioning to his New Role at the Cox Family Office
The Cox Enterprise recently announced a series of transitions. After a long tenure, Cox Automotive president and CEO Sandy Schwartz is moving to a position in the company as CEO of the Cox Family Office. We sat down with Sandy to discuss the move and he reflects on his time with Cox Automotive. Watch the full interview here.

According to Dodge, muscle cars haven’t lost their luster with consumers. The company said that sales among the Dodge Challenger and Charger were up significantly from last July. The company hasn’t released any specific numbers, but both models have continued to be extremely popular among buyers despite being two of the oldest models on the market.
Source: Fox Business

Detroit’s premier automakers are stepping up concentrations on trucks and SUVs for the second half of 2020. Fiat Chrysler is moving forward with revamping its Warren Truck plant to begin construction on the new Jeep Wagoneer. The company recently announced its second-quarter results, taking a loss of 1.24 billion for the quarter. Ford announced that they have received more than 100,000 reservations for the new Bronco unveiled last month. Ford is also anticipating the launch of the new F-150 during its fourth quarter. Meanwhile, GM is planning to add 200 employees to its Fort Wayne, Indiana plant with the goal that it will increase monthly production by 1,000 trucks.
Source: The Detroit Bureau
Source: CNBC

Tesla CEO Elon Musk provided some insight into how popular the new Cybertruck will be. Musk announced that the futuristic truck has over 200,000 reservations to its name. The trucks will be built at a factory currently under construction in Austin, Texas.
Source: Road Show by CNET 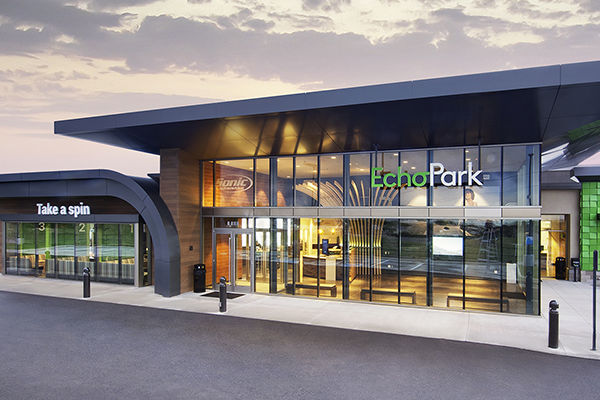 Sonic Is Adding EchoPark Used Car Stores – Is It a Strategy to Follow?
The fifth-largest American auto dealer group has announced plans to expand on their standalone used car dealership model known as EchoPark. As the pre-owned only stores continue to surpass expectations, CEO David Smith spoke on July 30th about their ambitious expansion goals in a conference call centered around second-quarter results. According to Smith, Sonic Automotive has plans of opening 140 or more EchoPark retail locations in the United States over the next five years. The relatively short-term goal is surprising to say the least as there are just ten EchoPark locations currently. Read More 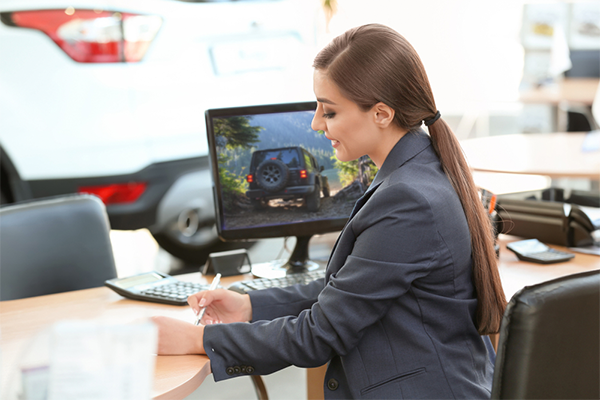 Fitting an Off-Road Presence into Your Dealership’s Marketing
In General Motors’ second-quarter earnings call, Mary Barra pointed to GMC and Chevrolet models that will continue to build upon demand for popular off-road products. The new HUMMER electric vehicle coming soon is also said to be trail-ready with more than 1,000hp. For General Motors, off-road vehicle owners are on the radar. The same goes for other major carmakers. The all-new Ford Bronco unveiling has resulted in more than 150,000 reservations with deposits within the first two days. Toyota’s TRD lineup is popular among enthusiasts, and the 2021 Ram 1500 TRX is slated to come with a 707-hp Hellcat powertrain for fun in the dirt. And there’s certainly a reason the Jeep Wrangler is such an iconic model. Read More 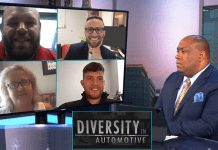 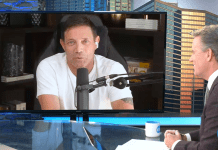 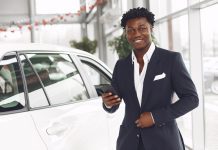 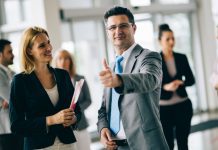 Finding true north as a leader – What’s your declination? 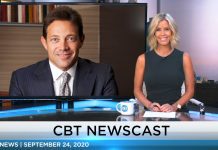 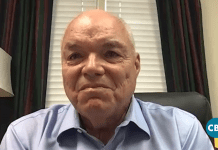 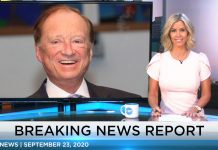 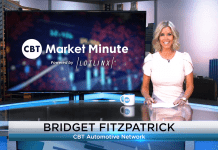 What will it take for consumers to embrace the EV market? – Lea Malloy

Technology CBT News - September 21, 2020
Growth in the electric vehicle market took a small hit as the pandemic began, but Cox Automotive experts say this is only a minor bump in the road to advancement. Today, we’re pleased to welcome Lea Malloy, head of research…

Industry News Jason Unrau - September 24, 2020
Consumers are becoming less concerned about the effects of COVID-19 when it comes to shopping for a vehicle, according to a Sept 22 Cox Automotive report. Data shows that shoppers are increasingly comfortable visiting dealerships for both the service department…

The Detroit Auto Show moves to the fall of 2021

Industry News Josh Isley - September 23, 2020
In less than two weeks from the announcement of the LA Auto Show rescheduling for March, the Detroit Auto Show is pushing back its date once again. The North American International Auto Show (NAIAS) was originally supposed to take place…

Marketing CBT News - September 22, 2020
There's nothing more powerful than TV when it comes to marketing, and dealers know this. However, it's also very expensive to do well. Executing television marketing efficiently and cost-effectively is an area that dealers typically struggle with, and they could…

Industry News Jason Unrau - September 21, 2020
Channel 2 Action News published a story on Thursday of a vehicle sold to a retail customer that had been improperly repaired after a collision. The 2015 Toyota 4Runner had been purchased from an independent dealership in 2018 and, after…

What the auto retail industry has gotten right and wrong about... 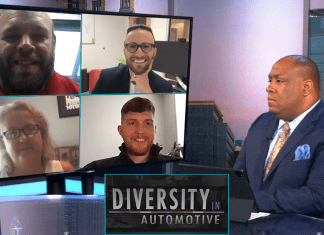 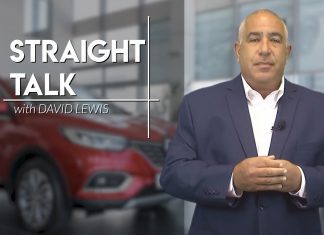 Straight Talk
Over the last six months, David Lewis has talked with hundreds of dealership personnel. The majority seem to be in agreement that the changes currently being made to the sales process will be around for a long time. On this… 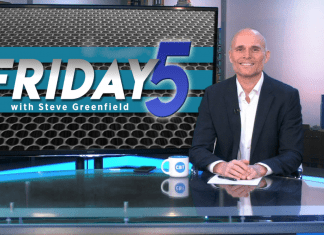 The Friday 5
Welcome to another edition of The Friday 5 with Steve Greenfield, Founder and CEO of Automotive Ventures, an auto technology advisory firm that helps entrepreneurs raise money and maximize the value of their companies. In this episode, Greenfield takes a…

The role diversity plays in your dealership’s customer communications 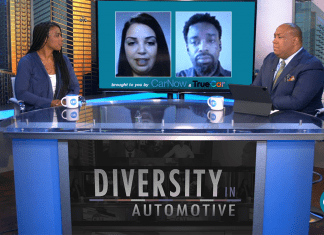 Straight Talk CBT News - September 21, 2020
Over the last six months, David Lewis has talked with hundreds of dealership personnel. The majority seem to be in agreement that the changes currently being made to the sales process will be around for a long time. On this…

The Friday 5 Steve Greenfield - September 18, 2020
Welcome to another edition of The Friday 5 with Steve Greenfield, Founder and CEO of Automotive Ventures, an auto technology advisory firm that helps entrepreneurs raise money and maximize the value of their companies. In this episode, Greenfield takes a…